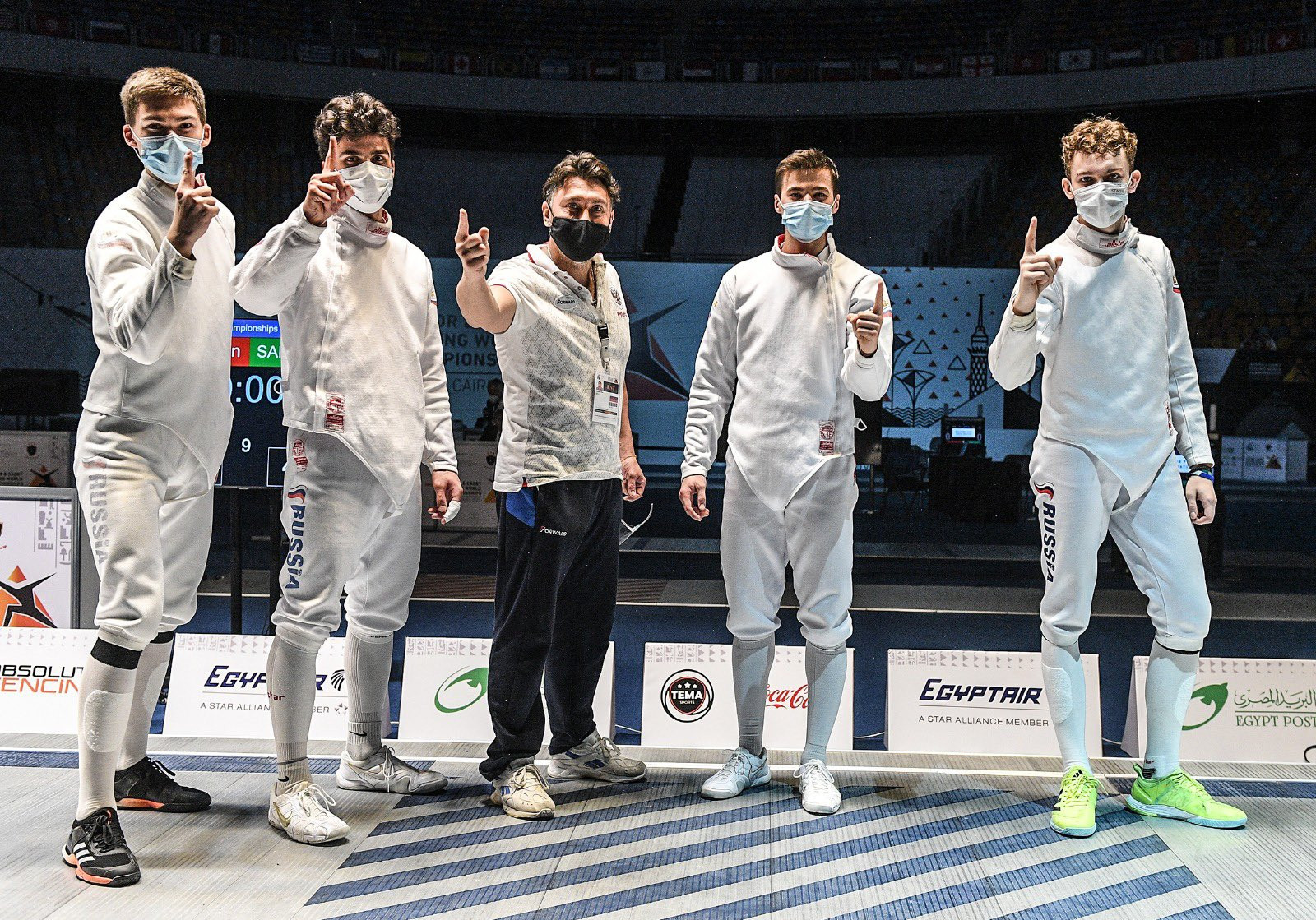 Russia claimed both junior team épée titles on the last day of competition at the Junior and Cadet World Fencing Championships in Egypt.

On their way to the women's final, Russia defeated Mexico 45-21 in the last 16 and knocked out ninth-seeded South Korea by a score of 45-34 in the quarter-finals at the Cairo Stadium Indoor Halls Complex.

The top seeds reached the final after beating fourth seeds Poland 43-36 in the last four.

Spain, seeded 14th, upset third seeds the United States 45-42 in the last 16 and continued their run with a 45-40 win over Colombia in the quarter-finals.

Poland won the bronze-medal match by a score of 45-29.

The top seeds in the men's team competition, the US quartet of Mihir Kumashi, Nicholas Lawson, Valentin Matveev and Tristan Szapary, made it through the last 16 with a dominant 45-19 win over Hong Kong.

Spain were then beaten 45-33 and Ukraine 45-37 as the Americans reached the final.

Second seeds Russia would meet the US in the final, with their run starting with a 45-16 win over bottom seeds Armenia in the last 32 and a 45-26 victory over Finland in the next round.

Russia then knocked 10th seeds Switzerland out in the quarter-finals, winning 45-37, and secured their position in the final with a nervy 45-44 win over the host nation.

The Russian quartet of Kirill Gurov, Egor Lomaga, individual cadet silver medallist Artem Sarkisyan and Aleksey Udovichenko won a tight final against the Americans, prevailing by a scoreline of 43-41.

Egypt won the bronze medal over Ukraine by triumphing 45-37.

Russia topped the medals table after the nine days of competition with seven golds, five silvers and three bronzes.

The US were second with three golds, five silvers and six bronzes - South Korea were third with two golds, three silvers and four bronzes.