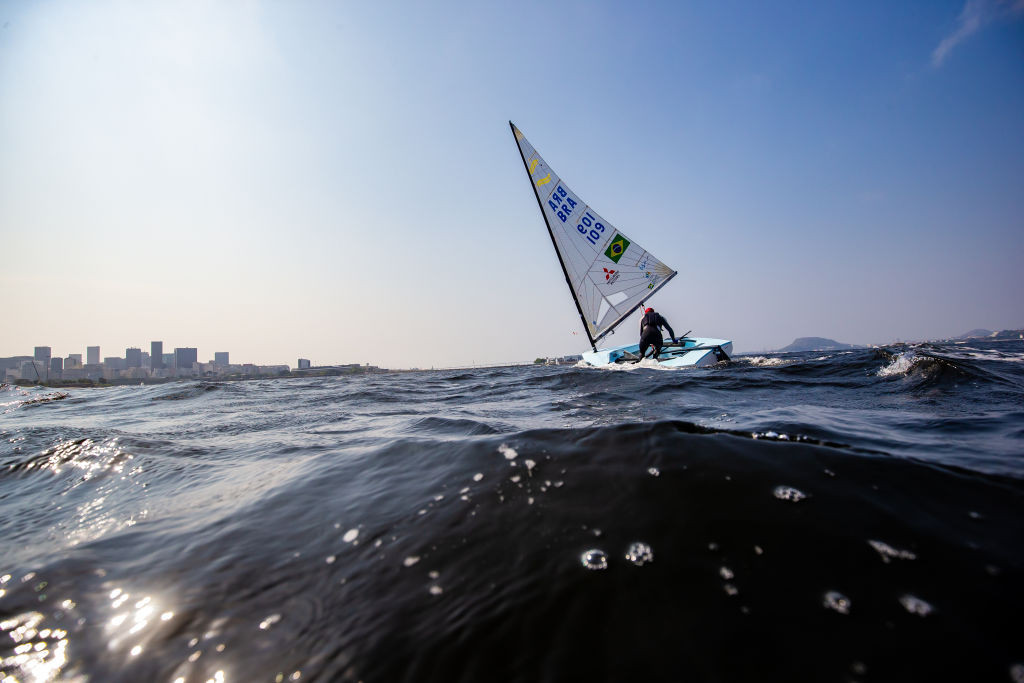 The International Olympic Committee (IOC) has set a May 26 deadline for World Sailing to propose alternative events to the mixed offshore at Paris 2024 after uncovering concerns with the discipline.

The IOC confirmed the event programme for the 2024 Olympic Games in December but suspended a decision on the inclusion of mixed gender offshore, which World Sailing had put forward to replace the Finn class.

In an April 12 letter to World Sailing, seen by insidethegames, the IOC said three "challenges" with the discipline - field of play, scope and complexity, broadcast cost and complexity and the organisation not yet holding an Offshore World Championship - had been indicated by its Olympic Programme Commission.

"Therefore, while we aim to complete the comprehensive assessment of mixed offshore to address the abovementioned points, we request that World Sailing proposes alternative event(s) for the 10th event of the sailing programme," IOC sports director Kit McConnell said in the letter.

"On the basis of this framework we look forward to receiving an official submission from World Sailing in order to ensure a comprehensive assessment of mixed offshore and the alternative event(s) no later than the 26 May 2021."

The IOC is due to confirm the sailing programme for Paris 2024 during the Executive Board meeting on June 8.

World Sailing has been asked to "outline the preferred order of priority for the alternative event options" if it proposes more than one different discipline to mixed offshore.

The organisation could lose an event from its Olympic slate if it fails to put forward a suitable replacement, which would trigger a reduction in the sport's quota places.

While the letter does not represent an outright rejection of mixed offshore, a mixed-gender two person event that involves boats racing on a long-distance course over three or four days, it appears the IOC is pushing for World Sailing to propose a different discipline.

World Sailing's event programme for Paris 2024 has been the source of considerable controversy within the organisation for the best part of three years.

The decision to replace the Finn, the longest-serving one-person dinghy event on the Olympic regatta having featured at every Games since Helsinki 1952, with mixed offshore was passed by a single vote by the World Sailing Events Committee in November 2018.

It was then approved at the World Sailing Council meeting in Sarasota six months later, although the vote and the way it was conducted has been the subject of criticism from officials at the global governing body.