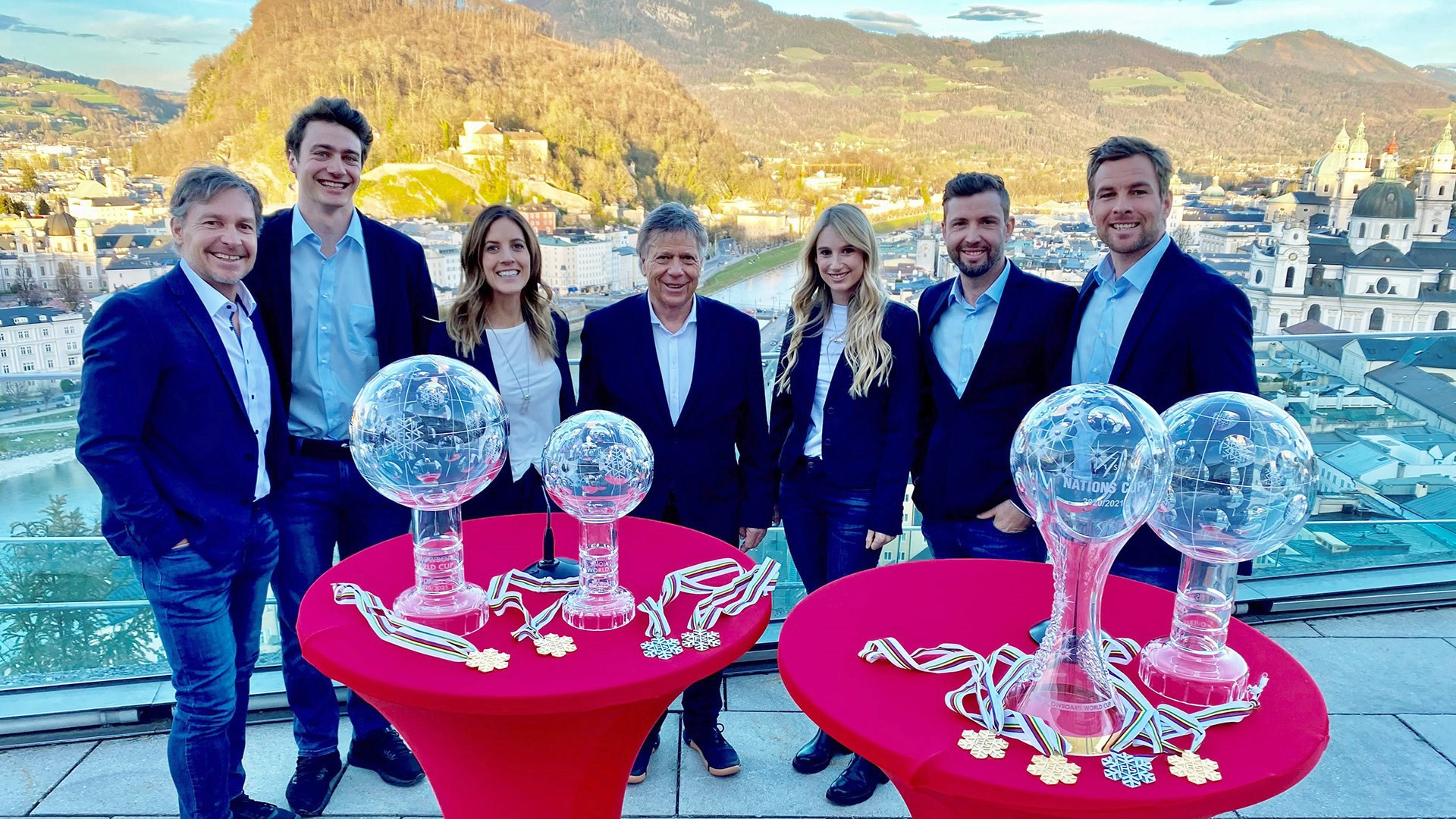 The Austrian Ski Federation (ÖSV) has honoured 27 winter sport athletes following the 2020-2021 season, with some of them including snowboard stars Alessandro Hämmerle, Anna Gasser and Benjamin Karl.

Between them, the athletes won 22 World Cup medals, including 11 golds.

There were 10 Crystal Globe titles won between them too, including two going to Gasser in the women's freestyle overall and slopestyle Snowboard World Cup, while Hämmerle won the snowboard cross title.

The ceremony for honouring the athletes was held at the M32 restaurant at Mönchsberg and was broadcast on Österreichischer Rundfunk (ORF) on April 11 as part of its Sport am Sonntag Spezial, overlooking the old town of Salzburg.

Adrian Pertl was also awarded for his work in Alpine skiing.