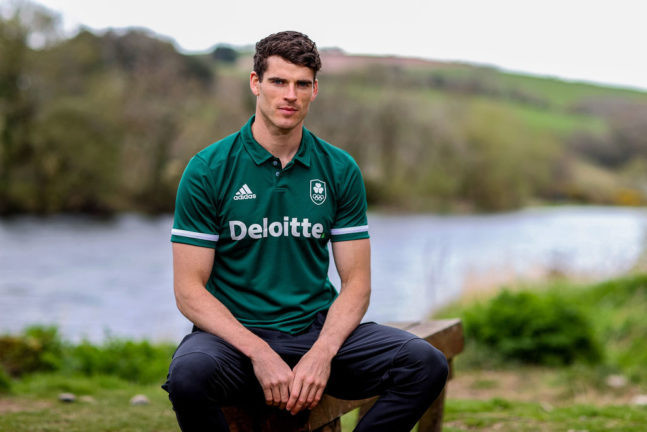 The Olympic Federation of Ireland (OFI) has announced a new partnership with Deloitte Ireland, signing a four-year deal that will span three Olympic Games.

This deal will see the company support Team Ireland at the Tokyo 2020, Beijing 2022 and Paris 2024 Olympics.

A total of 300 new jobs are also set to be created across Deloitte in Ireland in areas such as auditing, tax, consulting, financial advice and risk advice.

This partnership will also cover the summer and winter European Youth Olympic Festivals and the 2023 European Games.

"We are very happy to welcome Deloitte as an official partner to Team Ireland in the build-up to the Paris 2024 Olympic Games," said Peter Sherrard, chief executive of OFI.

"This is in keeping with our strategy to work with business to support the athletes and programmes of Team Ireland.

In #TeamIreland our athletes are driven by passion, resilience is part of their DNA

Working together we are stronger.

Part of what makes us strong, is finding partners that understand what drives us to compete with the best on a global stage.

"The next three years will see Deloitte partner with us through two summer and one winter Olympic Games, as well as a host of youth and European events.

"I want to thank Harry Goddard and all of the team at Deloitte for their commitment to Ireland's elite athletes who do so much to represent us internationally.

"The support and expertise of Deloitte on their journey is a great plus for Team Ireland."

OFI has recently worked on forming a fully gender balanced Board which it completed in December and in March, it launched a campaign to stop hate speech in the run up to the Olympics.