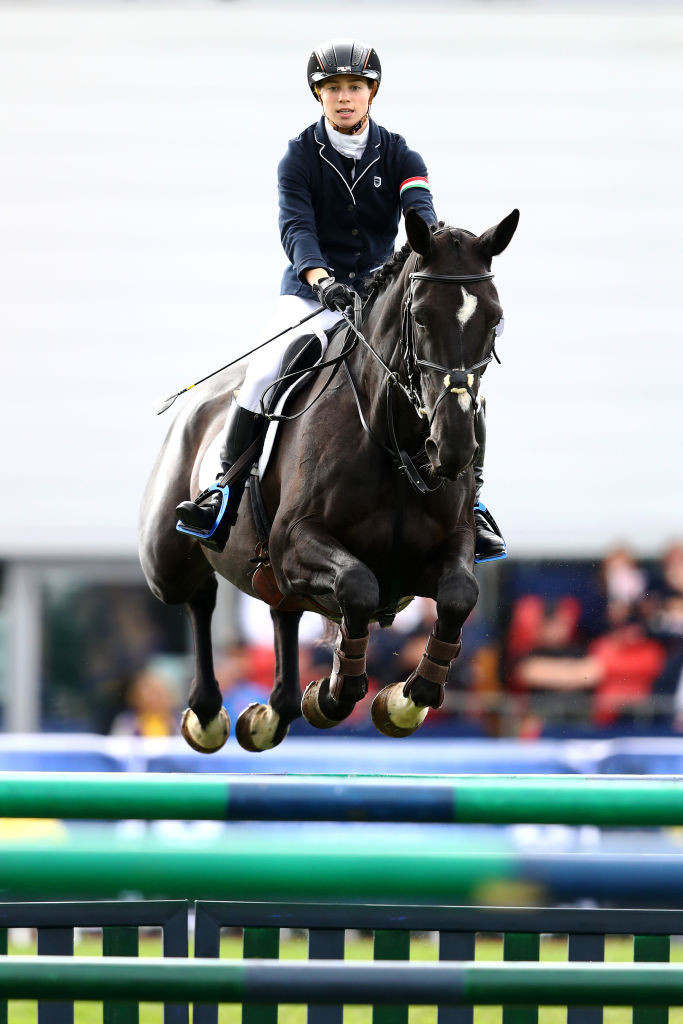 Gulyas scored 1,353 points to edge out Britain's Francesca Summers, who was forced to settle for silver after amassing 1,345.

Belarusian Anastasiya Prokopenko won the laser run but it was not enough for her to take gold as she earned bronze, 10 points behind the triumphant Hungarian.

Gulyas produced a consistent display, finishing third in the swimming, fourth in the laser run and eighth in the fencing, to earn her maiden World Cup title and first medal of any colour on the UIPM's top-level circuit.

"I tried to focus on myself and my own performance and I did my best and it worked out.

"It's been tough to have two competitions in two weeks, and I also competed in Budapest, but last week I was tense and I managed to raise my performance, so I'm really happy."

Summers said she was "over the moon" after securing the silver medal.

"It was a day of ups and downs but that's modern pentathlon, and I can't tell you how happy I am right now," she said.

"There were some tough corners on the course and it was really slippy from the riding, but luckily I'm small and I was able to nip round them and that helped me today.

"[Prokopenko] had me in the last World Cup, she just beat me, and I got her back today so I'm really happy."

The event in the Bulgarian capital is set to conclude with the men's final tomorrow.