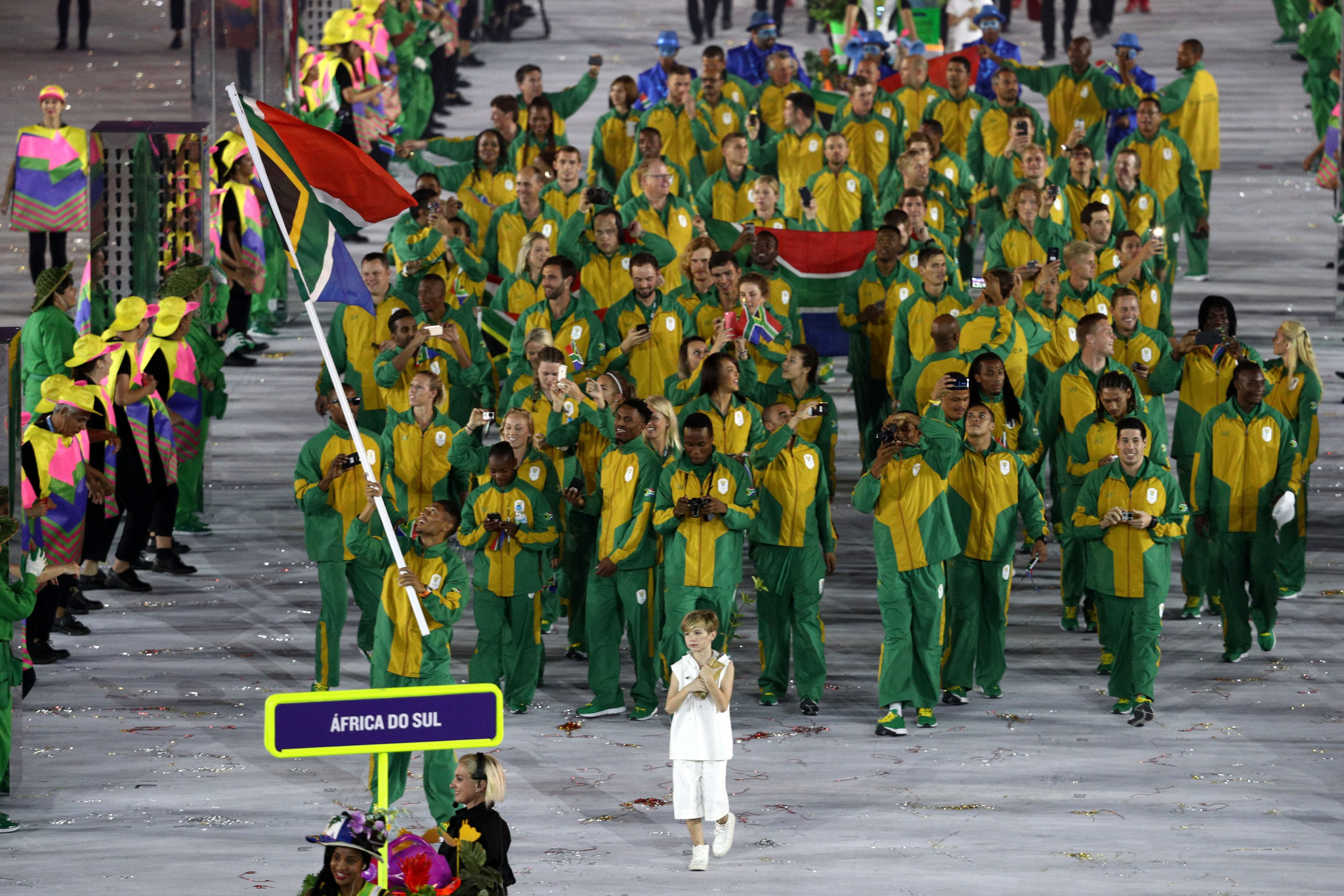 The South African Sports Confederation and Olympic Committee (SASCOC) has announced Veldskoen Shoes as the official off-field shoe sponsor for the country's Olympic and Paralympic teams ahead of Tokyo 2020.

The sponsorship deal is another boost for the SASCOC as it continues preparations for the rescheduled Games, set to be held against the backdrop of the coronavirus pandemic.

Ravi Govender, acting chief executive of the SASCOC, said the organisation had made "a lot of headway in terms of funding" but admitted there were still "a few gaps to fill".

"By the end of June, we will be ready to finance the team to participate at the Olympic Games," said Govender.

"We can safely say, all systems are in place and with sponsors supporting the team, we are confident that the delivery of team South Africa to Tokyo Olympics will be successful."

SASCOC President Barry Hendricks added: "We are pleased with the tremendous support corporate South Africa is rendering to us to provide valuable backing for our athletes and our federations and, in particular, we welcome Veldskoen Shoes on board as our new team South Africa Olympic and Paralympic Games official off-field sponsor.

"This sponsorship will ensure that our country’s Olympians and Paralympians will showcase Veldskoen as a local brand internationally thereby exhibiting our national pride and sharing in the spirit of being South Africans."

The announcement of the deal with Veldskoen Shoes was made at Olympic House in Johannesburg and coincide with the 100-day countdown to the Games.

"We want people to show their support for our teams regardless of whether they’re watching from the stadium or from home," said Nick Dreyer, chief executive and founder of Veldskoen Shoes.

"Businesses can buy Veldskoen for their work teams and share in the spirit of being South African, by partaking in Veldskoen Fridays.

"It’s one day of the week when we want the whole country to wear their vellies to work."

Veldskoen managing director Ross Zondagh added: "It is very surreal for me.

"Veldskoen started as a moment of curiosity, a little dream.

"And now, our little dream will be walking out of that stadium tunnel to the Opening Ceremony.

"The whole world will see them."

Patience Shikwambana, South Africa’s Chef de Mission for Tokyo 2020, also gave an update to SASCOC this week on preparations for the Games, which covered issues such as logistics, qualification and the the playbooks published by organisers.

Doctor Phatho Zondi, who has been appointed as the COVID-19 liaison officer for the South African Olympic team, also gave an insight into coronavirus procedures at the Games.