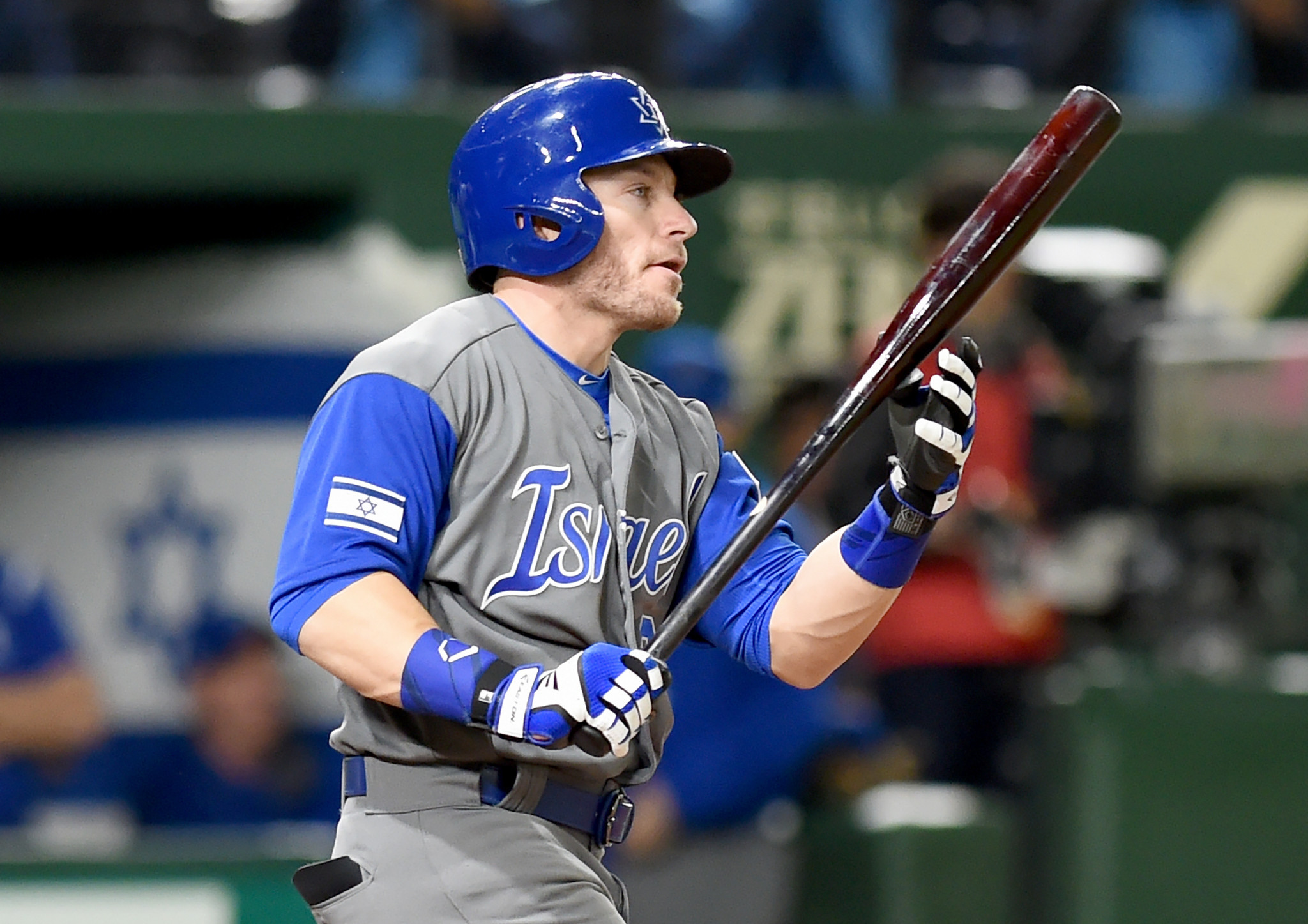 Israel has named an expanded roster of 44 players for the Tokyo 2020 Olympics, which has been submitted to the World Baseball Softball Confederation (WBSC).

A team of 24 will eventually be selected for the postponed Games, which are scheduled to take place from July 23 to August 8.

The roster includes all 24 players who secured Israel's berth at the Olympics by winning the WBSC Baseball Europe/Africa Olympic qualifier in September 2019 in Italy.

There are also 12 players who competed for Israel at the 2017 World Baseball Classic, reaching the quarter-finals, as well as six who helped the country finish first at the European Championship Under-18 qualifier in 2019 in Sweden.

This July, #TeamIsrael will take 24 players to Tokyo for the Olympic Games. You can be the #25thplayer!https://t.co/9NFeJOTyr3 pic.twitter.com/GfEBe5Gfum

Israel is set to hold its first training camp in May in Arizona in the United States.

In early July, the team is scheduled to compete in New York in a series of exhibition games, before heading to Tokyo for the Games.

Israel is set to make its Olympic baseball debut at Tokyo 2020, as the sport returns alongside softball for the first time since Beijing 2008.

Cuba has won three of the five Olympic titles, with the United States and South Korea winning the other gold medals.

Peter Kurz is the general manager of the men's Israeli baseball team.