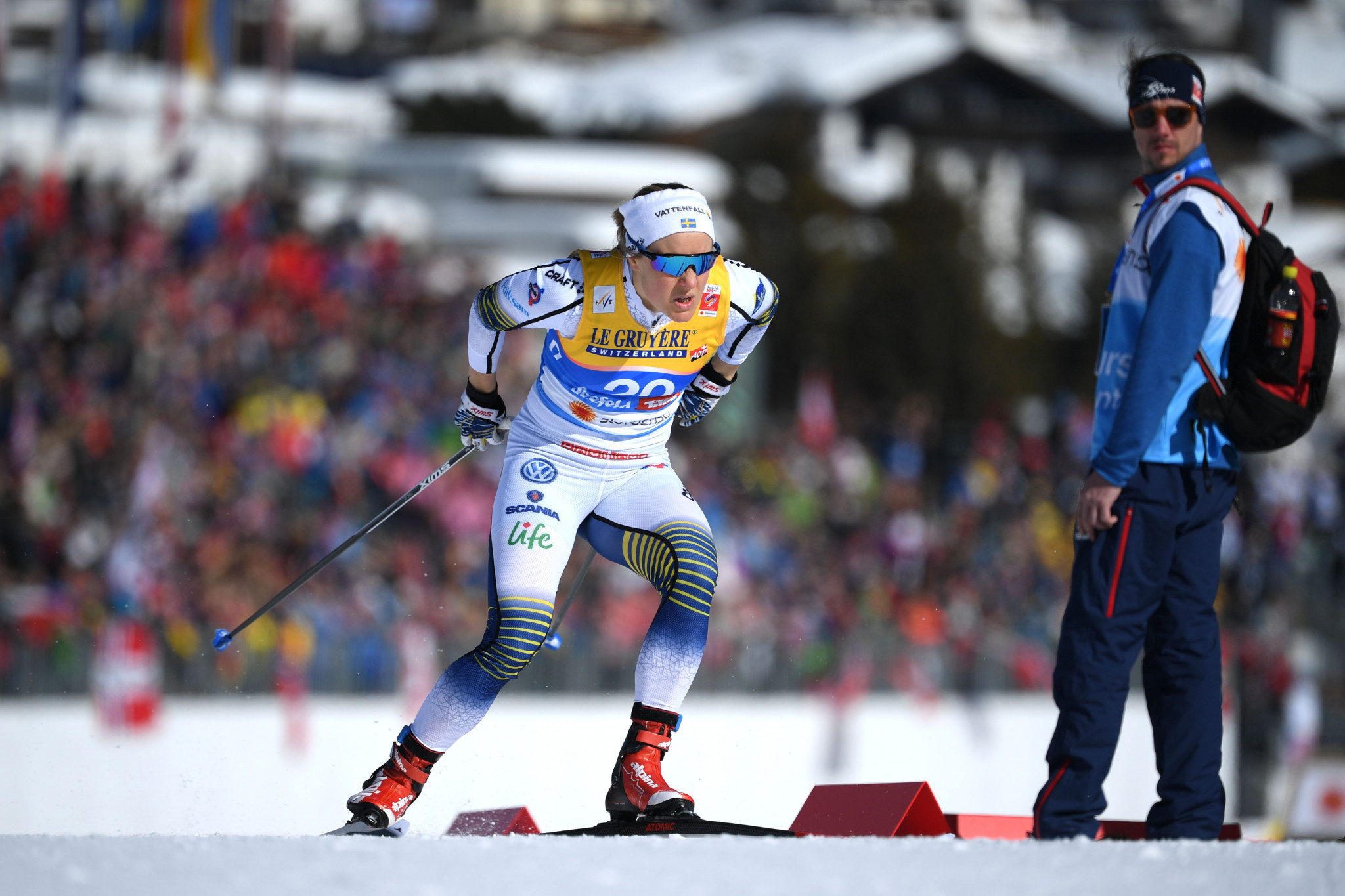 Swedish cross-country skier and two-time Olympian Hanna Falk has announced her retirement from professional competition, with her World Cup career dating back to 2007.

Falk, who won four individual World Cup races, has called time on her career at the age of 31.

Her maiden podium on the World Cup circuit came in Düsseldorf in December 2009 when she won the women's sprint - and a month later she won her second sprint race, claiming gold in Otepää in Estonia.

Falk's other two World Cup victories came during the 2017-2018 season with sprint wins in Dresden in Germany and finally in Falun in Sweden.

In total, the Swedish skier made the podium as an individual on 11 occasions, as well as five more times in team competition.

During the 2017-2018 season, her performances in the sprint helped her to win overall sprint bronze.

Her best result at the World Championships was in 2017 when she placed fourth in the sprint and the following year at the Pyeongchang 2018 Winter Olympics, Falk finished fifth in the sprint.

This was an improvement on her 29th place finish at Vancouver 2010, where she made her Olympic debut.

Falk ended her career with these achievements despite setbacks due to a bacterial infection at the age of 21.

In a post on Instagram, Falk revealed she was looking into taking up long-distance running as a replacement.