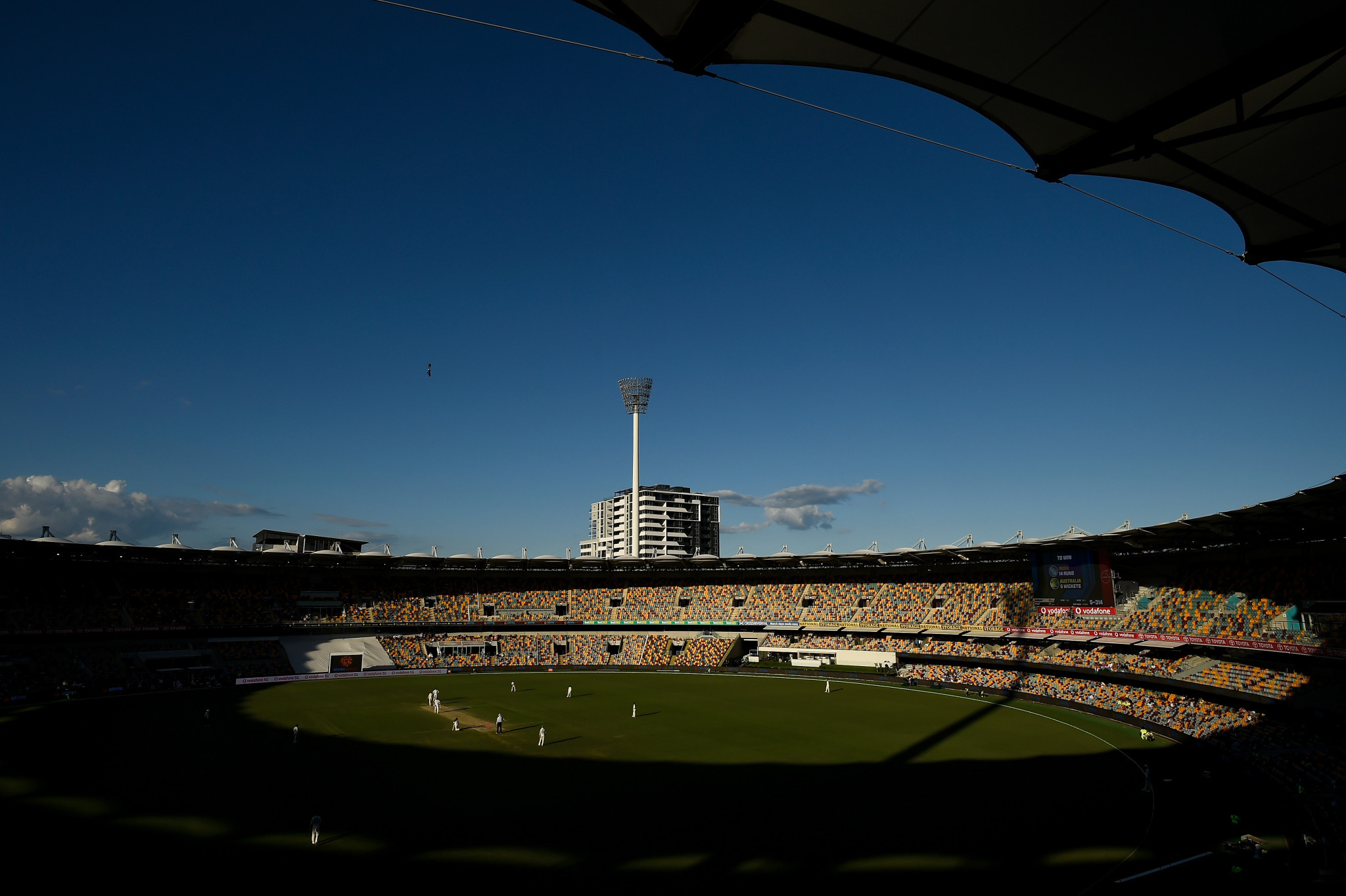 Brisbane's The Gabba stadium looks set to be demolished and rebuilt as the centerpiece of the 2032 Olympic and Paralympic Games, at a cost of AUD$1 billion (£556 million/$778 million/$645 million).

Australia is odds-on to host the Summer Games in 11 years' time after the International Olympic Committee (IOC) named Brisbane as its preferred candidate.

Queensland Premier Annastacia Palaszczuk today said The Gabba, known as a regular host of the Australian cricket team and also rugby and AFL football, would stage the Opening and Closing Ceremonies.

"Every Games needs a home," she said, according to the Brisbane Times.

"A home for the 2032 Olympic and Paralympic Games could be its crowning glory."

Palaszczuk added that the stadium would be "essentially demolished" while claiming there would "not be a bad seat".

Capacity could be increased from 42,000 to 50,000 but a rebuild appears to be at odds with the IOC's desire to use existing infrastructure.

The huge price tag could also cause raised eyebrows among those in the corridors of power in Lausanne.

"We looked at a number of options about whether we could remodel," Palaszczuk said.

"We are actually going to lift this stadium."

The redevelopment would include a new pedestrian plaza to link The Gabba, officially known as Brisbane Cricket Ground, to Cross River railway station.

Palaszczuk believes the venue's location just two kilometres from the city centre would give the Brisbane Games an advantage.

"Council's investment in the Brisbane Metro will help move tens of thousands of people to the doorstep of this venue, with capacity for high-frequency, 24/7 trips," he said, according to the Brisbane Times.

"The Kangaroo Point-to-CBD green bridge will also provide an active travel link direct from the stadium precinct into the heart of the CBD, where residents and visitors can shop, dine and support our local businesses.

"With the Gold Coast's Carrara Stadium in consideration until recently, The Gabba is the right choice for the 2032 Games and will also benefit countless major events over the decades to come."

Brisbane is expected to be the first city to be awarded a Summer Olympic Games under the IOC's new process for selecting the host of its flagship event.

In 2019 it established Future Host Commissions, which identify and recommend venues for the Games and enter into dialogue with prospective countries and cities over staging them.

This has led to the previous approach of pitting competing cities against one another to host the Olympics for a given year, and then announcing the winner seven years in advance, being abandoned.

IOC President Thomas Bach has claimed that bidding races create "too many losers" which then do not bid again.

But the new process has resulted in criticism due to a lack of transparency, while disappointing other contenders for 2032 including North and South Korea, Qatar, Germany, India and Indonesia.