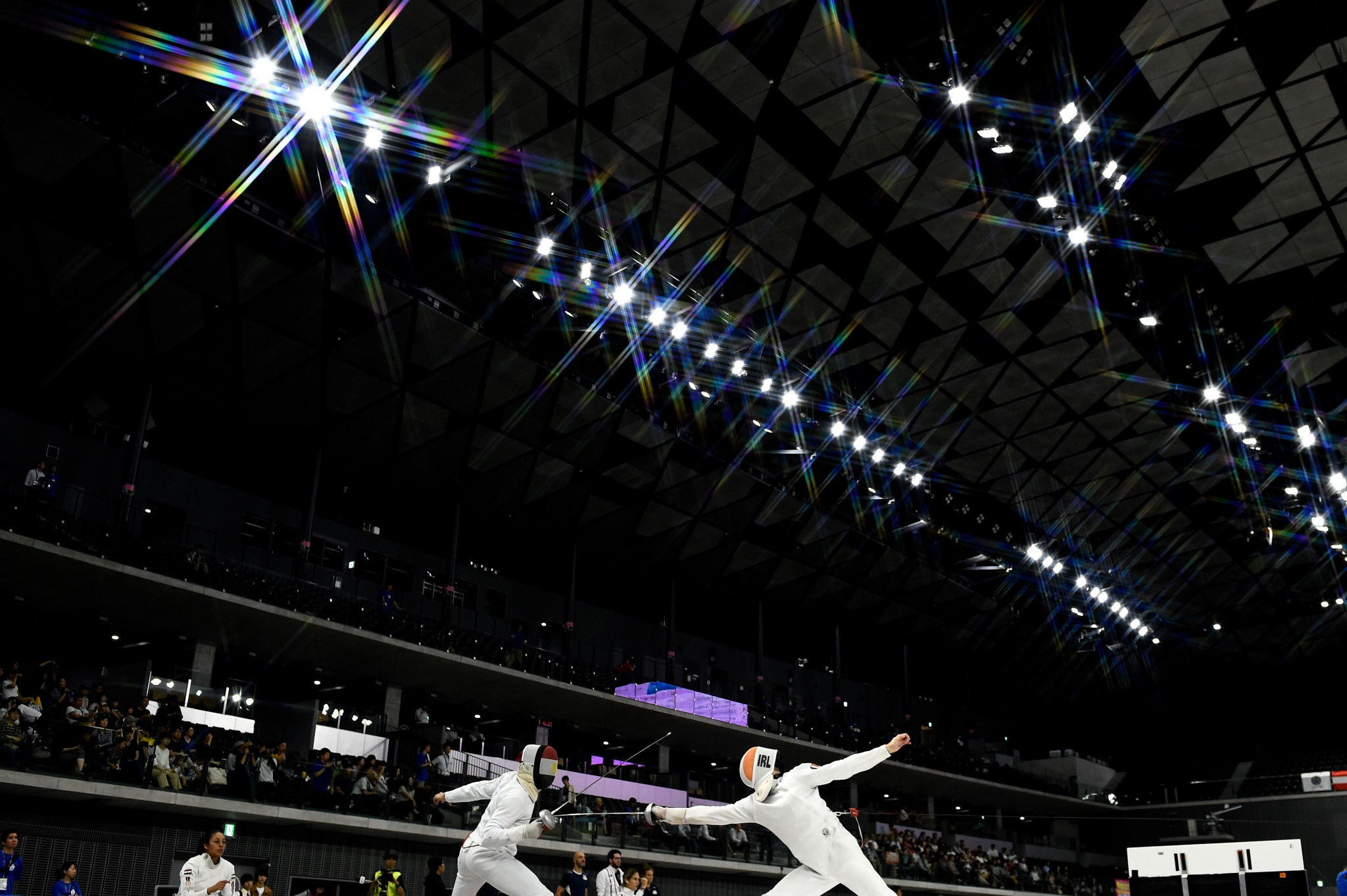 The International Modern Pentathlon Union (UIPM) has reported that nine people have tested positive for COVID-19 following the World Cup in Sofia.

Seven athletes and two coaches from seven countries were immediately quarantined in the competition hotel and will remain so for a period of 10 days, according to Bulgarian law.

A total of 32 contacts of the nine individuals were then identified and were ruled ineligible to participate or continue participating.

Bulgaria's capital hosted its second World Cup of the season between Thursday (April 15) and Sunday (April 18).

This competition featured 170 athletes participating across the four days.

Around 400 tests were carried out during the World Cup, following on from approximately 600 which were taken during the first World Cup held in Sofia earlier this month.

Rain, snow, mud... and determined pentathletes competing in a fierce battle at the 3rd competition of UIPM 2021 season 💪#RoadtoTokyo pic.twitter.com/0xl2QwMID2

Previously, one positive COVID-19 test was detected at the World Cup in Budapest in Hungary and a further two cases were positive at the first event in Sofia.

"UIPM would like to express its gratitude to the local organisers and medical experts who have helped to facilitate the smooth running of these competitions and given so many athletes the opportunity to progress their goals of qualifying for the rescheduled Tokyo 2020 Olympics," said a UIPM statement.

"UIPM would also like to thank all members of the global modern pentathlon community who attended the competitions and abided by the rules and measures put in place to protect their health and safety."

UIPM is now focusing its attention on the upcoming 2021 Modern Pentathlon World Cup Final in Szekesfehervar in Hungary from May 13 to 16.

The 2021 Modern Pentathlon and Laser Run World Championships will take place in Cairo in Egypt from June 8 to 14.