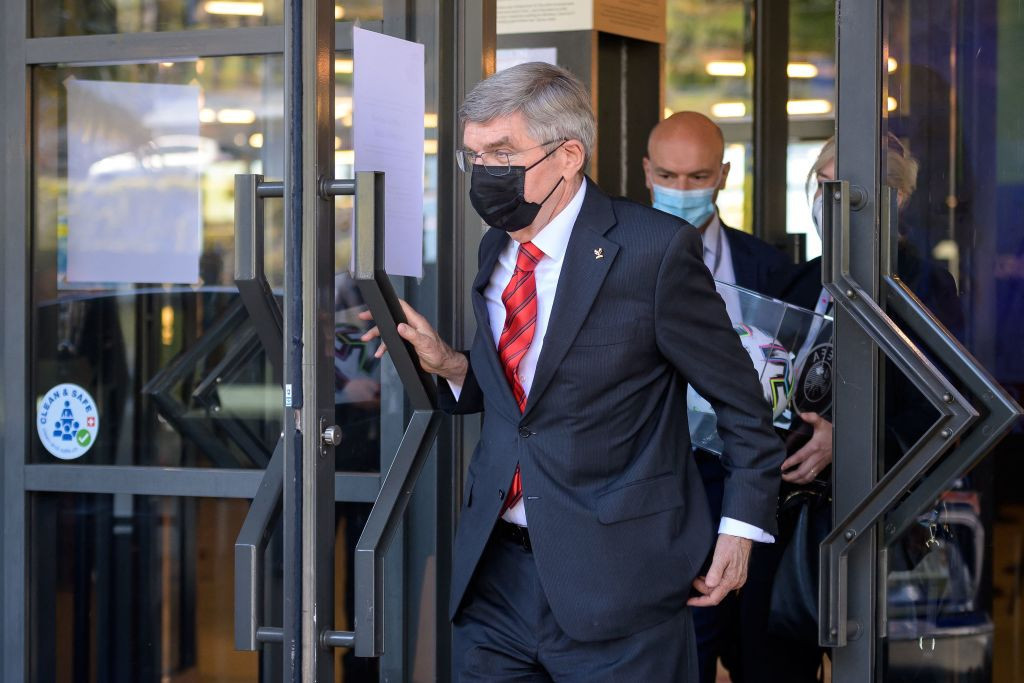 International Olympic Committee (IOC) President Thomas Bach has reiterated his warning that the European sports model is under threat due to "purely profit-oriented goals of commercial sports providers and investors" amid The Super League breakaway in football, which now appears to be in tatters.

While Bach did not reference those behind the renegade move, he left little doubt as to who his message was directed at during UEFA's Congress in Montreux today.

Twelve clubs - half of which come from the Premier League in England - launched The Super League to widespread uproar from UEFA, FIFA, other clubs and fans across the world.

The backlash has been so sever that all six English sides involved - Manchester United, Liverpool, Chelsea, Manchester City, Tottenham Hotspur and Arsenal - have now withdrawn, and the project is in ruins.

Under the plans, 15 "Founding Clubs" in the midweek league, financed by the JP Morgan investment bank to the tune of €3.5 billion (£3 billion/$4.2 billion), would have been guaranteed of their place as it would not offer promotion or relegation.

All those involved were threatened with bans from UEFA and FIFA competitions, which high-level officials have warned could be enforced as early as this year's European Championship.

Speaking before the withdrawals, Bach said the European sports model was being threatened by "a purely profit-driven approach that ignores the social values of sports and real needs in the post-coronavirus world".

"In this polarising environment, narrow self-interest and egotism have been gaining ground over solidarity, shared values and common rules," Bach added.

"This lesson applies to everybody.

"It also applies to sport and sports organisations.

"If everything is looked at from a business perspective, then the social mission of sport is lost."

Gianni Infantino: "If some elect to go their own way, then they must live with the consequences of their choice. They are responsible for their choice. Concretely, this means either you are in or you are out. You cannot be half in or half out."#UEFACongress

FIFA President Gianni Infantino also criticised the 12 founding clubs in a speech at the UEFA Congress, warning they "must live with the consequences of their choice" if they went ahead with the controversial breakaway.

"At FIFA, we can only strongly disapprove the creation of a Super League which is a closed shop, which is a breakaway from the current institutions, from the leagues, from the associations, from UEFA, and from FIFA," Infantino, an IOC member, said.

"There is a lot to throw away for maybe a short-term financial gain of some.

"If some elect to go their own way, then they must live with the consequences of their choice.

"They are responsible for their choice.

"Concretely, this means either you are in or you are out.

"You cannot be half in or half out."