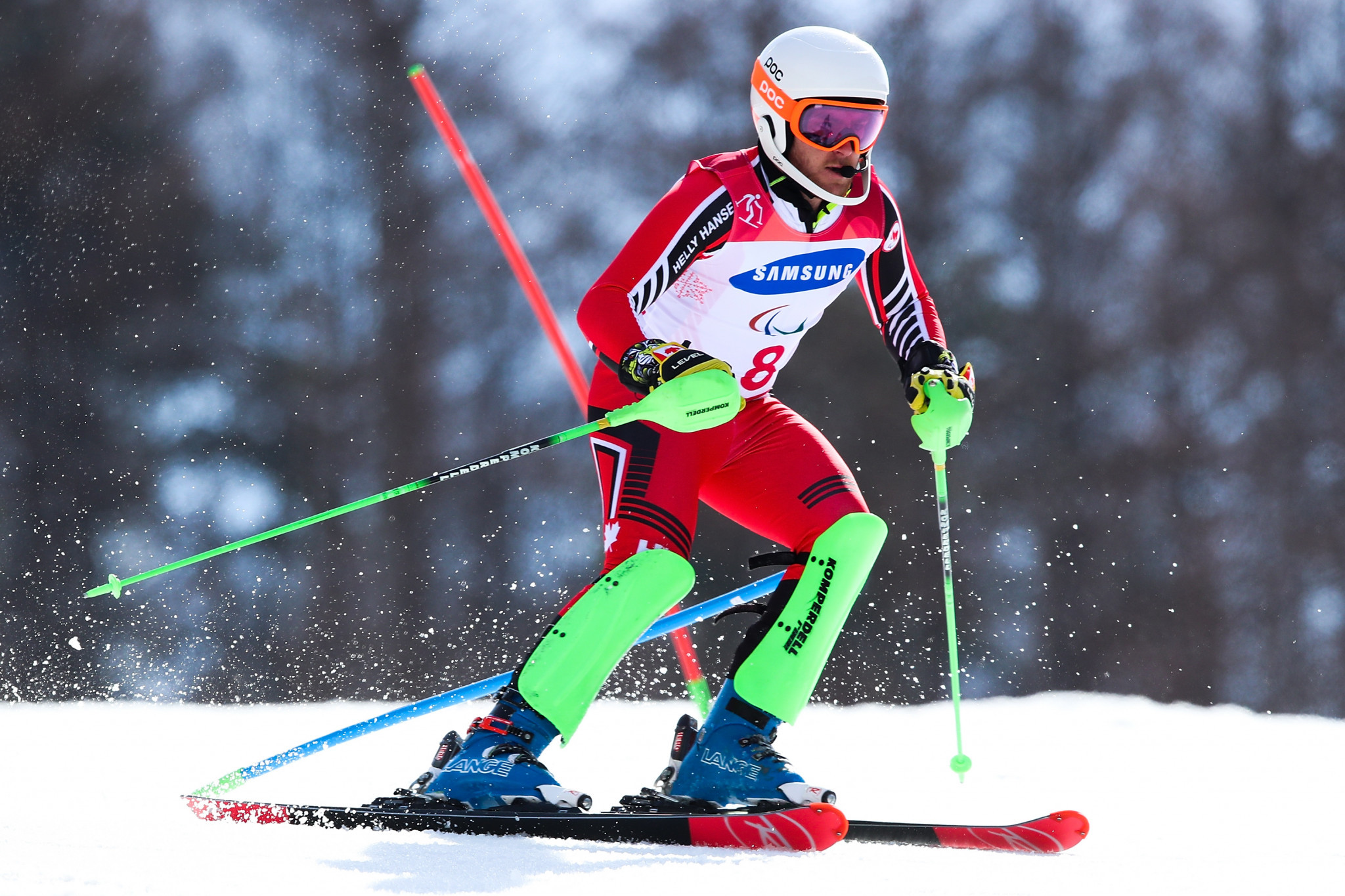 Double Paralympic skiing champion Mac Marcoux has been named as the 2021 winner of the John Semmelink Memorial Award - the highest recognition in Canadian snow sport.

The prize is awarded annually to the athlete who best represents Canada in international sport "through integrity, conduct and ability".

Marcoux has been recognised for his "continued domination in Para-Alpine skiing, his boundary-breaking drive for success and community leadership".

He currently lives with just six per cent of his peripheral vision after beginning to lose his sight at the age of nine and being declared legally blind in 2007.

The 23-year-old made his first World Cup start aged just 15 and has since won five Paralympic medals, including giant slalom gold at Sochi 2014 and the downhill title at Pyeongchang 2018.

During the 2019-2020 season he won eight gold medals with guide Tristan Rodgers, and earned his 50th World Cup podium.

"I am extremely honoured to be nominated for the John Semmelink award," said Marcoux.

"Though 2020-2021 has been a roller coaster of a year for the athletes worldwide, it has given me the opportunity to take a step back and focus on the small things that make the big differences.

"Together as a team we have managed to create and maintain positive momentum heading into Beijing 2022.

"I am very humbled to have the opportunity to be part of Alpine Canada as the hard work from the staff, coaches, support staff, and fellow team-mates does not go unnoticed."

Nominations for the John Semmelink Memorial Award are submitted by athlete representatives of each discipline of the Canadian Snowsports Association.

The prize is named in honour of Alpine racer Semmelink, who lost his life in a training accident while competing in Germany, and was first presented in 1962.

"He is a talented athlete on and off the hill and sets the bar high for both his team-mates and his competition.

"He continues to grow as a leader, and as Mac develops his leadership skills he helps hold the programme and himself accountable to his accomplished athletic standards."

Marcoux will receive his award as part of the induction ceremonies for the Canadian Skiing Hall of Fame.