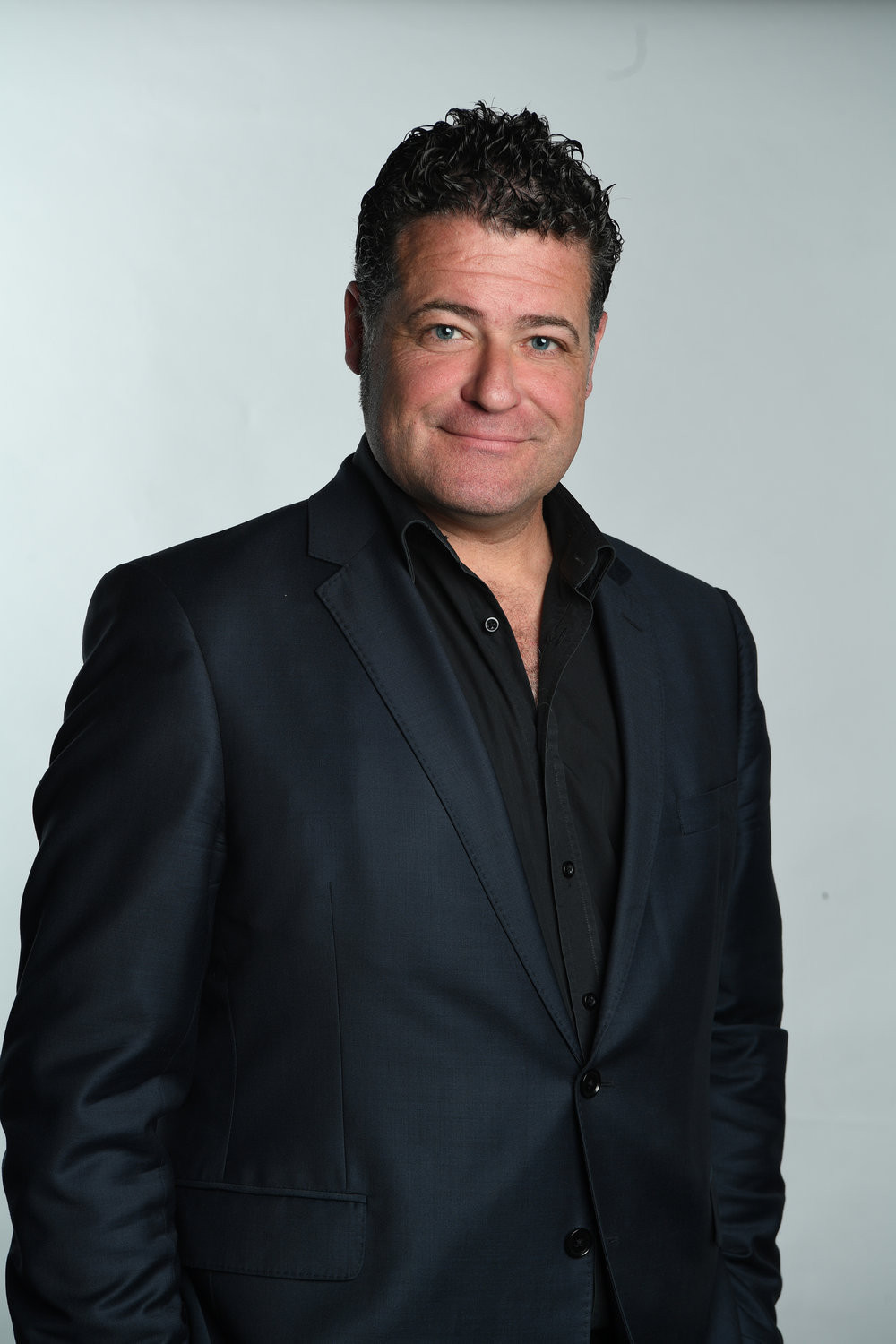 A formal complaint of unethical behaviour and "anti-Olympism" by the Executive Board of the International Weightlifting Federation (IWF) has been made by four of the governing body’s member federations.

The Board has been "irrational and unconstitutional", has broken Swiss Law regarding members’ rights, and has abused its own Constitution, say the complainants - the national weightlifting federations of USA, Canada, Germany and Britain.

The complaint, made to the IWF’s Ethics and Disciplinary Commission, concerns the Board’s decision not to allow independent experts to complete their work on governance reform.

In a letter to Mike Irani, the IWF’s Interim President, and his Board, the four federations say the Board has "failed to act in accordance with by-law 12 of the Constitution, and the Ethics and Disciplinary Commission Interim Rules" on a number of counts.

They include failing "to act in accordance with the fundamental principles of Olympism", going against democratic principles, not giving IWF members a chance to have their views properly considered by the Reform and Governance Commission and acting against "the greater interests of weightlifting."

As revealed by insidethegames on April 5, the Reform and Governance Commission, which was chaired by the Australian lawyer Darren Kane and featured two other independent experts - Ximena Restrepo from Colombia and Damaris Young from Panama - was ditched by the IWF before its work was finished.

The Commission, which also comprised seven members of the IWF Board, was tasked with drawing up a new Constitution for weightlifting’s governing body, which has been repeatedly and strongly criticised for poor governance by the International Olympic Committee (IOC) in recent months.

Kane led the Commission through the process and a new Constitution was approved unanimously in February by the independents and those seven Board members.

But that document is subject to further amendment after consultation with member federations and other stakeholders.

Kane and the other independents will not be part of the process of finalising their own work.

Under the original schedule the consultation would have happened within the mandate of the Commission, which ended in late February, but governance issues and the pandemic forced a delay both to the consultation period and the date of the Constitutional Congress, which is set for June 30.

Kane said in a statement to insidethegames: "I have become aware that a number of National Federations of the IWF have initiated a complaint to the IWF and its Ethics and Disciplinary Commission, such complaint which concerns the dismantling of the Reform and Governance Commission (RGC) which I chaired.

"I remain ready, willing and able to serve the RGC if the decision is made to reform it so that it can complete its vital governance work, and so as to best serve the sport’s athletes and the sport itself.

"I consider that the crucial work of the RGC remains part-done - the governance model and new Constitution of the IWF which was approved unanimously on February 25 2021 by the ten-person RGC represents a new dawn for the IWF and an excellent governance model.

"I cannot think of any cogent reason why material changes need to be made to that 125-page document before it is put to a vote.

"Sensible suggestions from the IWF member federations and stakeholders would, however, be something that I would very much like to lead a consideration of."

Kane requested an extension of the mandate but was turned down.

The IWF has not publicised its plans for amending the Constitution, has not announced the cessation of the Commission, and has not said who will oversee any changes.

There are rumours that the process will be carried out by a panel comprising two existing Board members, another independent member with strong ties to the IWF, and a member of the IWF Athletes Commission.

A request from insidethegames for information on the panel elicited no response from Irani.

The United States, Canada, Germany and Britain have demanded the immediate reinstatement of the RGC independent members "in order they may complete their valuable work in aid of reform in the IWF."

The four federations also pointed out that current Board members stood to gain from making or approving changes to the approved version of the Constitution.

Up to seven Board members would face eligibility issues should the Constitution be adopted as written.

They could be ruled ineligible as Board members or election candidates for a range of reasons, as written in the document, including age, the consequences of doping on an individual and national level, and other integrity issues.

The letter from the four federations said: "Given that there are persons on the Executive Board who stood to be personally and detrimentally affected by certain provisions in the proposed new Constitution (and some of the proposed changes to the new Constitution), and given that we very much doubt that these persons did not either (a) declare their interest in taking this decision, or (b) refrain from voting with respect to the decision, we suspect that a breach of by-law 12 and articles 118 and 120 (of the current IWF Constitution) has also occurred."

The four also pointed out: "It is a matter of great irony that the IWF, in attempting to address significant issues of governance, has abandoned the work of the independent governance experts appointed to assist it with the very governance reforms that need to be made.

"This will not be lost on the IOC."

Irani did not respond to phone and text messages asking for an IWF comment.

The full letter can be read here.