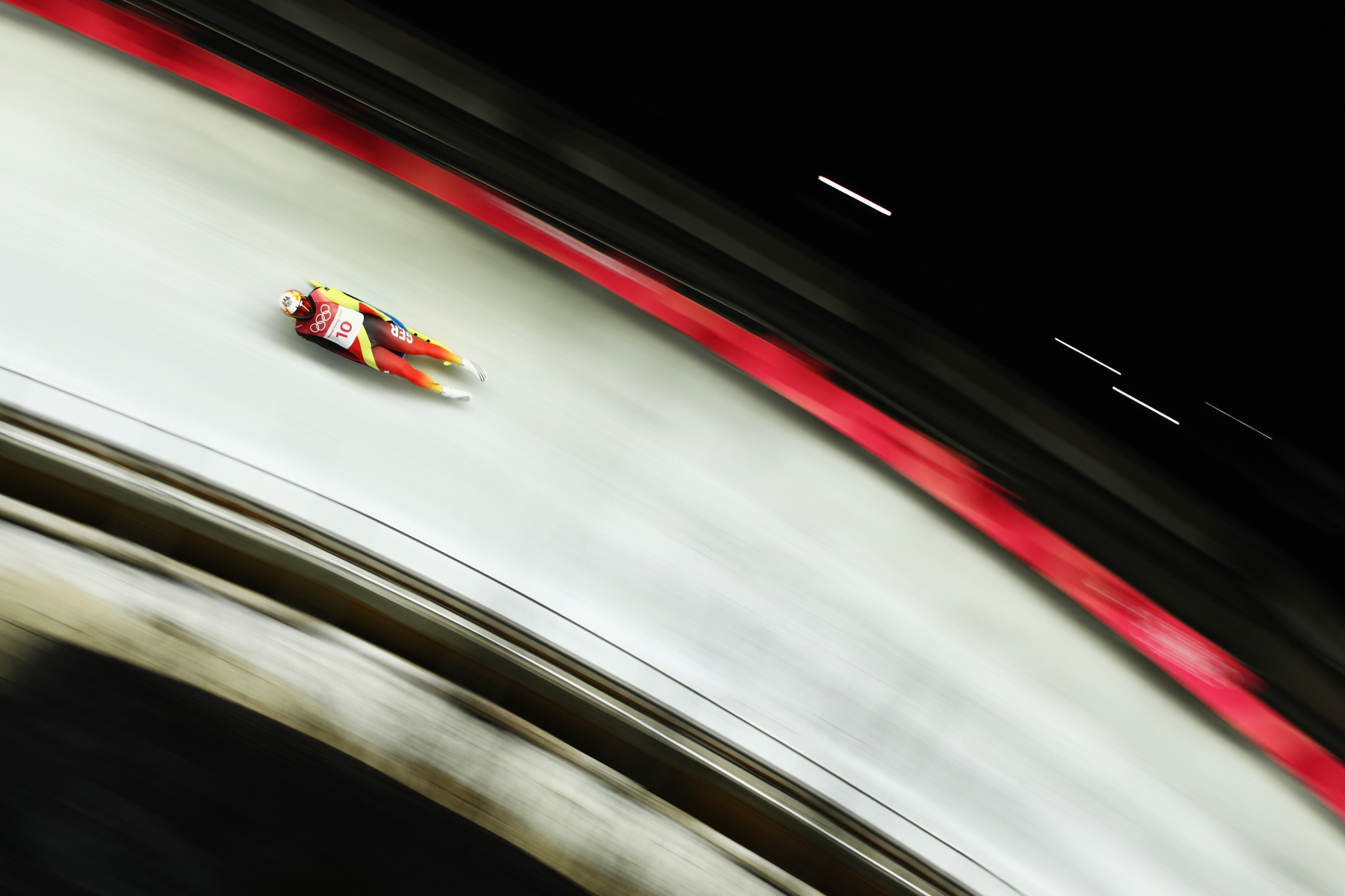 The International Luge Federation (FIL) has delayed its Congress and is moving the event from Beijing to a European venue.

The Chinese capital was due to stage an in-person gathering in June, but that will not be possible.

China's border is largely shut in response to the coronavirus pandemic and entry restrictions are expected to remain in place through June.

"We hope to be able to hold the FIL Congress in Central Europe on September 24 and 25, 2021," explained FIL executive director Christoph Schweiger.

"The location of the Congress is still open at this point in time.

"According to the current state of knowledge, we assume that the travel of our delegates and friends from all over the world to Central Europe should be possible again as far as possible by the end of September."

Fogelis is just the FIL's third President in its 64-year history.

Beijing had been due to host this year's Congress less than eight months ahead of staging the 2022 Winter Olympics and Paralympics.

Luge will take place at the sliding track in Yanqing during the Games, however, not in Beijing itself.

A World Cup leg at Yanqing National Sliding Center which was to double up as a Beijing 2022 test event was cancelled last season because of the pandemic.

The FIL thanked the Chinese Ministry of Sport and the Chinese Luge Federation for their understanding over moving the Congress.