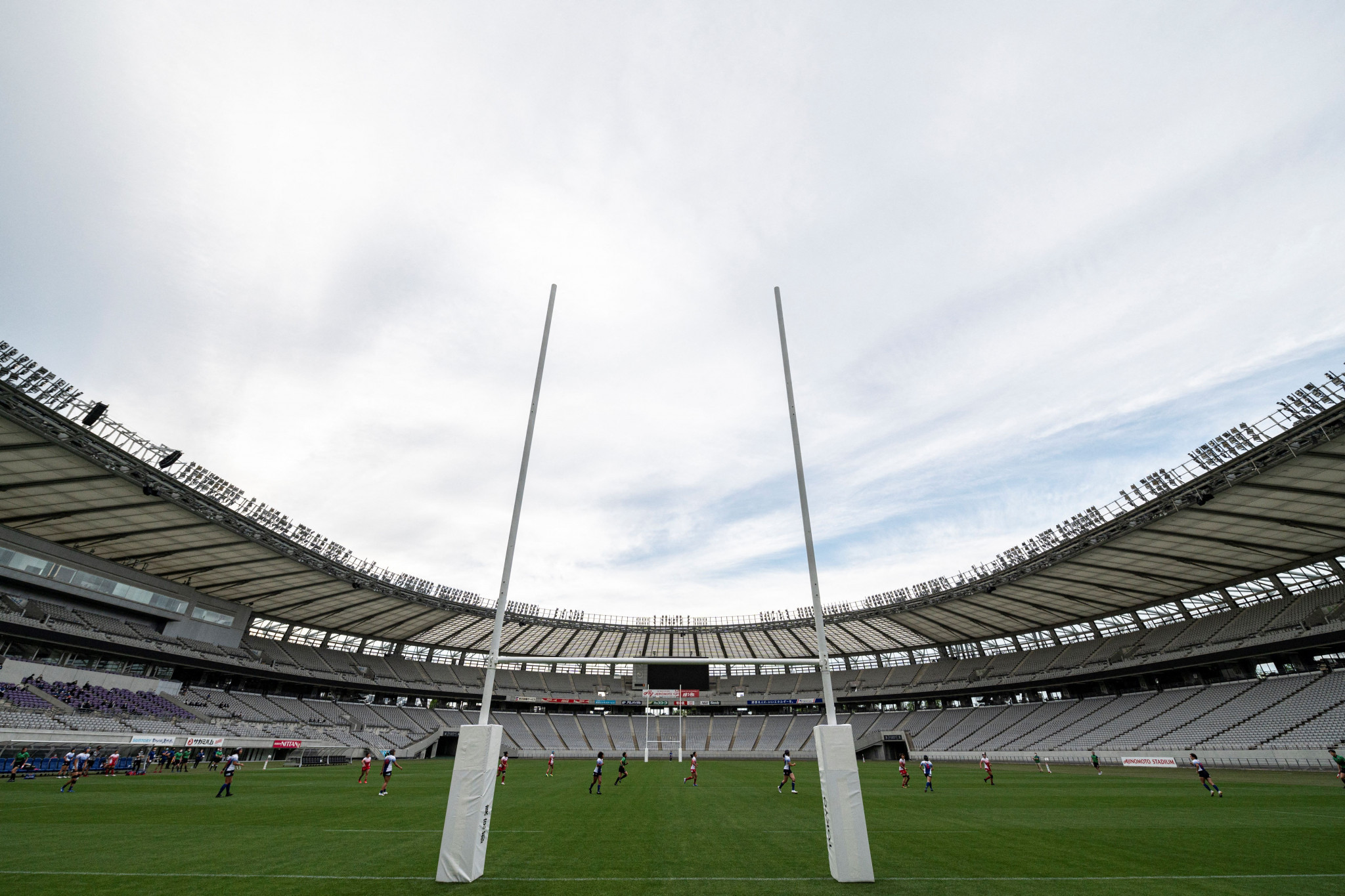 Tokyo 2020 deputy executive director Yasuo Mori said he was pleased with the outcome of an operational test event for rugby sevens ahead of the rescheduled Olympics.

The venue staged the opening game of the 2019 Rugby World Cup and is set to play host to all six days of rugby sevens action at the Olympics.

Tokyo 2020 organisers and the Japanese Rugby Football Union tested a variety of operational measures, albeit with no fans in attendance.

Match-day operations were simulated as they will be during the Olympics, complete with match officials, ground staff, the teams being announced on the stadium speakers and music being played after every try, according to World Rugby.

COVID-19 countermeasures were also in place, including players wearing masks during the warm-up, all areas being frequently disinfected and the use of a small vehicle to return stray balls to the field of play, World Rugby said.

World Rugby also confirmed the Japanese players on show are currently within their own training bubble and were kept separate from media and officials during the event.

"This is the first occasion where we have worked as one team at this rugby event," said Mori.

"We have been able to share information and coordinate accordingly.

"This has been the biggest learning from this event."

Rugby sevens made its Olympic debut at Rio 2016 with Fiji beating Britain to win the men’s event and Australia defeating New Zealand to secure gold in the women’s competition.

"We are massively excited about being back in Japan," said World Rugby chief executive Alan Gilpin.

"It is a great opportunity for us.

"We know that a successful rugby sevens programme in the Olympics is a great showcase for our sport, a great driver for future fans and players and is an inspirational pathway.

"We know Japan will be great hosts, no matter what the circumstances."

The final two women’s teams and remaining men’s side are set to seal their place at the Games during the repechage - the final Olympic qualification event - which is scheduled to be held in Monaco on June 19 and 20.