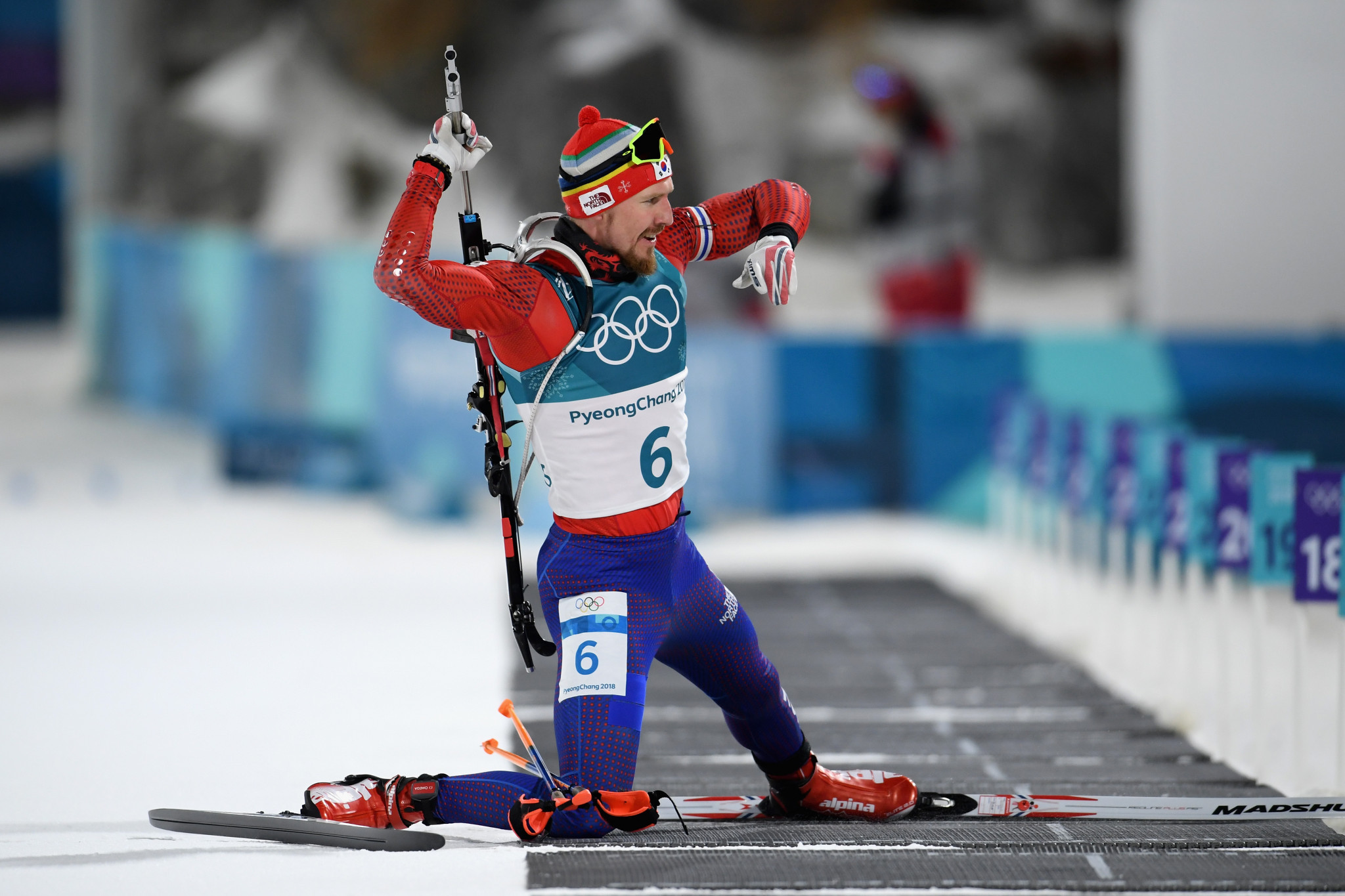 Biathlete Timofey Lapshin has been banned for a year by the Court of Arbitration for Sport Anti-Doping Division (CAS ADD), but will be free to compete at the Beijing 2022 Winter Olympics after the sanction was backdated.

Lapshin, who was born in Russia but switched allegiance to South Korea in 2017, was provisionally suspended by the Biathlon Integrity Unit in September following analysis of Moscow Laboratory data and the McLaren Report.

Further testing of an in-competition sample Lapshin provided at the Izhevsk Rifle in 2013 found that it contained tuaminoheptane, a banned substance sometimes used as a nasal decongestant.

Lapshin did not contest the anti-doping rule violation and the CAS ADD accepted that a nasal spray, identified at the time by the athlete in paperwork which accompanied the sample, was the source of the tuaminoheptane.

It was found that Lapshin "did not intend to enhance his sport performance or cheat", so, having established how the banned substance came to be in his system, the CAS ADD agreed to reduce the standard two-year ban which Lapshin was facing.

However, Lapshin "was considered at fault for knowingly ingesting a prohibited substance out-of-competition despite his mistaken belief that the substance would be washed out of his body before his next competition" by the CAS ADD's sole arbitrator, so a 12-month suspension was settled on as punishment.

As Lapshin has been suspended since September 23 last year, the 33-year-old may return to competition from the same date in 2021.

This means Lapshin will be eligible to compete at the Beijing 2022 Winter Olympics.

Lapshin's only previous Olympic appearance came at Pyeongchang 2018, for the host nation, with a 16th-place finish in the 10-kilometre sprint his best result.