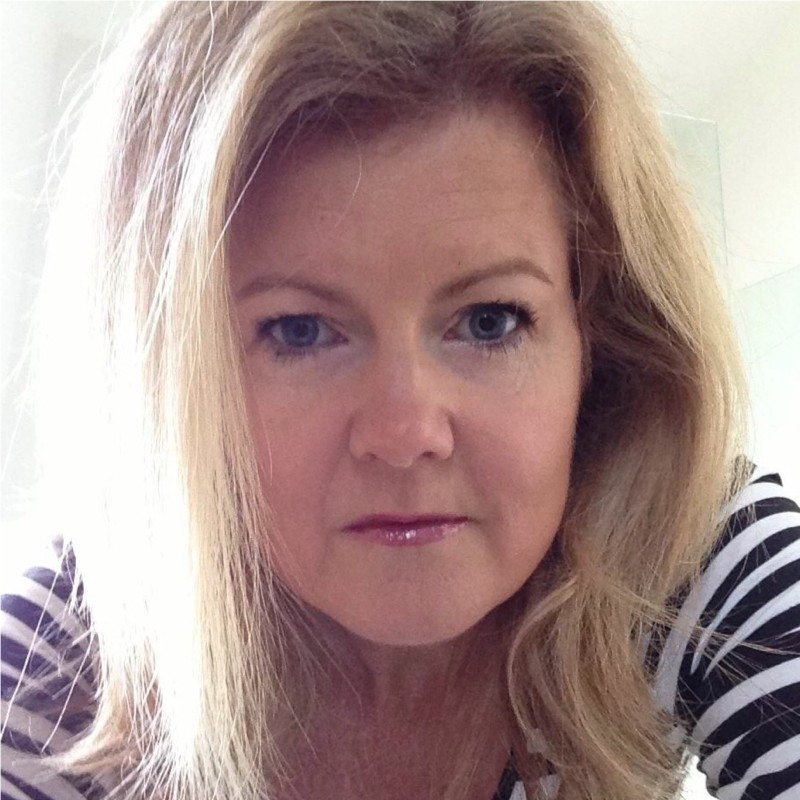 Basketball Australia has continued to make key appointments and continues to launch initiatives following the recent departure of Jerril Rechter as chief executive.

Carolyn Campbell, the interim chief executive, has announced the hiring of Jo Juler as the executive general manager - marketing, communications and digital.

In addition, Basketball Australia has agreed to extend its partnership agreement with the Japan Basketball Association (JBA).

"Jo brings an enormous amount of industry experience to Basketball Australia, where she has a strong record of delivering outstanding results and joins the organisation at an exciting time for the sport," Campbell said.

"Basketball has one of the highest grassroots participation rates of any sport in Australia, our national teams both at a senior and junior level are ranked amongst the best in the world which is a reflection of our elite pathway, we produce globally revered coaches and officials, and the Chemist Warehouse WNBL (Women's National Basketball League) is not only the longest-running elite women’s sporting competition in Australia but acknowledged as one of the finest leagues internationally.

"As a sport and an as organisation, we have a huge amount of untapped potential which is reflected in our new strategic plan, and we are thrilled to have Jo onboard to support the implementation and delivery of this strategy."

The deal with the JPA is the continuation of a partnership that started in 2018 and which saw the two Federations exchange knowledge and experiences on various aspects of the sport.

"There is much we can help each other with as both countries host World Cup events in the coming years, and Australia is dedicated to ensuring that this work can benefit participants at every level," Basketball Australia chair Ned Coten said.

"Together, our Federations can support the work of FIBA within the Oceania and Asia Zones, and we are excited at the future of basketball in our region."

Yuko Mitsuya, President of the JBA, also hopes the partnership will help the development of the sport in the two countries.

"We hope that the basketball families in Japan will continue to look forward to their activities and ask for their further understanding and cooperation," she said.