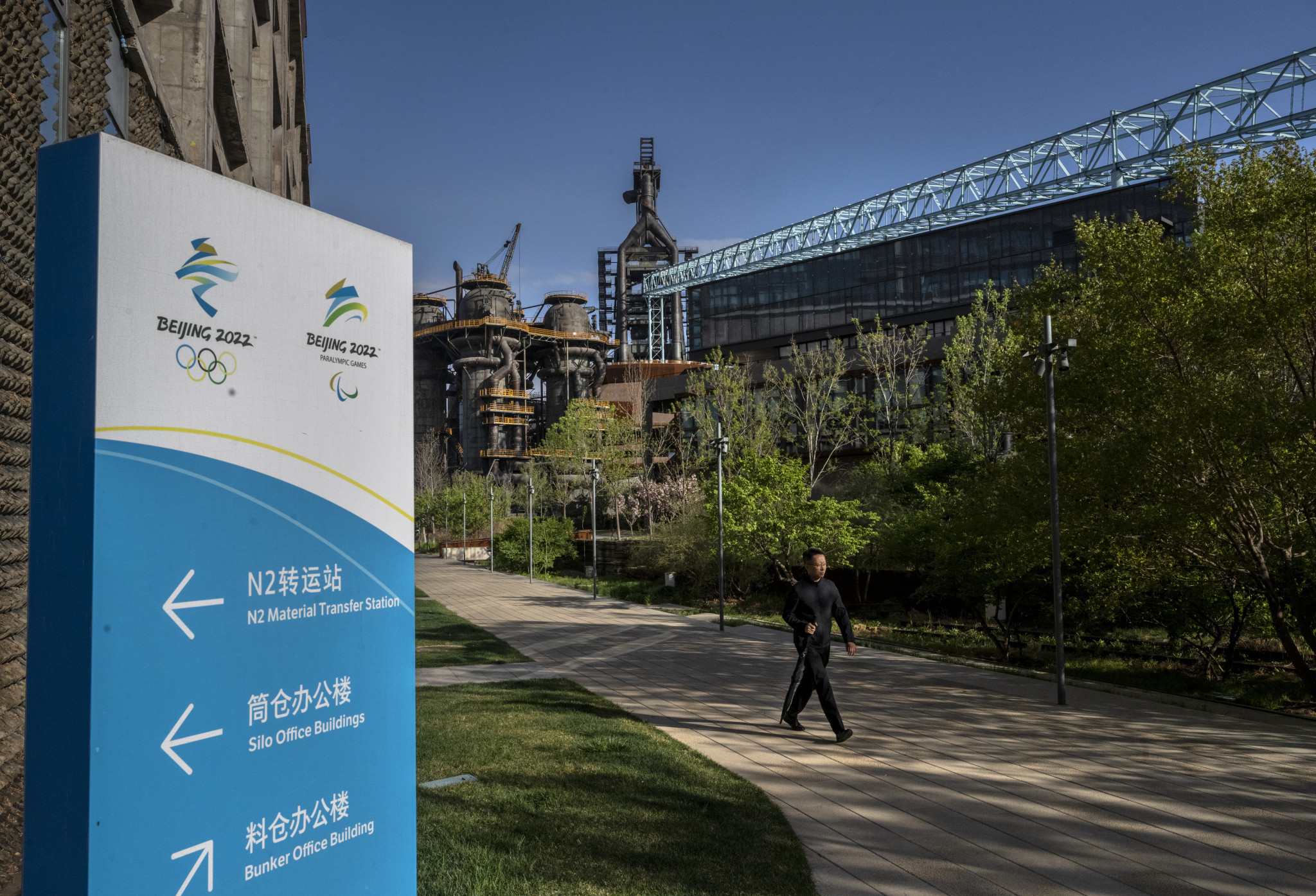 Members of the Shanghai Cooperation Organisation have reportedly shown their support to Beijing 2022 on a visit to the Chinese city ahead of the Winter Olympic and Paralympic Games.

The Chinese news agency Xinhua reported that around 40 representatives from the organisation visited Beijing’s Yanqing district, which will host competition at the Winter Olympics and Paralympics next year.

Shanghai Cooperation Organisation secretary general Vladimir Norov suggested the Games could strengthen ties between the countries in the alliance.

"We are sure that this Olympic Games will be very successful," Norov said, according to Xinhua.

"The Shanghai spirit and Olympic Game spirit coincide each other.

"The principle of Shanghai spirit is mutual trust, equality and mutual respect.

"It is the respect to the difference of cultures and civilisations."

The Beijing 2022 Winter Olympics is scheduled to take place from February 4 to 20, with the Paralympic Games set to follow from March 4 to 13.

The build-up to the Games has been dominated by ongoing criticism of China's treatment of the Uyghur Muslim population in Xinjiang, leading to boycotts being threatened.

Campaigners have claimed China’s actions amount to a genocide.

China has repeatedly denied the claims.