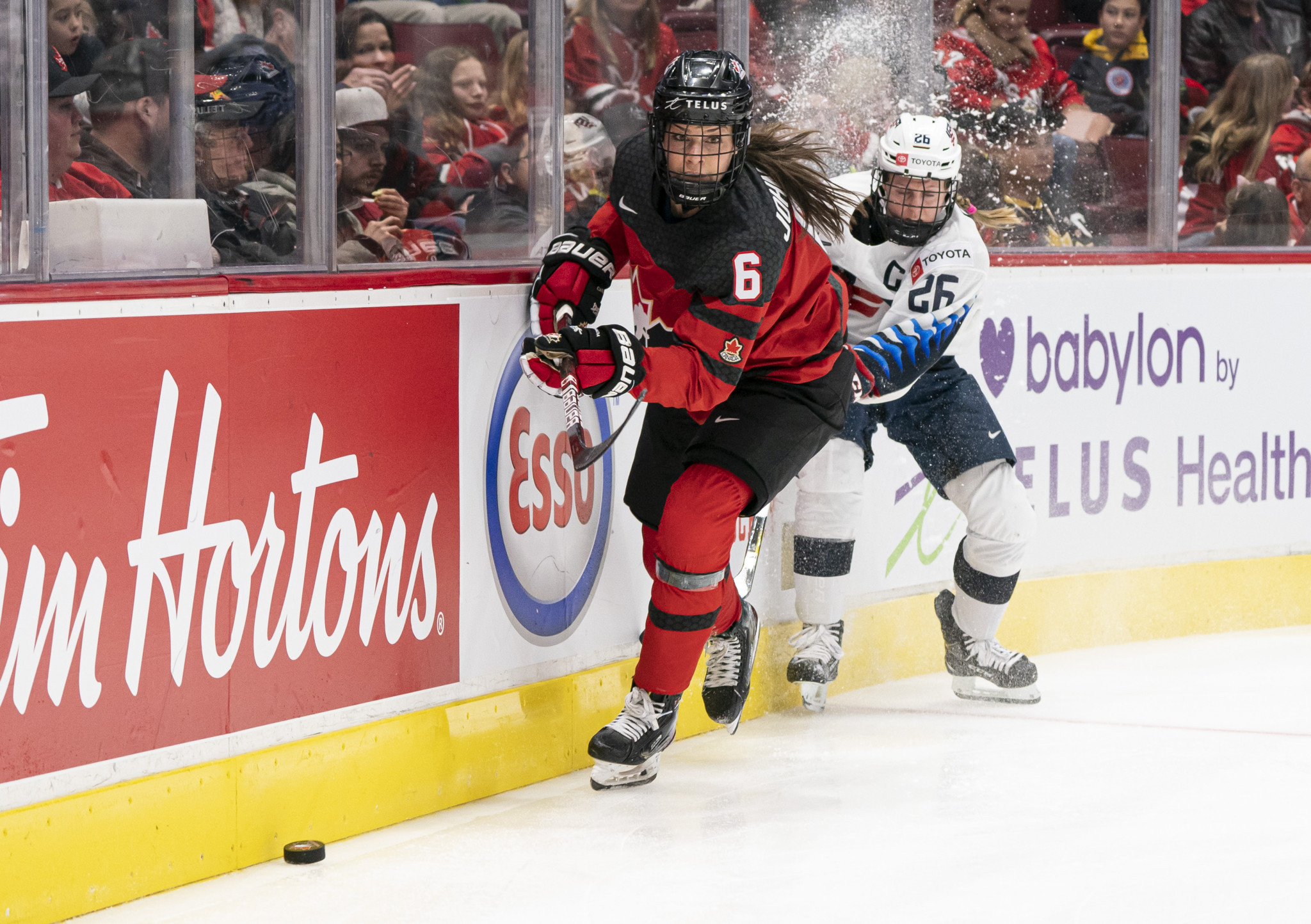 New dates have been confirmed for the rescheduled International Ice Hockey Federation (IIHF) Women’s World Championship in Canada - but a venue has yet to be secured.

The IIHF Council has agreed "in principle" for the event to be held from August 20 to 31.

It was previously scheduled to take place from May 6 to 16 in Halifax and Truro in Canada before being called off by the Nova Scotia Government due to COVID-19 safety concerns.

A conference call with participating teams was held on Thursday (April 29) before members of the IIHF Council met to set out the new dates.

The IIHF also confirmed it would continue to work together with Hockey Canada to evaluate potential venues and said it expected to choose a new host "in the coming weeks".

"The players, the teams, Hockey Canada, and the IIHF have been placed in a difficult position due to the sudden cancellation," said IIHF President René Fasel.

"But this is not an excuse to operate this tournament as a half-measure.

"We needed a range of dates that can work for the teams and also would allow for comprehensive broadcast coverage as well as a chance for spectators to be able to attend the games."

Fasel admitted the search for new dates was not easy to complete due to varying availabilities of the teams and league commitments.

"In our meeting with the teams, unfortunately we were unable to achieve a full consensus on the dates, with some teams preferring to play in early September and others in late August," said Fasel.

"But we need to respect as much as possible the start of various women’s leagues around the world, and also recognise the needs of the four teams that must prepare for the women’s Olympic qualification tournament in November.

"I would like to thank the Council, Hockey Canada, and the teams for their input and participation in a decision-making process that was organized on such short notice.

"We passed an important first milestone by finding the optimal dates to hold this event and now will proceed to the next stage and choose a suitable venue."

Fasel had previously expressed his dismay over the cancellation of the tournament by the Nova Scotia Government in an open letter to participants.

He claimed organisers had received assurances from local authorities to push ahead with their plans just "a few days" before the announcement.

Nova Scotia was due to stage the 2020 edition of the World Championship but it was cancelled, so instead assumed hosting rights for this year.

The event was originally scheduled to take place in April but was moved back by a further month in the hope that more teams would be able to travel to Canada, before the global heath situation deteriorated.

Ten teams are set to take part in the tournament - defending champions the United States, Canada, Finland, Russia and Switzerland are in Group A, with Group B due to feature Japan, Germany, the Czech Republic, Denmark and Hungary.