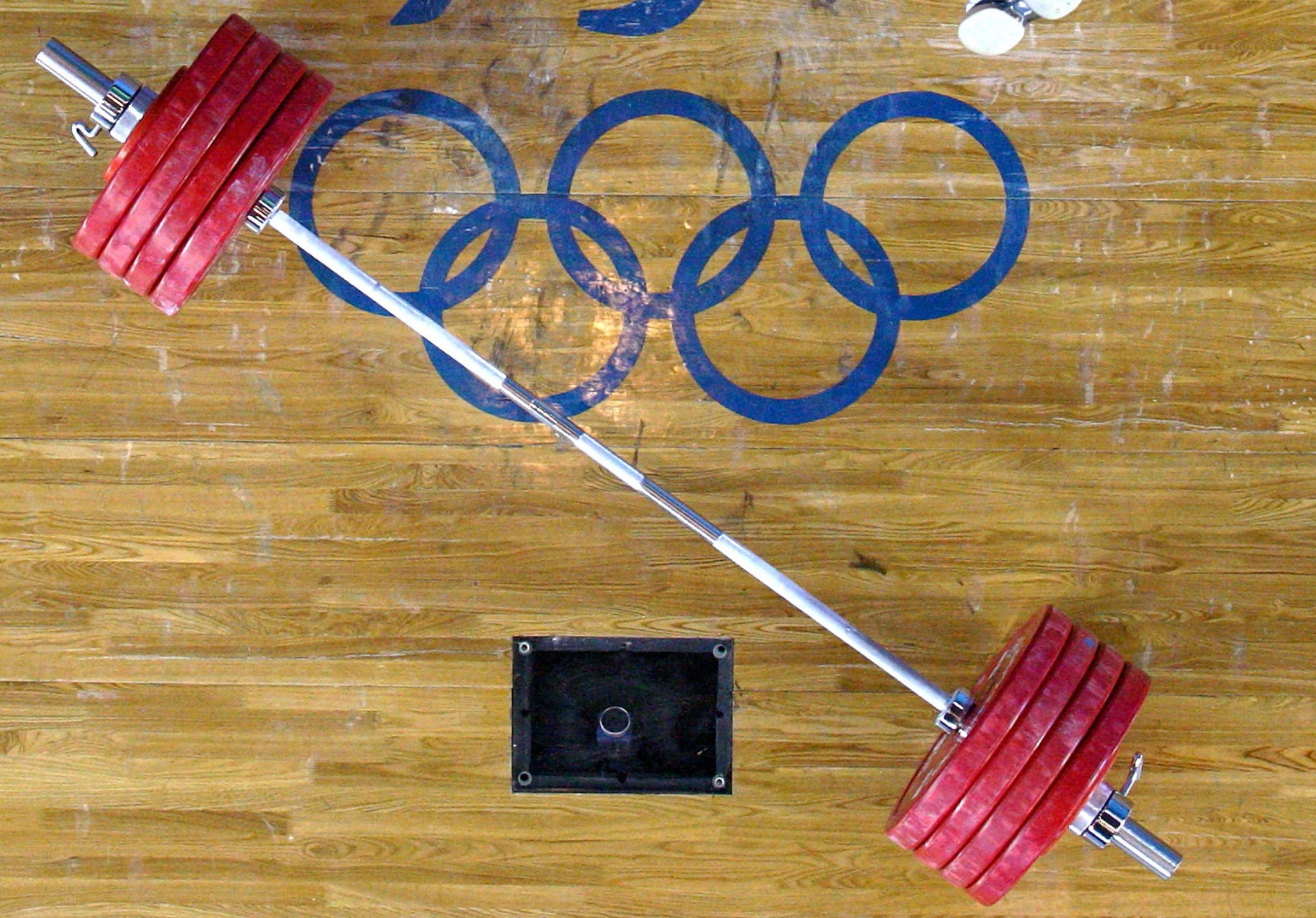 Athlete empowerment, punishments for multiple doping violations, and age and term limits for Executive Board members are some of the points of contention among nations who have sent feedback on a draft Constitution to the International Weightlifting Federation (IWF).

The document, drawn up by independent experts, will be voted on at a Constitutional Congress in two months.

It is subject to change before the vote if points made in the feedback are approved as amendments.

Both the amendments and the Constitution itself require a two-thirds majority to be passed.

Mike Irani, the IWF Interim President who admits that weightlifting is "in turmoil" says that the governing body is "at a turning point" at the Congress.

While some nations are against giving a voice to athletes in all areas of governance, the United States calls for radical changes in this regard.

USA Weightlifting (USAW), through its president Paula Aranda and chief executive Phil Andrews, proposes that five athletes should sit on the IWF Executive Board, and that 30 elite athletes - six from each of the five continental federations - should have a vote at Congress.

It also wants two athletes to sit on all IWF committees and commissions.

Submissions from Eswatini - formerly Swaziland - and Yemen say athletes should sit only on the Board and their own Athletes' Commission.

Horst Sayler, President of the Swaziland Weightlifting Federation, states, "We cannot see an athlete can be of any benefit in other committees," and the Dominican Republic asks, "Why so many powers to this (Athletes) Commission?"

After criticism from the International Olympic Committee (IOC), the IWF gave two places on its Board to members of the Athletes' Commission in February.

It was created last September and is chaired by Britain's Sarah Davies, with Forrester Osei of Ghana as vice-chair.

Romania and Egypt, which said "eligibility should be determined by competence not age", were against barring people as candidates because of their age.

Russia said, "National federations should reserve the right to select their own representatives without the imposition of limitations by the IWF."

Anyone older than 75 would not be eligible under the new Constitution as written.

A number of nations also put forward amendments to limits on terms of office.

Several of the 43 member federations which made proposals suggested that anybody who had served the draft Constitution's limit of three terms, 12 years, should be able to stand as an individual, provided they had the backing of a fifth of all members.

British Weight Lifting, meanwhile, proposed a reduction in the maximum term to eight years to "generate fresh thinking and new ideas" and said the 12-year limit "suggests it is about self-interest of those already on the board".

There were also differences of opinion on the extent to which nations should be held responsible for multiple doping violations by their athletes.

The Russian Weightlifting Federation said it should not be up to the IWF Board, or Congress, to determine the extent to which a member federation was responsible for doping within its jurisdiction.

"All anti-doping rule violations should be referred to the ITA (International Testing Agency, which carries out the IWF’s anti-doping procedures) and dealt with according to the Anti-Doping Policy," said the Russians.

The US said the new Constitution’s requirement for "clear and compelling evidence" of systemic doping before suspensions can be imposed was "the wrong direction to take".

A stronger line is needed because weightlifting's place on the Olympic Games programme is under threat, USAW said, largely because of historic doping problems.

USAW proposes that any nation with more than four doping violations in a rolling four-year period should be suspended, and that nations with one to four doping cases should have restrictions on team sizes for all international competitions.

Belgium, via its National Federation President Tom Goegebuer, said the original wording of the Constitution on the responsibility of member federations, which was changed between January and February, should be restored.

This would make it clear that member federations were responsible for doping by their athletes "regardless of any fault, negligence or culpable oversight" and would remove any mention of "evidence of systemic doping".

Goegebuer backed a proposal from France that the Constitution should give complete control in all anti-doping matters, including sanctioning of member federations, to the ITA.

Germany proposes removing a clause that gives the IWF Board the power to revoke a suspension when it decides that "the grounds on which it relied to impose (the suspension) have ceased to apply".

Bolivia queried the draft Constitution’s rules on the vetting of candidates.

It said the new rules effectively punished somebody twice if he or she had been sanctioned by a national court for mismanagement of a corporation.

Bolivia also proposed, as did others, that nobody should be barred from standing for election for a personal doping offence unless it had happened within the past 10 years.

Iran suggested that two members of the IWF Medical Committee should sit on the Anti-Doping Commission while others disagreed.

Such a disparity of views could lead to long discussions at the virtual Congress, which is scheduled to start on June 30 and could last one or two days.

The draft Constitution was drawn up by a Reform and Governance Commission (RCG) that was led by the Australian lawyer Darren Kane.

Kane had expressed his dismay when the RGC was not given more time, beyond its February mandate, to deal with submissions by members and other stakeholders.

Now he and the RGC’s other independent members will be invited to attend the Congress and "be available if requests for clarification are needed," Irani said.

Besides the member federations, other stakeholders have contributed proposals.

They include Olympic umbrella body the Association of Summer Olympic International Federations (ASOIF) and the two most important bodies in the fight against doping, the World Anti-Doping Agency (WADA) and the ITA.

All the views have been collated in a 101-page booklet that has been posted on the governing body’s website for all federations to consider over the next two months.

WADA highlighted the importance of member federation obligations regarding doping, and questioned whether "systemic doping" need be a provision in the Constitution when sanctions for multiple offences were being considered.

It also suggested an amendment that would prevent anyone on the IWF Board becoming a member of the Anti-Doping Commission.

The ITA pointed out that the threshold of doping offences in a 12-month period should be three, not four, before a member federation becomes liable for suspension.

ASOIF was impressed with the draft Constitution and said it would "represent a significant step forward for the IWF".

"Overall it is a thorough and impressive piece of work", it said.

"Among International Federations, perhaps only FIFA, IAAF (athletics) and IBU (biathlon) have made such significant changes in recent years."

There was no submission from the IOC, which has repeatedly said the IWF needs wholesale change if the sport is to retain its place in the Olympic Games.

Irani said in a letter to member federations, "It is clear that the IWF is at a turning point and there are significant expectations that we will come together to take advantage of this opportunity to show to the world our commitment towards reform."

TOP STORY: Belgium through to Euro 2020 last 16 after comeback win over Denmark