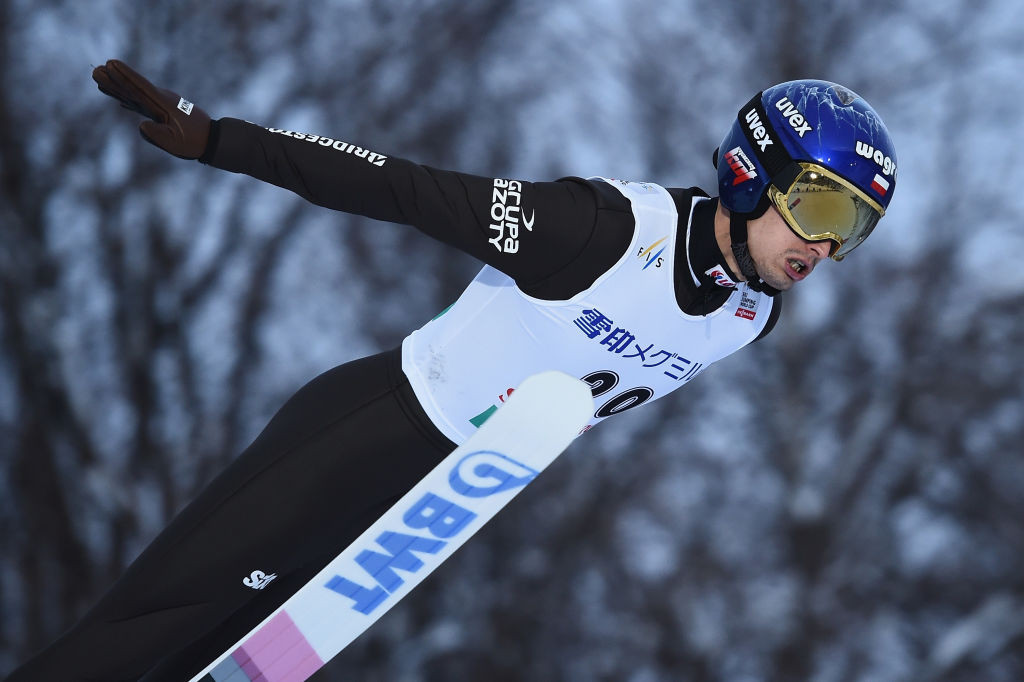 Former world champion Maciej Kot, whose position in the Polish ski jumping team for the 2021-2022 season was in doubt, has had his inclusion confirmed by the Polish Ski Association (PZN).

In an earlier PZN list of selected athletes there was a note alongside Kot’s name saying "the decision will be made after the first training camp".

But the 29-year-old from Limanowa, who scored only 17 World Cup points last season, is now a firm inclusion in the 13 athletes who will be operating under the guidance of team coach Michal Dolezal, Polskie Radio 24 reports.

The decision is believed to have followed a conversation between Dolezal, Kot and four-time world champion Adam Malysz.

In an interview with skijumping.pl, Jan Winkiel, the PZN secretary general, said Kot will have an individualised training programme and will be a member of the team.

Kot, who competed at the 2014 and 2018 Winter Olympics, earned a bronze medal in the team large hill event in 2013 and won world gold in the same event four years later.

At Pyeongchang 2018, Kot was in the Polish team which won a bronze medal on the large hill.

Unlike previous seasons, the upcoming International Ski Federation (FIS) World Cup season will not start at the Polish venue of Wisla, but in Russian resort Nizhny Tagil.

Competition in the 43rd FIS World Ski Jumping World Cup will take place at Wisla from December 4 to 5, and in Zakopane from January 15 to 16, 2022.