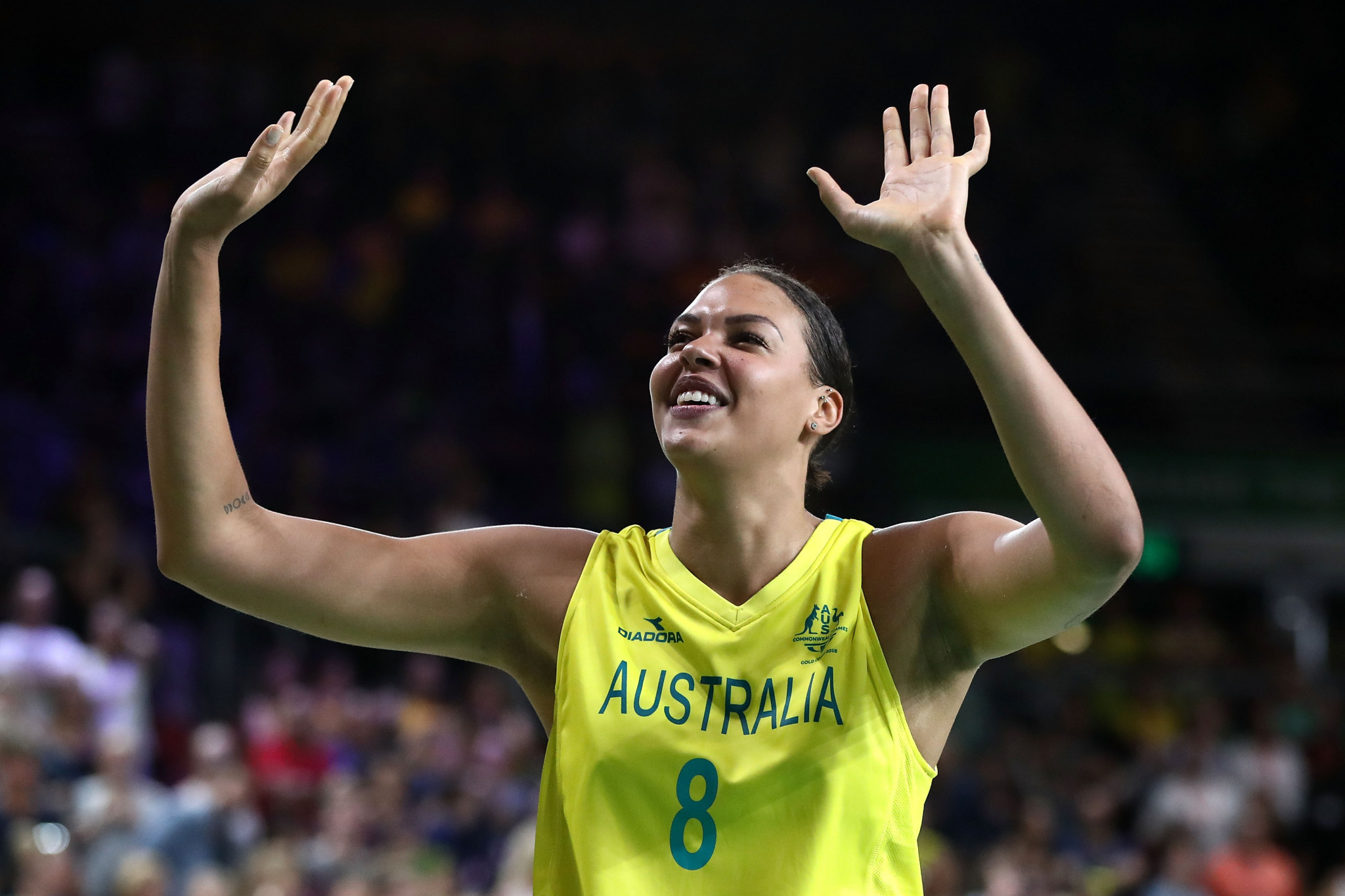 Australian basketball player Liz Cambage has threatened boycotting of the women's national team ahead of the Tokyo 2020 Olympic Games in protest of a lack of racial diversity in a recent photoshoot of the Olympic team.

Sharing a photo of a Jockey Australia photoshoot with Olympic and Paralympic athletes on Instagram, where every person was white, Cambage wrote: "How am I meant to represent a country that doesn't even represent me" before adding the hashtag #whitewashedaustralia.

"You all really do anything to remove POCs (people of colour) from the forefront when it's black athletes leading the pack until I see you doing more @ausolympicteam imma sit this one out," Cambage added.

Jockey is an official supplier of the Australian Olympic team for Tokyo 2020.

Indigenous rugby player Maurice Longbottom, who was in the uniform release, was later apologised to by Cambage.

Cambage then shared a video of Australian indigenous sprinter Cathy Freeman, regarded as one of Australia's greatest sportspeople in history.

In response, the Australian Olympic Committee (AOC) admitted that the athletes chosen for the Jockey shoot "could and should have better reflected the rich diversity of athletes who represent Australia at the Olympic Games".

"The AOC does however have a very proud history of celebrating and promoting diversity in all its forms," said AOC.

"From indigenous reconciliation, people of colour, gender equality and all forms of diversity, the AOC is rightly proud if its record."

Cambage was born in London to an Australian mother and Nigerian father, but was raised in Australia since she was an infant.

She is an Olympic bronze medallist in women's basketball from the London 2012 Games and claimed Commonwealth Games gold at Gold Coast 2018.