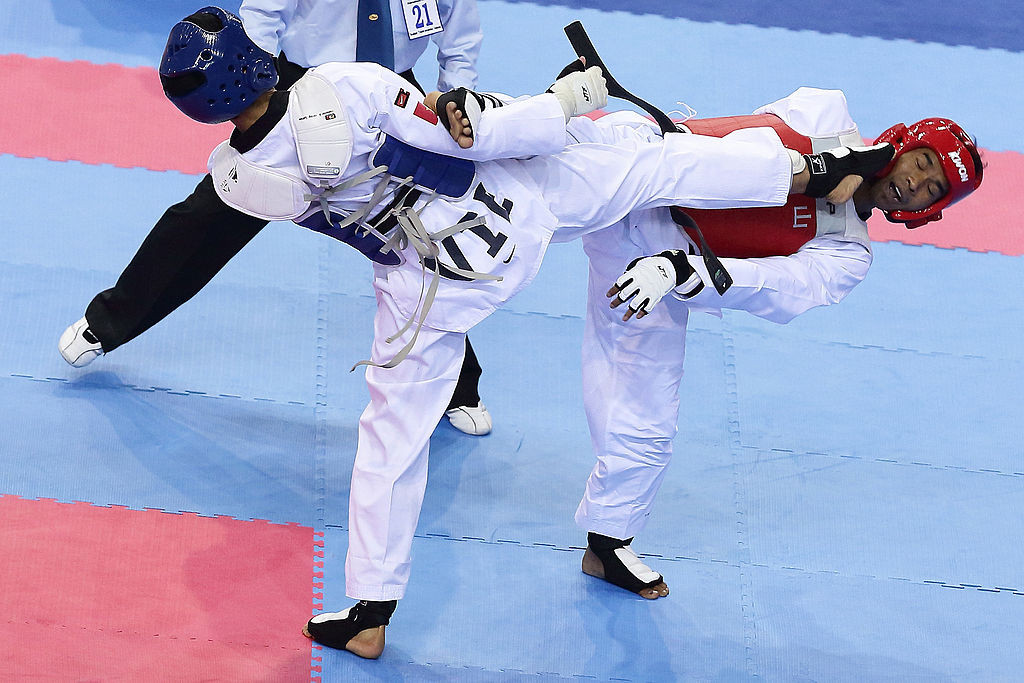 The suspension goes back to May 2019, when the sport’s world governing body cited concerns over developments at the STF following the mass resignation of seven Management Committee members in October 2018.

In May last year the STF announced that Wong Liang Ming, a former secretary general of the organisation, had been suspended by WT for grave misconduct.

In an announcement on its website on Friday (May 7), the STF said Malik has been seconded from the SNOC and began in his new role on May 1.

Malik, 53, succeeds Phoi Kwok Eng, whom the STF said would be leaving the organisation today.

"We are thankful to Phoi for his service and contribution, and look forward to welcoming Malik to the STF family," the STF said in its statement.

Malik told The Straits Times that the acting chief executive role with the STF is a concurrent appointment, as he continues leading the shared services office of the SNOC, which provides administrative support to national sports associations.

"I'm humbled by the trust and belief that SNOC, Sport Singapore and STF have placed upon me to do the job," Malik added.

"I'm always passionate about how sport brings out the best in humanity and inspires the community for good.

"My immediate priority is to support the STF's board of directors to reinstate the STF's membership with World Taekwondo, through fair and transparent processes and policies, so that we can operate in a professional environment with transparency and proper governance… [while] never losing sight of athletes' interests, welfare and well-being."

In an interview with the Straits Times last December, STF president Edwin Lee - elected two months earlier - said that the key requirement for the STF's suspension to be lifted by the SNOC and WT was broadly related to reviewing the areas of governance and high performance.

Malik stepped down as executive director of SA - where he had also been on secondment from the SNOC - in October 2020, a month after the national track and field body elected its new leadership.

His tenure at SA was marred by a high-profile dispute with the nation’s top marathon runner, Soh Rui Yong.

But in February, Supreme Court judge Aedit Abdullah upheld a December 2020 decision by the Assistant Registrar to transfer the case to the State Court after it was deemed that there was "nothing to support" the motion Soh would be entitled to damages exceeding $250,000.