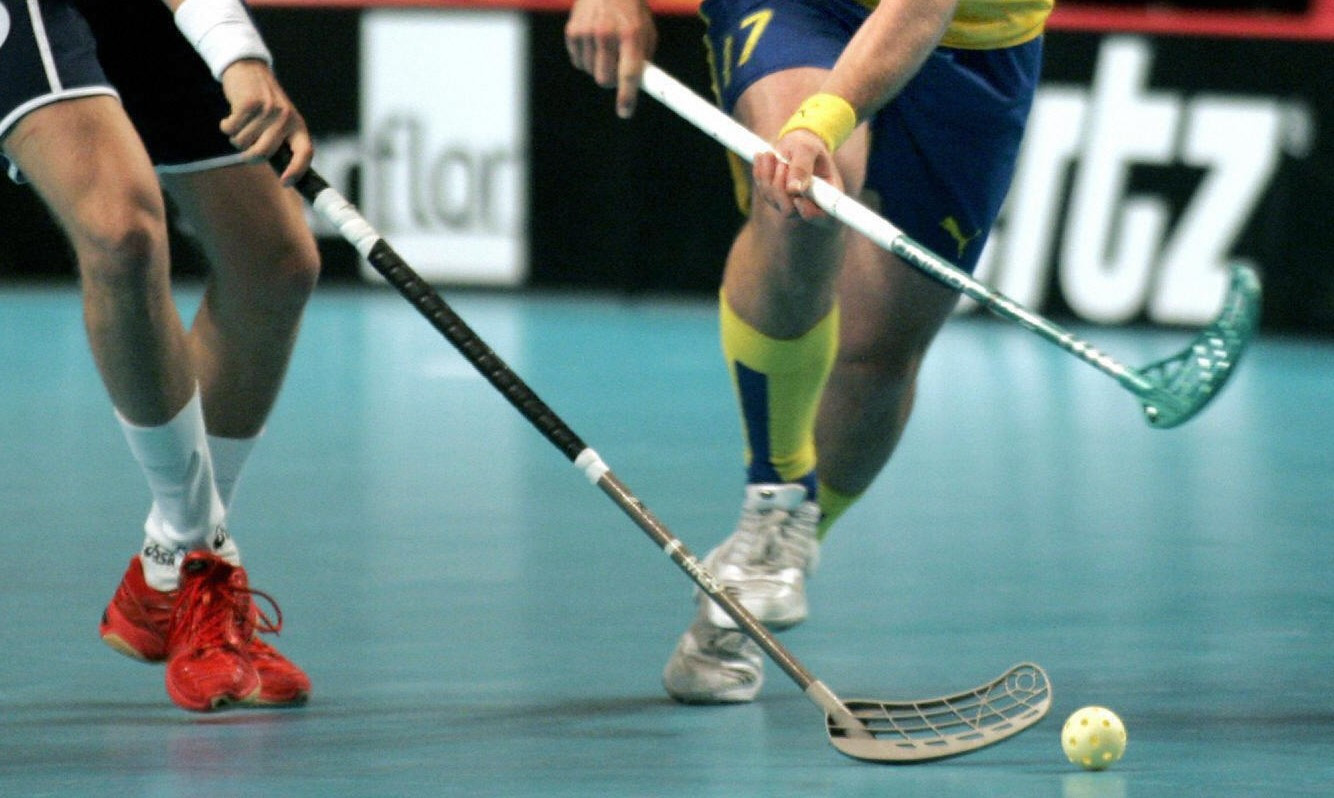 The International Floorball Federation (IFF) Central Board is set to consider implementing new rules after the organisation held a series of trials.

A rules reference group has agreed to table the changes to the IFF Central Board in September 2021 when a final decision is expected to be made.

Allowing a player to intentionally kick the ball more than once and using a free hit to start a power play after a delayed penalty are among the proposals.

There are also plans to replace the five-minute bench penalty with a "2+2-minute" bench penalty and install the possibilities for this rule to be used in response to a high stick.

The IFF said members from Denmark, Finland, the Czech Republic, Switzerland, Sweden and Italy, which staged trials, were "positive" over the implementation of the new rules.

New terminology to rank physical offences more accurately was also discussed by the rules reference group at a recent meeting.

The words "careless", "reckless", "violent" and "brutal" are now set to be used as terms in the new rulebook which is to be published in 2022.

The IFF Strategy 2021-2032, entitled "Strengthening the Foundations", was approved at the organisation’s General Assembly last December.

The strategy sets out what the IFF wants to achieve, but the organisation’s Central Board says it now wants to "define what practical actions need to be taken" to reach those targets.

Calls are being made for National Federations to nominate themselves for four strategy subgroups that will enable the IFF to achieve its goals.

"Awareness and visibility", "development, service level and expansion", "governance, sport culture and leadership", and "sport presentation and appearance" will be the topics for each group.

"The implementation of the new IFF strategy is a demanding task and therefore we are looking for all kind of people to be involved with the process and that way to enhance the mutual understanding of the new strategy," said Stephen King, chair of the Strategy Task Force.

"The more experience we get to the subgroups the better it is.

"I’m sure we will be able to recruit the right persons with different competencies and experiences for this project."