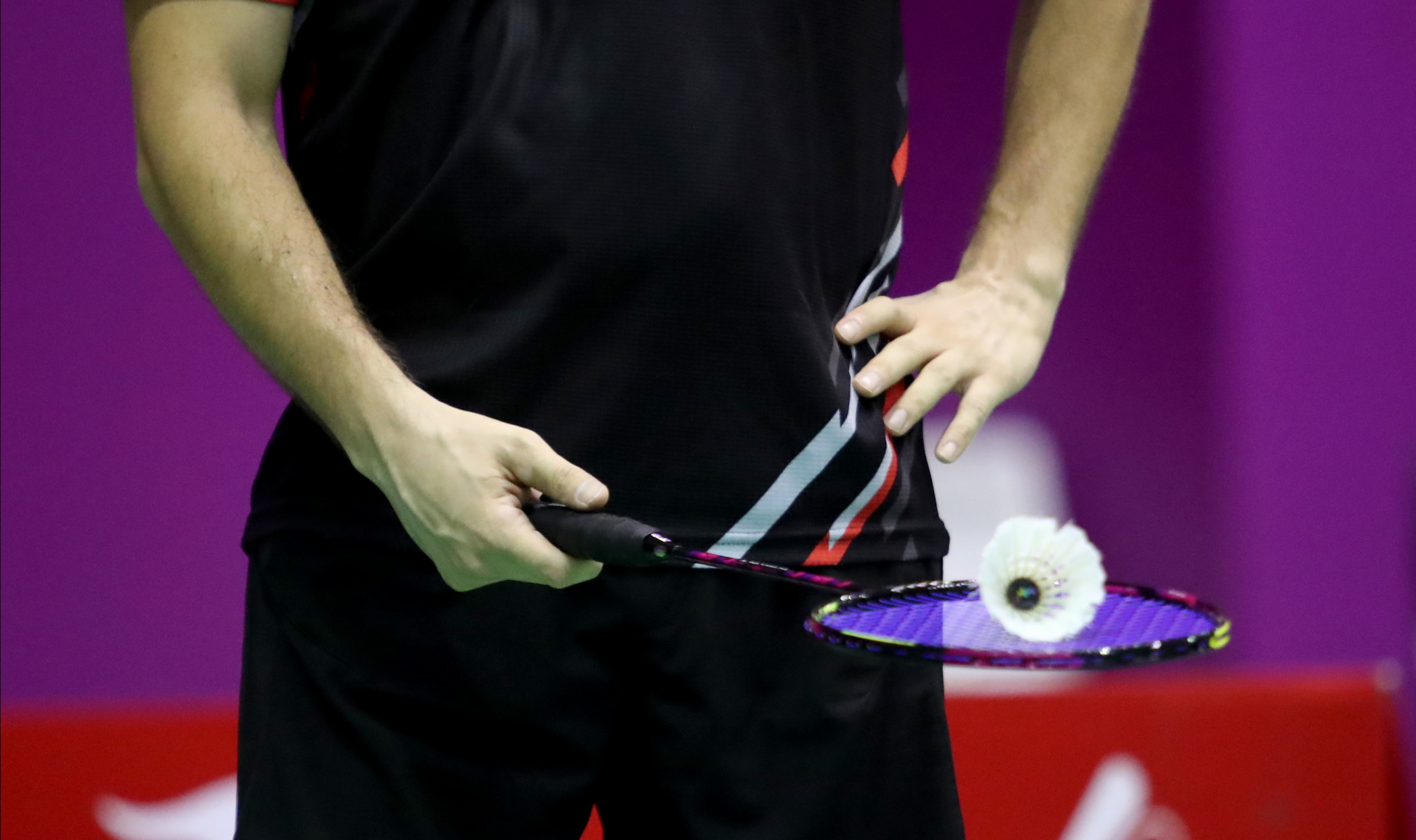 France’s Guillaume Gailly earned one of the outstanding results on the second day of action in the Spanish Para Badminton International - the final Paralympic qualification event - in Cartagena.

Gailly is top-seeded with Mathieu Thomas in the men’s doubles SL3 and SL4.

A total of 157 players from 36 countries are taking part in the competition at the Palacio de los Deportes de Cartagena.

Daniel Bethell, Britain’s top seed in the men's singles SL3, fully underlined his status with a 21-0, 21-1 win in his Group A match against Switzerland’s Maurin Stübi.

What happens during a global pandemic when you and your partner cannot practice because you’re in different cities or countries? Some pairs at the Spanish Para Badminton International faced this issue. @Paralympics #Tokyo2020 #Parabadmintonhttps://t.co/RAIwd787Kx

Japan’s Daisuke Fujihara, seeded third in the singles behind Bethell, was involved in mixed doubles today as he and Akiko Sugino earned a 21-6, 21-8 win in SL3 and SL4 Group C over Ukraine’s Andrii Zaitsev and Oksana Kozyna.

France's Lucas Mazur, top seed in the SL4 men’s singles, was similarly occupied as he and Faustine Noel won their Group A mixed doubles against Portugal’s Diogo Daniel and Inoi Ferreira 21-3, 21-5.

In the W2 category, women’s top seed Emine Seckin of Turkey had a 21-4, 21-4 win in Group A over Germany’s Annika Schröder.