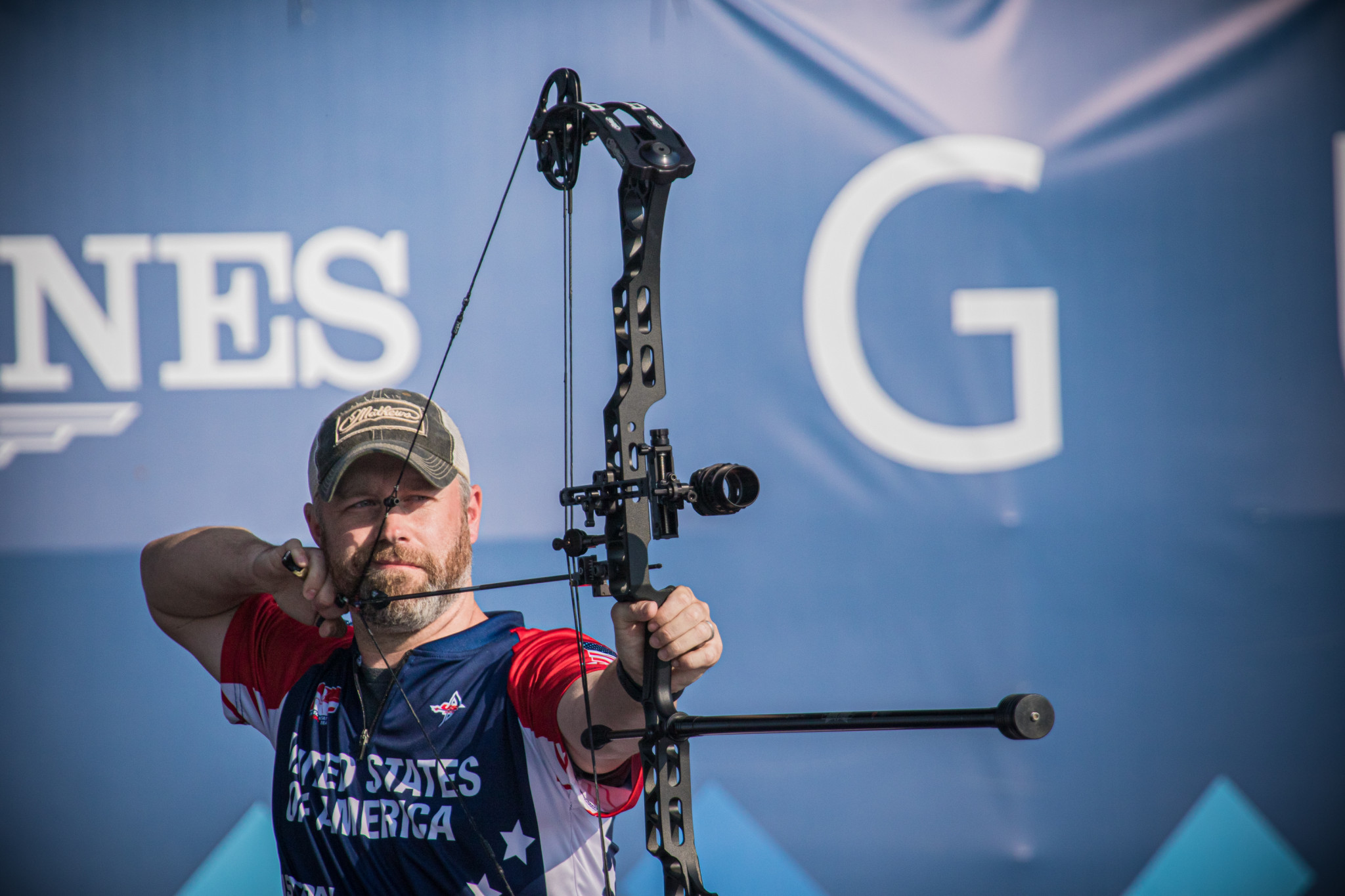 Yankton, which is set to host the World Archery Championships later this year, has been announced as the location for the 2021 Archery World Cup Final.

The World Cup Final is scheduled to take place on September 29 and 30, following on from the World Championships, scheduled for September 19 to 26.

If all goes to plan, it will end the outdoor season.

The World Archery Congress is set to also take place in the Yankton hub.

The decision was made to reduce travel issues at the end of the season.

Eight archers will compete in each division for the World Cup titles.

One archer in each of the four categories will be American, and they will be joined by the winners of the three World Cup stages in Guatemala City, Lausanne and Paris, as well as the individual Olympic champions from Tokyo 2020.

The highest-ranked archers on the circuit will fill the rest of the spots.

American archer and world number one Braden Gellenthien has already qualified for the men's compound having won in Guatemala.

"On behalf of the athletes and archery community, I'd like to express my thanks to Bruce Cull and his team for taking on the challenge of hosting two hugely important events in a very short space of time," said World Archery President Uğur Erdener.

"International competition has successfully returned in 2021 and the Yankton hub at the end of the year will ensure we complete this important Olympic season just as positively as it has begun."

The hub is being hosted by the National Field Archery Association (NFAA) Foundation at its Yankton NFAA Easton Archery Centre, with endorsement from USA Archery.

Cull is the President of the NFAA.

Moscow hosted the last edition of the Archery World Cup Finals in 2019.