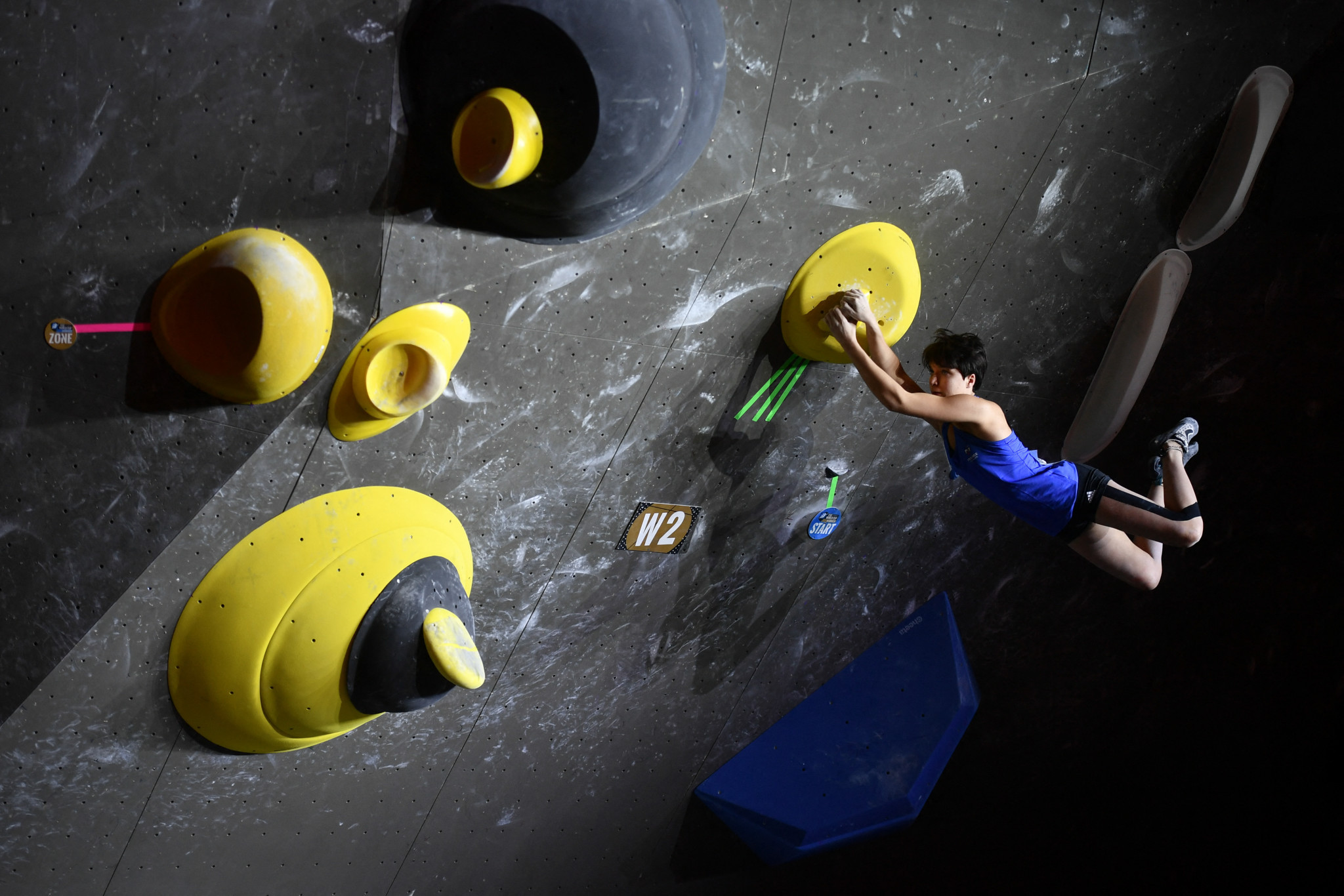 The International Federation of Sport Climbing (IFSC) has announced agreements with four broadcast partners, which the governing body hopes will increase coverage of its competitions.

The IFSC has signed agreements with RAI Sport, Sport5, Zhibo.tv and SRG-SSR.

It is claimed the agreements will increase coverage of IFSC competitions both live and delayed across linear television and digital platforms in additional territories.

"With live sport returning to the global sporting calendar, we have seen increased demand for rights to show our competitions and we are delighted to welcome these partners to the IFSC for the 2021 season," said Marco Scolaris, IFSC President.

"We are confident that these partnerships will provide climbing fans around the world a more comprehensive offering of our events.

"I would like to extend our gratitude to all our member federations and local organisers, for their outstanding, tireless work, and to our athletes, who are always able to compete at the highest level, despite the many difficulties."

The agreement with RAI Sport is the IFSC’s first deal with an Italian broadcaster.

RAI Sport will broadcast all IFSC World Cup and World Championships competitions in 2021 on a live and delayed-as-live basis.

Israeli sports channel Sport5 will cover the 2021 IFSC season after securing exclusive television rights and non-exclusive mobile and simulcasts in the country.

The IFSC says the agreement includes all boulder, lead and speed finals of the 12 World Cup competitions, as well as the World Championships in September.

The IFSC added that it will continue to broadcast live events via its YouTube channel in Israel.

The deal with Zhibo.tv sees the Chinese company hold exclusive digital rights with a commitment to broadcast all IFSC competitions live or delayed for the 2021 and 2022 seasons.

The deal also includes non-exclusive rights for the 2021 World Championships and the IFSC events taking place in China.

The IFSC says Zhibo.tv is one of the biggest sports-only digital platforms in China.

The SRG-SSR broadcast an IFSC World Cup for the first time live during the season opener in Meiringen, Switzerland.

The IFSC says its extended deal also includes the live broadcast of the IFSC Lead World Cup in Villars, Switzerland, set to take place in July.