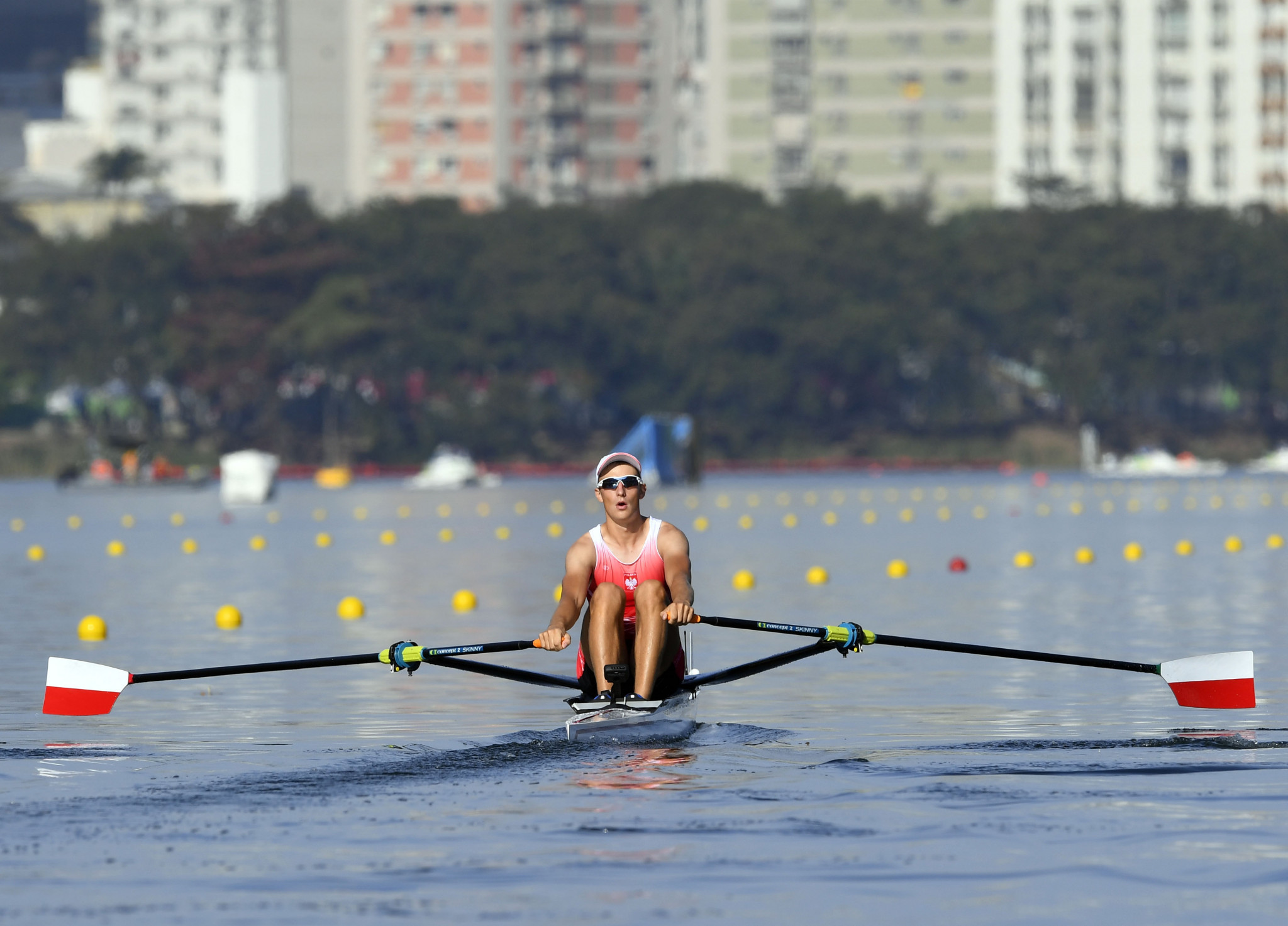 Around 400 athletes from 49 countries are set to compete at the World Rowing Final Olympic Qualification Regatta in Lucerne, although hosts Switzerland have seen their women’s quadruple sculls crew ruled out after a positive test for COVID-19.

Two quota places will be on offer in 13 boat classes at the event, apart from the lightweight women’s double sculls where three spots can be earned.

The additional spot was due to the final Americas qualification regatta leaving one spot unfilled.

Swiss Rowing suffered a blow in the build-up to the event after it was confirmed their women’s quadruple sculls team would have to withdraw.

A positive test was recorded on Tuesday (May 11) leading to the athlete and her teammates being isolated, with her compatriots considered close contacts.

"According to the organisers current corona protection concept, all participants in the final Olympic qualification regatta on the Rotsee must submit a negative PCR test in the run-up to the races in order to gain access to the regatta," a Swiss Rowing statement read.

"In the course of these PCR tests, the smear of a female rower from the Swiss women's quadruple was positive.

"Neither the positive rower nor her three teammates who tested negative show any symptoms.

"The canton medical service ordered the woman who tested positive to be isolated.

"Her teammates as well as the substitute of the women's double foursome immediately went into quarantine.

"Swiss Rowing regrets that the Swiss women's double quad cannot take its chance to participate in the Olympic Games in Tokyo and is withdrawing the boat from the final Olympic qualification regatta accordingly.

"The association respects the official measures and accompanies the rowers through the quarantine or isolation."

It's almost time! This weekend, a total of 163 crews will be vying for spots to participate in the @Tokyo2020 Olympics. Here are the Men's and Women's single sculls crews - 2 sports are available in each boat class!#rowing #worldrowing #FOQR #FOQRLucerne
(Entries as of 10 May) pic.twitter.com/S6QLLEea86

Switzerland’s participation in the men’s and women’s lightweight double sculls has not been affected.

Frederique Rol and Patricia Mertz will hope to secure a berth with Switzerland in the latter, having narrowly missed out at the 2019 World Championships.

The duo could face competition from South Africa’s Nicole van Wyk and Kirsten McCann, with the crews seeking to earn one of three quotas on offer in the class.

Natan Wegrzycki-Szymczyk is among the favourites in the men’s single sculls, with the Polish rower seeking back-to-back Olympic appearances.

Competition is due to begin tomorrow in Lucerne.