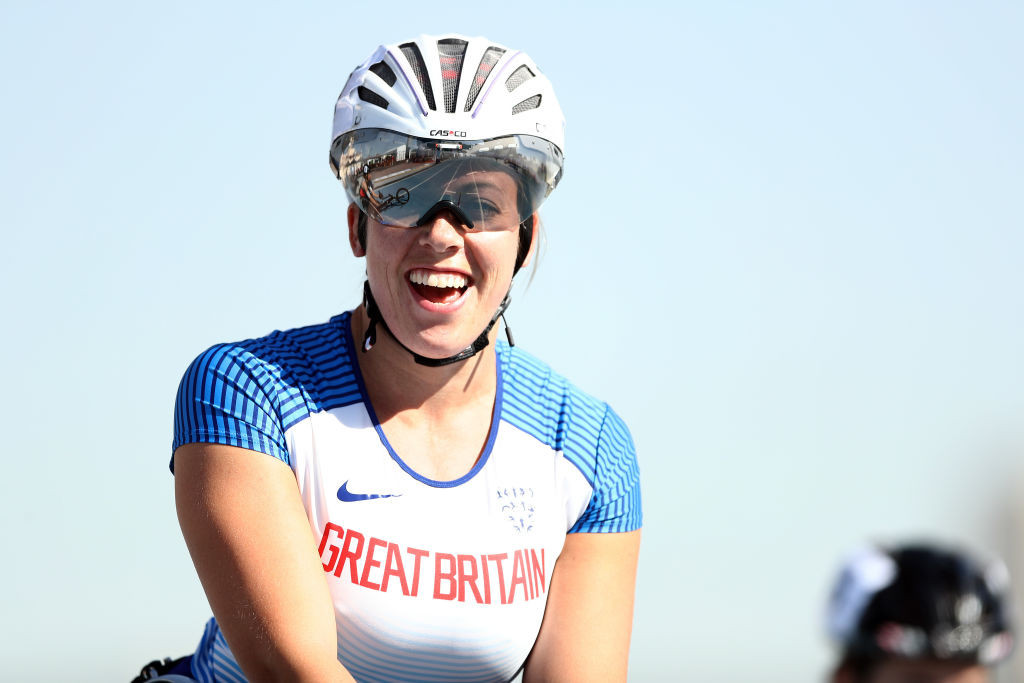 On an overcast day that later gave way to rain, the 28-year-old from Halifax, who has five Paralympic and 11 world titles, clocked 1min 50.91sec.

"I spent a lot of time inside, in the gym in my garage and it is nice to be back on the track.

"It's nice to be racing again and I just enjoyed myself."

A total of 272 athletes from 47 nations were also getting the welcome feel of competition at the Sport Arena in Nottwil.

In one of the most compelling and competitive of the day’s events, the women’s T54 800m, victory went to home racer Manuela Schar, a marathon winner at Boston, London, Chicago and New York since 2017, in 1min 44.39sec from Susannah Scaroni of the United States, who clocked 1:48.03, and Germany’s Merle Menje, third in 1:48.89.

The men’s T54 800m drew a similarly medal-laden field, with victory going to 22-year-old Daniel Romanchuk of the United States in 1min 33.37sec.

Romanchuk, who won world gold in this event at Dubai in 2019 and has won marathons in Chicago, New York, Boston and London thus gained another victory over his perennial rival Marcel Hug, double Paralympic champion and nine times world champion, whom he has twice beaten in marathons by a single second.

The Grand Prix is due to conclude on Sunday.