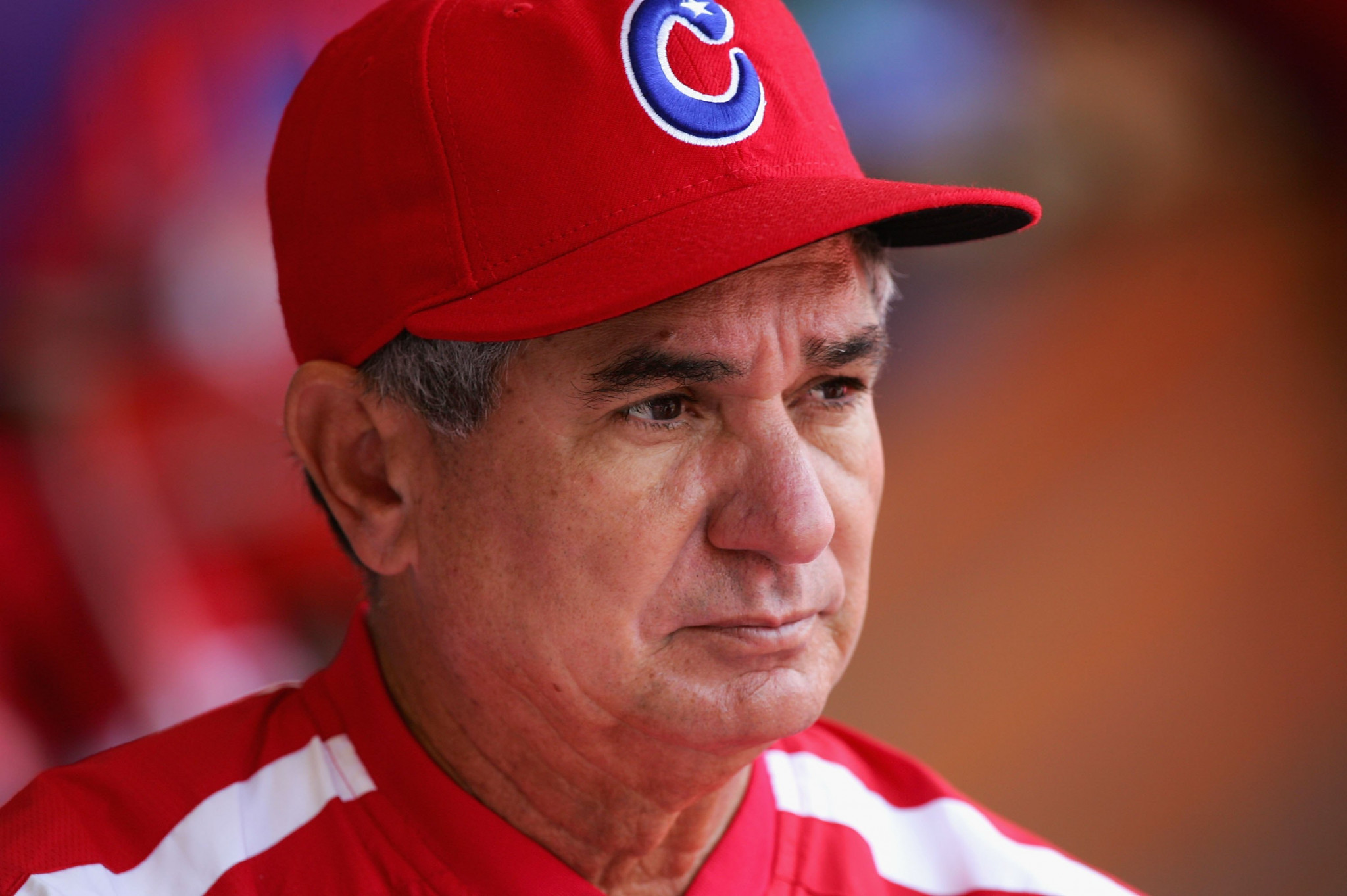 Higinio Velez, President of the Cuban Baseball Federation (FCB) and the manager when Cuba won Olympic gold in 2004, has died after complications deriving from COVID-19.

The FCB described Velez's death as a "devastating blow".

Velez had been FCB President since 2008, following a stellar managerial career.

Cuba won Olympic gold at Athens 2004 by beating Australia 6-2 in the final.

Velez was also the Cuban manager at the first-ever World Baseball Classic, where Cuba finished second behind Japan.

World Baseball Softball Confederation President Ricardo Fraccari was among those to offer a tribute to Velez.

"You will remain forever in the history of our sport," Fraccari said.

"Thank you for your example, your leadership and for all that we have done and lived together."

The death of Velez is an example of the coronavirus pandemic "hitting families and dreams", Díaz-Canel also tweeted.