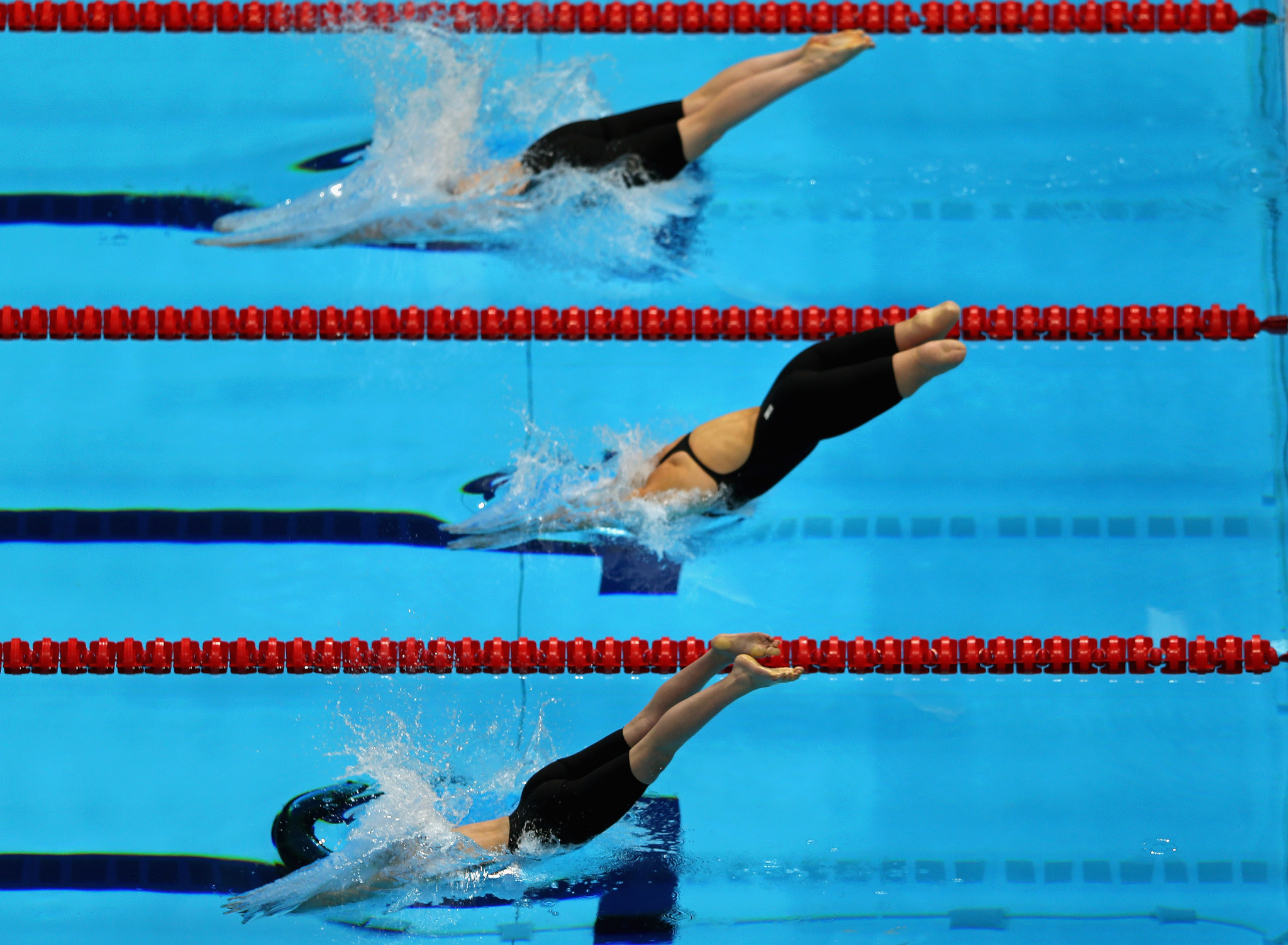 Para swimmers from 44 nations are expected to compete at the European Open Championships, which begin tomorrow in Madeira.

European titles will be decided at the event on the Portuguese island, which is also open to athletes from outside the continent as they prepare for the Tokyo 2020 Paralympics.

Having been delayed from 2020 to 2021 because of the coronavirus pandemic, it will be the first edition of the European Championships since 2018.

Belarus' Ihar Boki won seven golds medals at the 2018 event in Dublin, and is among the star names set to compete.

Ukraine’s Yelyzaveta Mereshko won eight medals in Dublin, five of them gold, as Ukraine topped the medals table with 106 in total.

Mereshko too is due to race in Madeira.

Eight swimmers have been selected in Portugal's team, including Susana Veiga.

Veiga won Portugal's sole medal at the World Para Swimming Championships in London in 2019 - a silver in the women’s 50 metres freestyle S9.

Marco Meneses and Daniel Videira, who each medalled at the 2018 European Championships, are also included.

The venue - the Penteada Swimming Complex - hosted this event in 2016, when it was also an open tournament and featured non-Europeans warming up for Rio 2016.

The seven-day competition is due to conclude on May 22.