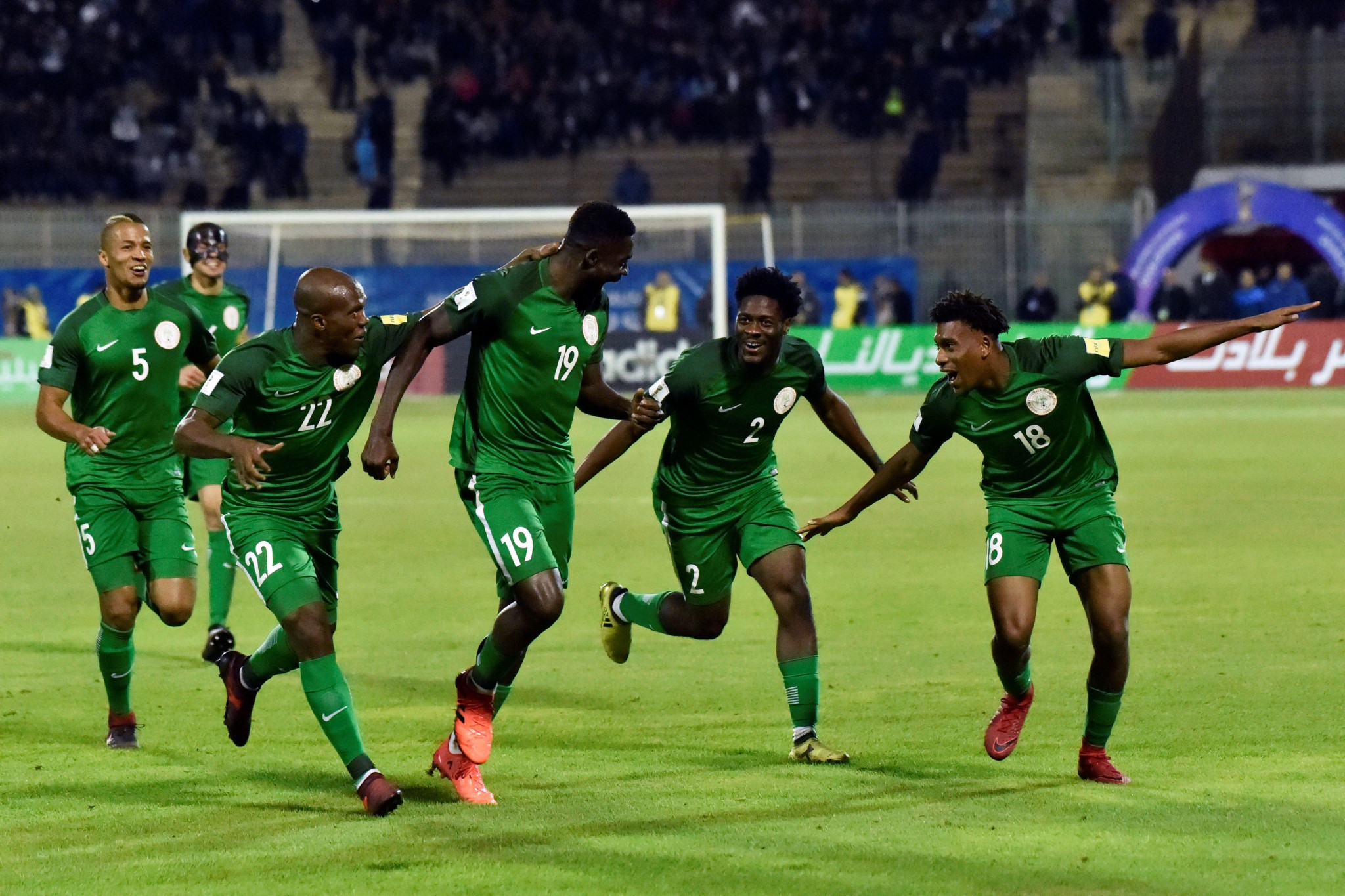 The Executive Committee of the Confederation of African Football (CAF) confirmed the postponed African qualifiers for the 2022 FIFA World Cup are now set to be held between September and March, following its latest meeting today at Kigali in Rwanda.

Matches are set to take place in the existing windows in September, October and November this year, as well as in March 2022.

These were due to take place in June before they were postponed due to COVID-19 concerns.

Morocco and Egypt have been awarded hosting duties for the upcoming men's and women's Champions League finals later this year.

The Executive Committee also approved Benin as the host of the 2020-2021 Confederation Cup final.

Egypt was also named the hosts of the 2023 Under-20 Africa Cup of Nations, while Algeria is set to hold the under-17 edition in the same year.

The 2022 Beach Soccer Africa Cup of Nations was also confirmed to take place in Mozambique.

At the meeting was Rwanda's President Paul Kagame, as well as the Minister of Sports Aurore Mimosa Munyangaju.

Motsepe told the Executive Committee that the Motsepe Foundation would donate $10 million (£7.09 million/€8.23 million) to CAF in order to finance the CAF-Pan-African Schools Football Championship, which the Committee then approved as a CAF competition.

CAF general secretary Veron Mosengo-Omba also informed the Executive Committee about the interim audit report from PWC upon the arrival of Motsepe as President in March.

The report found there were potential irregularities and non-compliance with governance, auditing and ethical procedures in relation to procurement of services and the conclusion of agreements.

Motsepe and Mosengo-Omba expressed their commitment to reform in light of the report.

The Committee looked at the state of football infrastructure in Africa, with a presentation proposing a plan to finance improvements that would cost $1 billion (£709 million/€823 million).

This will be further considered by CAF.

CAF were also notified of the implementation of a new training programme for an elite body of referees within CAF, which will be developed in collaboration with FIFA.

It aims to contract referees who will be paid, monitored and trained by FIFA and CAF technical and physical instructors.