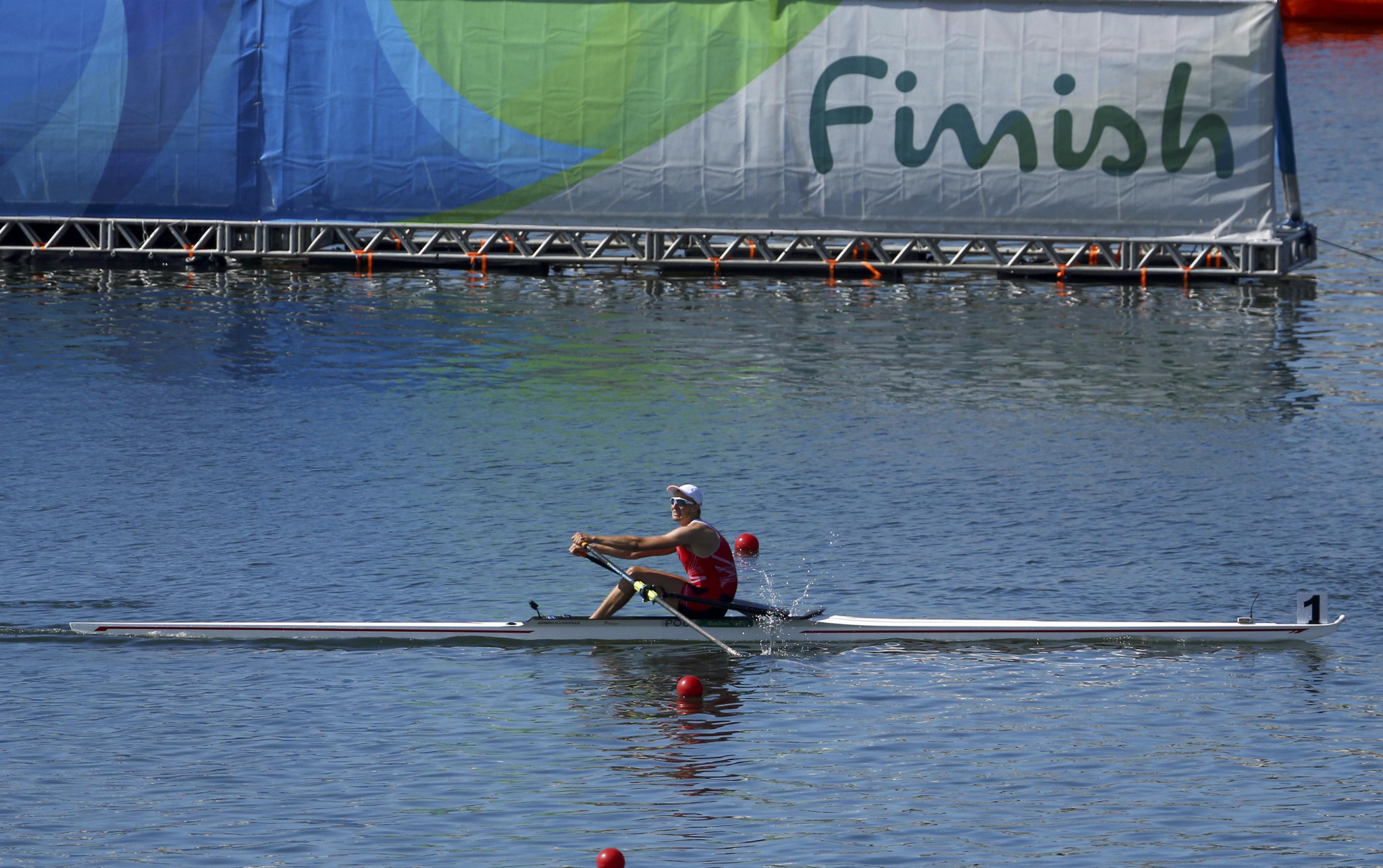 Wegrzycki-Szymczyk, who finished seventh in the Rio 2016 Olympic final, triumphed in his heat on the opening day of competition at the Swiss venue to take one of four automatic spots in the final.

The quartet are targeting claiming one of two Olympic quota places on offer at the final qualifier.

Japan’s Shiho Yonekawa will hope to clinch a place at her home Olympics in the women’s single sculls event.

She won her heat to progress directly to the final, with Germany’s Alexandra Foester finishing as the runner-up to also progress.

Belarus’ Tatsiana Klimovich and Anneta Kyridou of Greece advanced from the second heat.

Places in the final were also on offer in the men’s quadruple sculls competition.

It can come down to small margins to decide which crews will continue with their Olympic dreams. #rowing #worldrowing #FOQR #FOQRLucerne pic.twitter.com/Tmnag5QeRW

A strong performance from the Russian crew saw them hold off the challenge of France and Lithuania in the opening heat, earning the sole direct qualification place to the final.

Estonia were dominant winners of the second heat and will be favourites to earn a Tokyo 2020 quota spot.

Ireland and Italy consigned their rivals to the repechage in the women’s four competition.

The two crews won their respective heats and will be able to rest while their rivals seek to join them in the final.

Competition is set to continue tomorrow in Lucerne, with semi-finals and finals scheduled to be held.