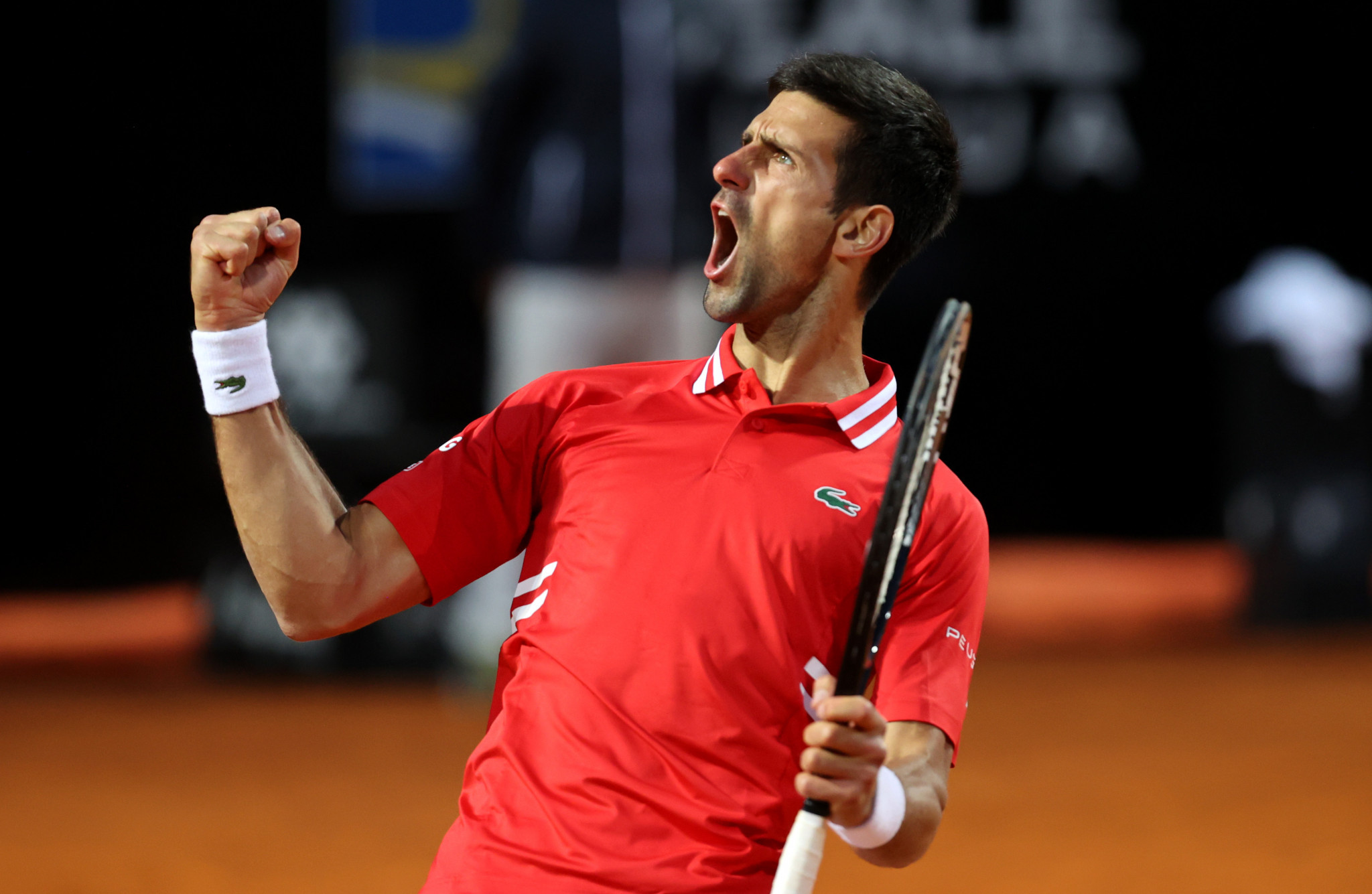 The top two seeds Novak Djokovic and Rafael Nadal will renew one of the great rivalries in the men’s game when they meet in the final of the Association of Tennis Professionals Masters 1000 tournament in Rome tomorrow.

Top seed Djokovic battled through to the final after prevailing in two three set encounters today, with his quarter-final being carried over after rain curtailed play yesterday at the Foro Italico complex.

When the weather intervened, Djokovic was a set and a break down to his opponent Stefanos Tsitsipas of Greece, but the Serbian turned things around to triumph against the fifth seed.

Tsitsipas resumed with a 6-4, 2-1 lead, but Djokovic broke serve in two of the opening five return games to take the second set 7-5.

Tsitsipas was twice a break up in the decider and served for the contest at 5-4 but the 18-time Grand Slam champion dug deep to turn the contest around and take the decider by the same scoreline, eventually triumphing 4-6, 7-5, 7-5 in three hours and 16 minutes.

Djokovic went on to face Lorenzo Sonego of Italy in the semi-final, with the world number 28 coming from a set down to beat Russia’s Andrey Rublev, the seventh seed, 3-6, 6-4, 6-3 in another match carried over due to the wet weather.

After three set quarter-final wins, the pair played out another encounter that went the distance with Djokovic eventually victorious 6-3, 6-7, 6-2 in two hours and 44 minutes, although the Serbian could have completed his win in straight sets had he not squandered match points in the second set.

In contrast, his final opponent, second seed Nadal only had to play his last four match today, and progressed in straight sets 6-4, 6-4 against Reilly Opelka of the United States.

A break of serve in each set was enough for the Spaniard to secure victory and set up a ninth meeting with Djokovic in Rome, with Nadal holding a 5-3 lead on head-to-head.

Between them the pair have won 14 of the 16 previous editions of the event and weather permitting one of them will hold the trophy aloft again tomorrow.

In the Women’s Tennis Association 1000 tournament, being held simultaneously at the same venue, 15th seed Iga Świątek of Poland won two matches today to clinch a place in the final.

After beating fifth seed Elina Svitolina of Ukraine 6-2, 7-5 in her quarter-final she returned to defeat Cori Gauff of the United States 7-6, 6-3 in the last four, in a battle between the top two ranked teenagers in the women’s singles rankings.

Świątek will face Karolina Pliskova of the Czech Republic for the title, after Pliskova battled past Croatia’s Petra Martic 6-1, 3-6, 6-2.

Pliskova will be featuring in the Italian Open women’s singles final for the third straight year, and will hope to improve on last year’s runners-up performance and add to her title won in 2019.