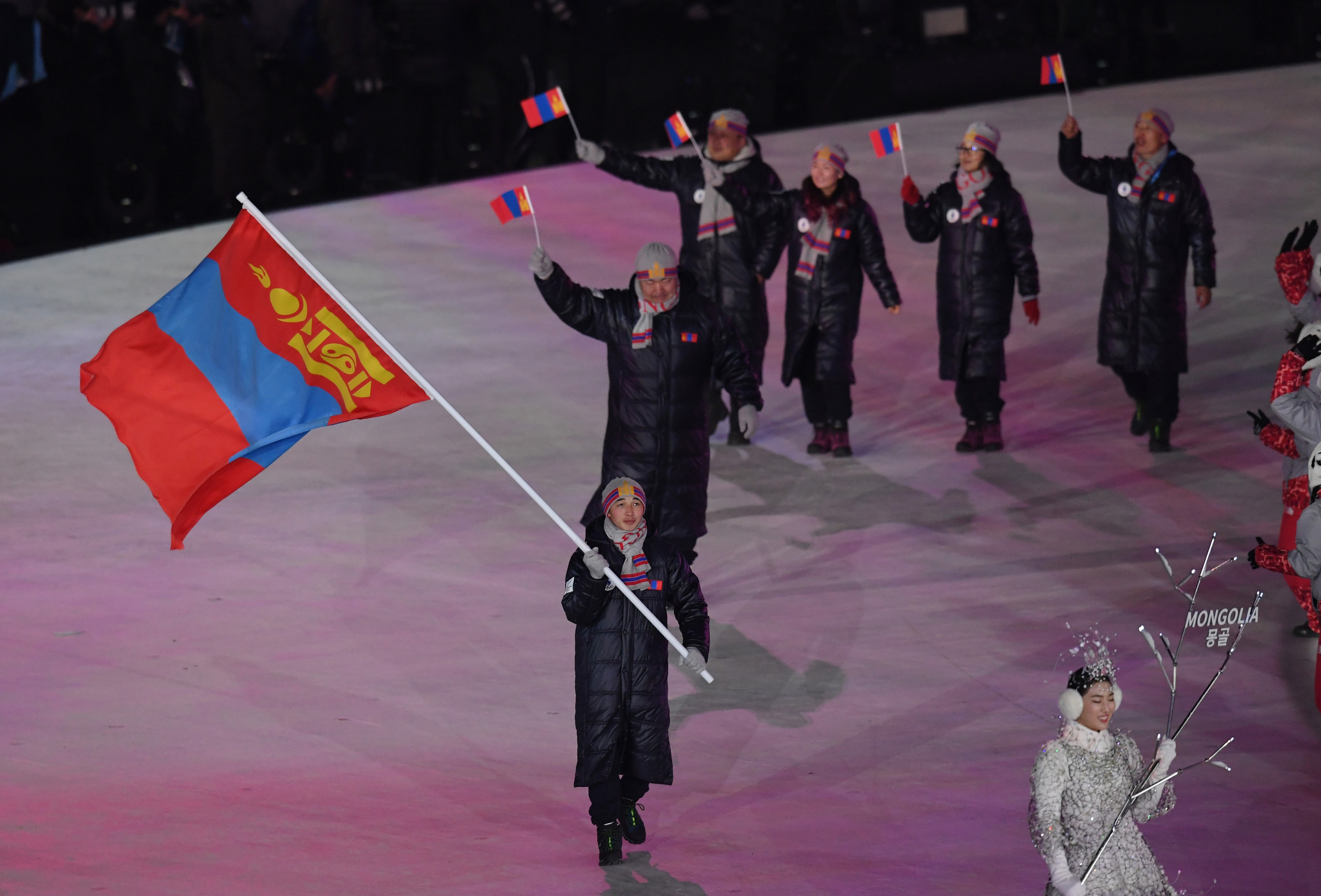 The scholarship holders have been receiving financial support for two years to assist them in preparations for the Tokyo 2020 Games.

Of the 17 scholarship athletes, three shooters, two wrestlers and one boxer have already qualified for Tokyo 2020.

There are high hopes of further berths being secured in judo and taekwondo through forthcoming Olympic qualification tournaments.

Mongolia has won two Olympic gold medals - one of which was achieved by Badar-Uugan in the men's bantamweight boxing at Beijing 2008.

In total, Mongolia has won two gold, 10 silver and 14 bronze medals at the Olympic Games.