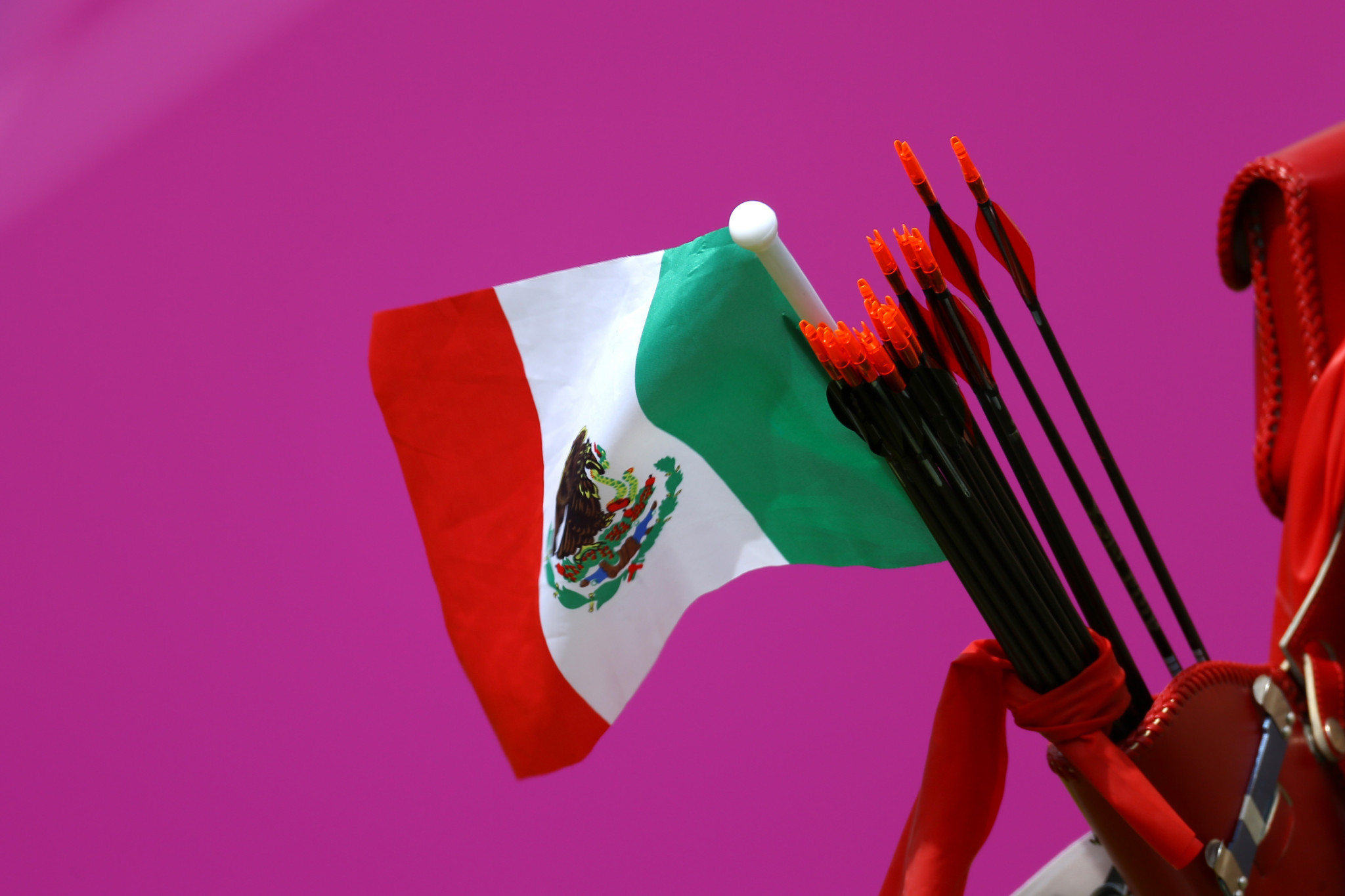 Financial services group Value Casa de Bolsa has been named as the latest sponsor of Mexico's team at the Tokyo 2020 Olympic Games.

The announcement was made via a videoconference involving Carlos Padilla Becerra, President of the Mexican Olympic Committee (COM), and Carlos Bremer Gutiérrez, President and chief executive of Value Casa de Bolsa.

Padilla Becerra expressed his deep gratitude to Value Casa de Bolsa for its permanent support for sport and high-performance athletes, "especially in these times that we are going through a global pandemic and the economic consequences that this represents."

"For us it is very important to have the support of Value Casa de Bolsa.

"This alliance through the sponsorship that we are announcing today will help our delegation at the Olympic Games to go in the best conditions both on the trip, as well as on their stay and return to our country."

Padilla Becerra added that, with the support they are receiving, Mexican athletes would be able to "give the fight, as demonstrated by the divers in the 2021 World Cup, where they managed to get six more Olympic places in this discipline.

"Like this, we will be seeing great results in the coming days."

Bremer Gutiérrez said that, despite the pandemic, Mexican athletes were ready to offer great surprises.

The Value Casa de Bolsa President added that it was important to be able to help the COM in these difficult times and said he was encouraging other Mexican businesses to support the Tokyo 2020 effort.