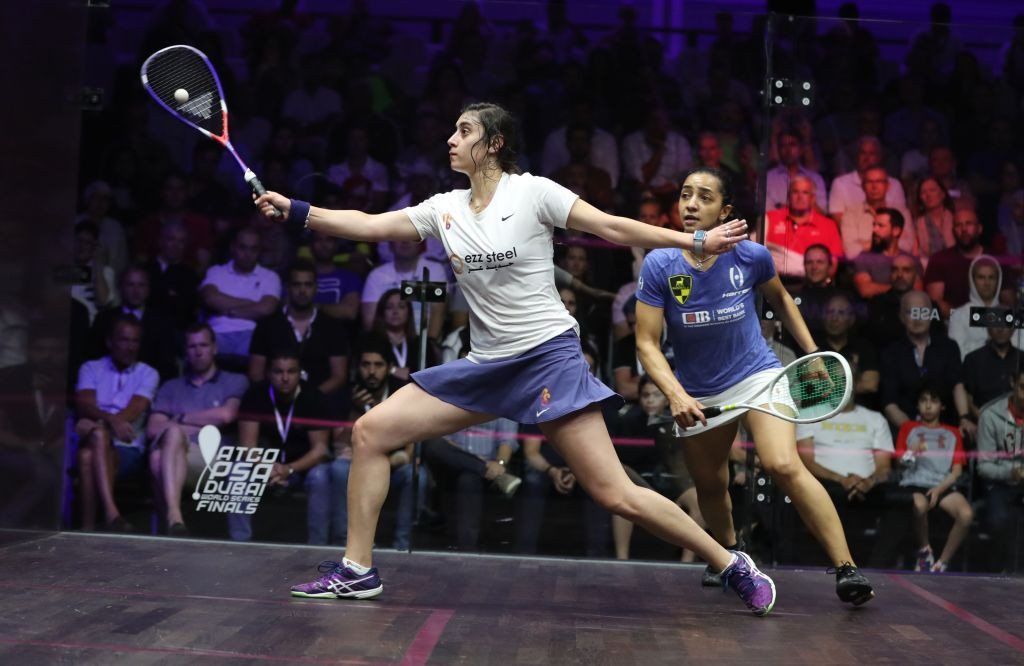 The University Club of Chicago’s Cathedral Hall is set to host the Professional Squash Association (PSA) World Championships for the first time later this year.

Action at the tournament is set to run from July 14 to 22.

The Chicago venue has hosted the Windy City Open, a PSA World Tour Platinum event, on 40 occasions since 1982.

This season marks the second time the PSA World Championships have been held in Chicago, with El Sherbini and men’s world number one Ali Farag, also of Egypt, claiming the individual titles when it was held at Union Station during the 2018-19 season.

The 2020 Windy City Open - held in March last year - was the final Platinum event to take place in the United States before the suspension of the 2019-20 season due to the global COVID-19 pandemic.

The University Club of Chicago will be hosting the first major squash tournament to be held in the United States since that event.

"The University Club of Chicago has been a staple of the PSA World Tour since the 1980s and is a real favourite of our players," said PSA chief executive Alex Gough.

"It is certainly one of the most unique venues on the tour and the incredible chandeliers and stained glass windows serve as a picturesque backdrop for the on-court action, which never fails to deliver in Chicago.

"The atmosphere at the PSA World Championships is different to any other event and, with the prize of becoming world champion up for grabs, we often see some of the greatest matches in the sport’s history take place at this event.

"I’d like to thank [title sponsor] Mark Walter for his incredible support, as well as everyone at the University Club of Chicago for helping us put on this tournament."