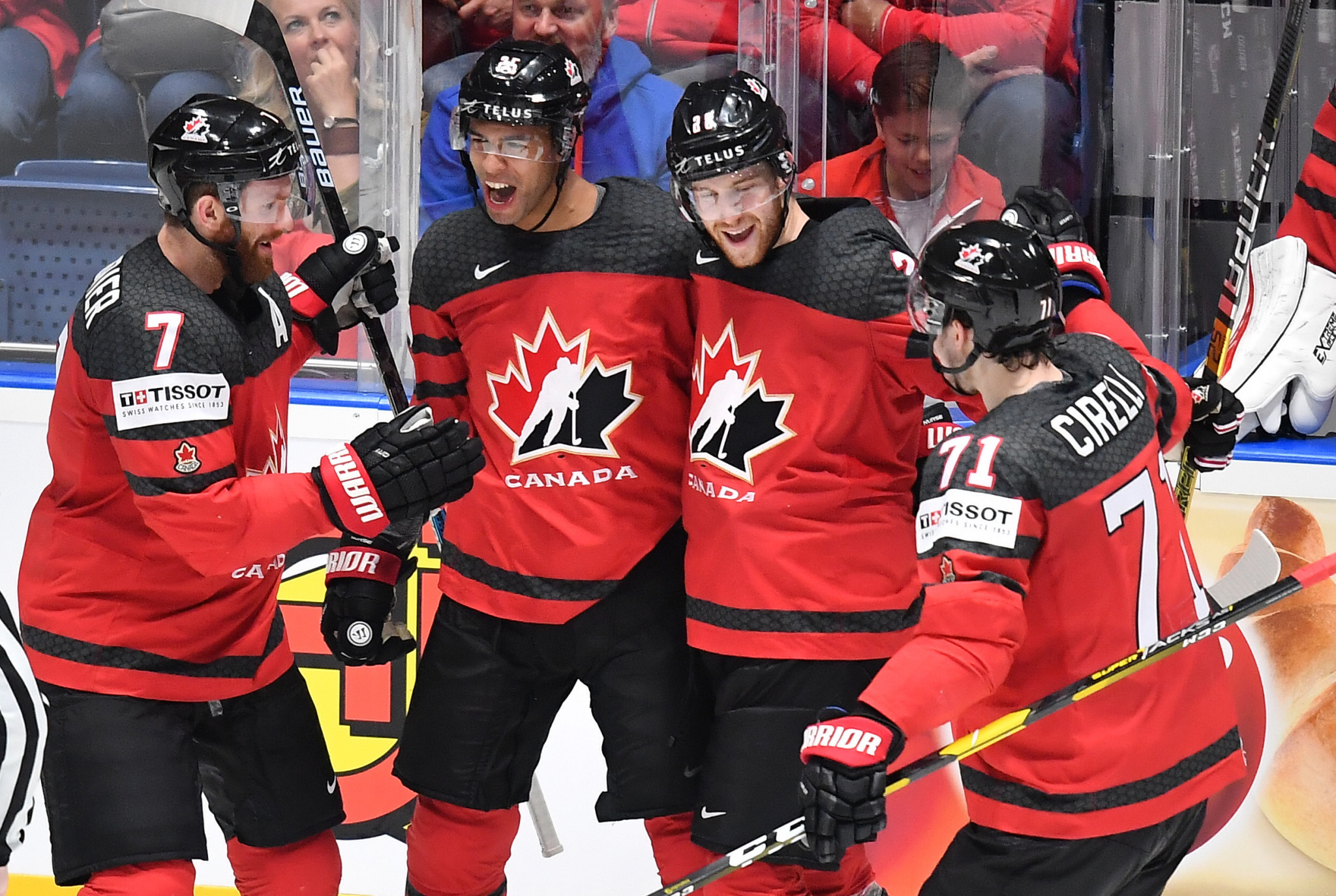 Three goaltenders, eight defencemen and 14 forwards have been selected by general manager Roberto Luongo for the event, scheduled to run from May 21 to June 6.

Michael DiPietro, Adam Henrique, Darcy Kuemper and Troy Stecher will provide experience for the Canadian team having featured at the last World Championship in 2019.

Bernard-Docker has been drafted into the team as a replacement for Kevin Bahl, who has pulled out due to injury.

"Hockey Canada is excited to announce the 25 players that have been selected to wear the Maple Leaf at the 2021 IIHF World Championship," said Luongo.

"We know the players and staff will represent Canada with pride as they compete for a gold medal in Latvia.

"Our roster combines veteran leadership with a lot of young talent, and we are excited for a number of players who have the opportunity to represent their country for the first time."

Canada will be looking to go one better than the World Championship in 2019, when they lost 3-1 to Finland in the final.

Michael Dyck, a member of the team that won silver in 2019, has been named as an assistant coach and will support the coaching team led by head coach Gerard Gallant.

The Canadian team were due to travel to Riga yesterday and were tested three times for COVID-19 before making the trip.

Hockey Canada said all members of its delegation would self-isolate at the hotel for three days before entering a team quarantine on May 18.

Latvia was confirmed as the sole host of the tournament in February.

This followed Belarus being stripped of co-hosting rights in January.