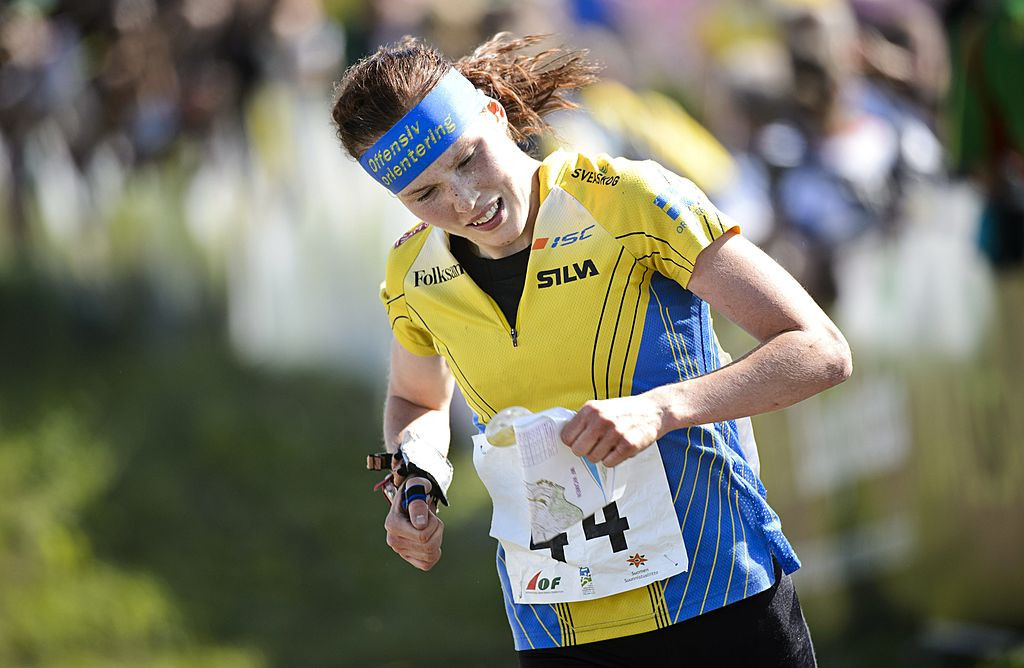 Sweden rounded off the European Orienteering Championships at Neuchâtel in Switzerland with a golden double as Tove Alexandersson and Emil Svensk won the respective women’s and men’s sprint races.

At a European Championships dedicated to urban sprint events - as from this year it will alternate each year with the more traditional version involving forest events - Alexandersson had already topped the rostrum after winning yesterday’s women’s knockout sprint title.

Today the 28-year-old - who has 10 world golds in both orienteering and ski orienteering - earned a second title as she finished in 16min 10sec, five seconds ahead of home athlete Elena Roos, who won gold as part of the sprint relay team on the opening day of the event on Thursday (May13).

Simona Aebersold, another member of the winning Swiss team, added a bronze after finishing just a second slower than her compatriot, with fourth place going to Sweden's Lina Strand.

The women’s course was four kilometres long, involving a climb of 65 metres.

The sprint competition, which took place in autumnal conditions, saw athletes running in the neighbourhoods and parks between the Maladière stadium and the city centre before the race reached the finish arena on the Place des Halles, through the narrow streets and alleyways of the old town.

Sweden finished top of the medals table with five medals including three golds, with the host nation finishing second despite earning six medals.