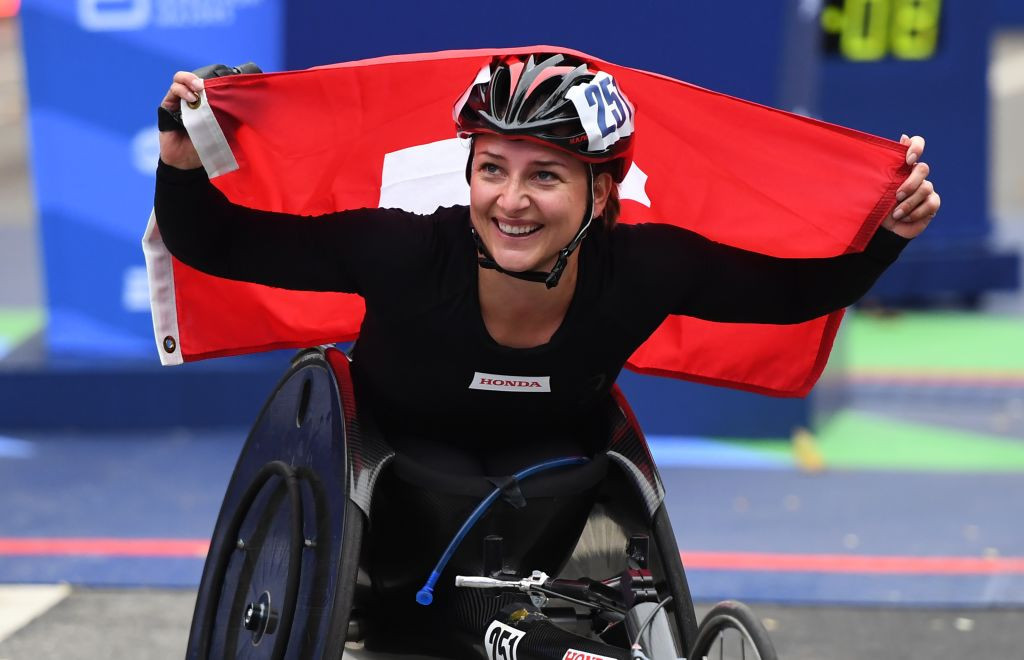 We are back with more action from the #GrandPrix!

Brent Lakatos of Canada won two races on the day.

But Romanchuk, winner of the men’s T54 800m on the opening day, finished with a second win over 400m.

The 22-year-odl world champion, who has won marathons in Chicago, New York, Boston and London, clocked 46.15 to finish well clear of Britain’s Nathan Maguire, who recorded 47.54.

Today was the final day of the World Para Athletics Grand Prix.