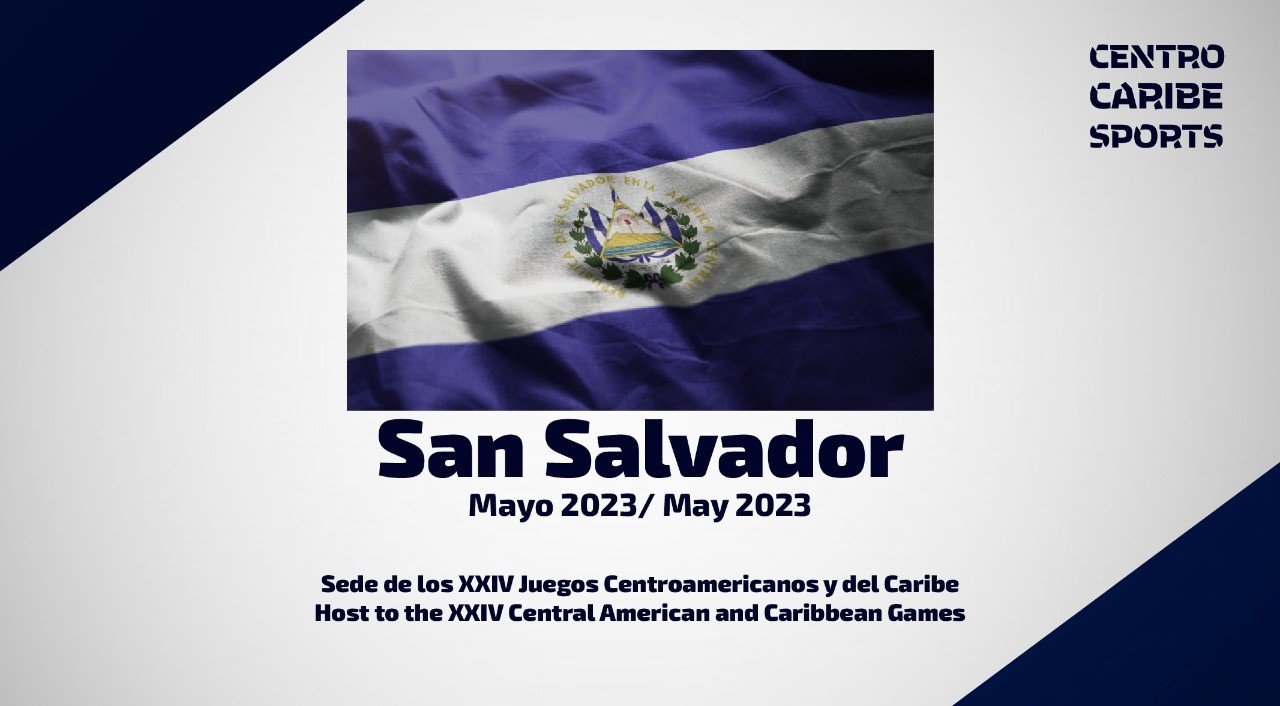 San Salvador has been awarded the Central American and Caribbean Games but will host the event in 2023 instead of 2022.

Centro Caribe Sports said organisers had requested to stage the Games in May 2023, a year later than planned, "to guarantee repairs to sports facilities".

The host city contract for the Games is set to be signed within the next few weeks, Centro Caribe Sports added.

The decision to award the Salvadoran capital the event had been a formality after its only rival, Mayagüez in Puerto Rico, withdrew from the running in April because of financial concerns.

It will be the third time San Salvador has held the Central American and Caribbean Games, following its hosting of the inaugural edition in 1935 and the 2002 event.

The Games had been due to take place in Panama before the country pulled out of the hosting rights in July of last year.

"On this occasion due to the withdrawal of Panama City in July 2020."