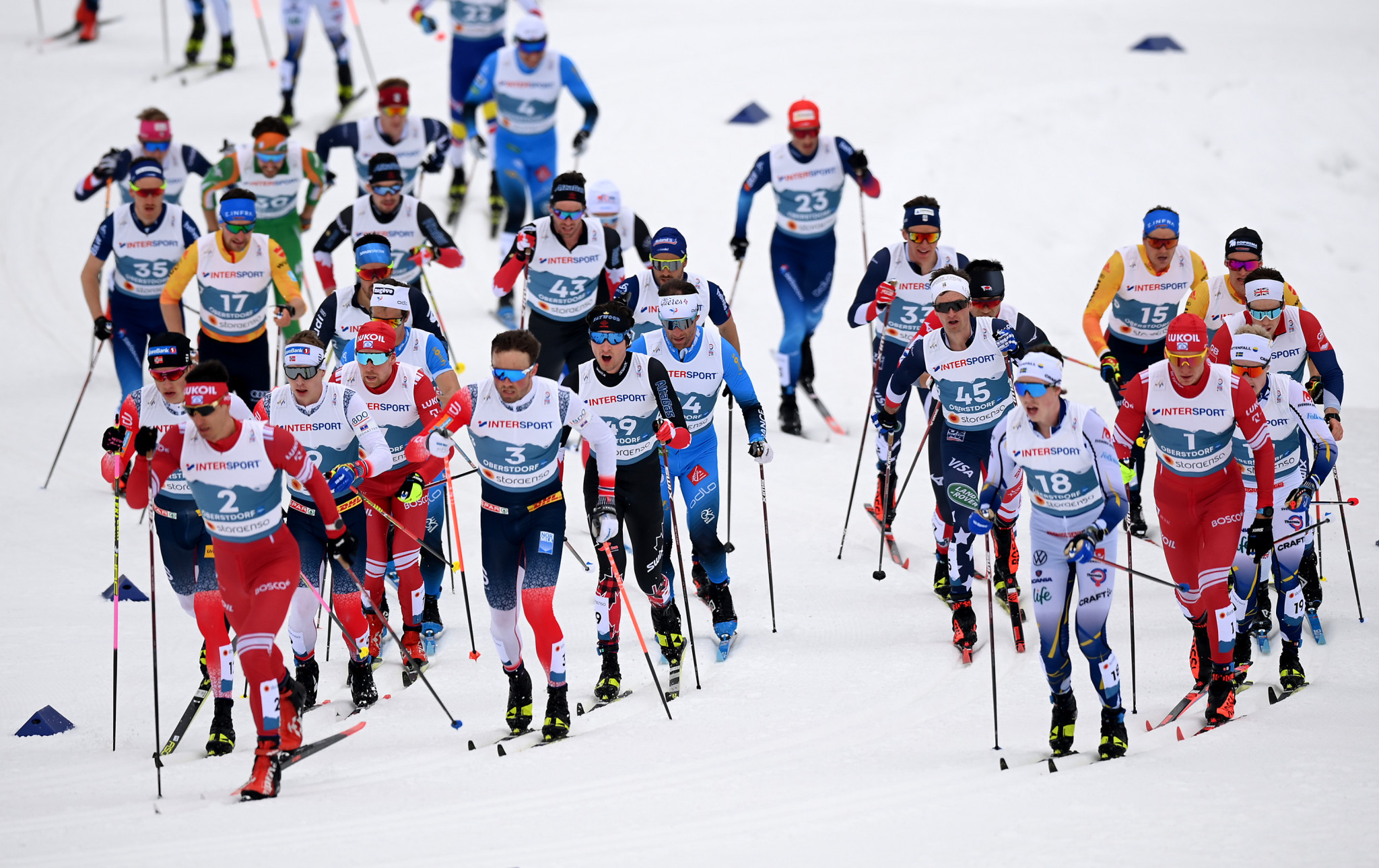 The International Ski Federation (FIS) is planning to stage the 2021-2022 Cross-Country World Cup campaign in five blocks with the final set to be held in Russia.

A draft version of the new World Cup calendar has been released by the FIS after the organisation’s Cross-Country Committee discussed and outlined plans for next season.

Under the proposals, the World Cup will visit 14 locations across Finland, Norway, Switzerland, Germany, Italy, France, Slovenia, Sweden and Russia.

Ruka in Finland is planned to host the first leg from November 26 to 28 with the Tyumen in Russia scheduled to stage the World Cup Final from March 18 to 20.

The draft calendar has also been split into five blocks with the Beijing 2022 Winter Olympics - scheduled to run from February 4 to 20 - sandwiched between the third and fourth block.

Last season started with the Nordic Opening, also known as the Ruka Triple, which was won by Norwegians Johannes Høsflot Klæbo and Therese Johaug.

The FIS sub-committee is proposing to ditch the "mini tour" - although Ruka would still stage the opening three races.

Forming the second block of the calendar, the 16th edition of the Tour de Ski is set to take place from December 28 to January 4 and features stops in Lenzerheide in Switzerland, Oberstdorf in Germany and Val di Fiemme in Italy.

A feasibility study is also set to get underway in Swedish city Falun over the possibility of staging mixed team events on March 13 after hosting back-to-back competitions.

As well as setting out a plan for next season, the FIS sub-committee established a "long-term calendar frame".

The proposed calendar consists of five blocks, with seasons starting in the last weekend of November and ending after the third weekend of March, and will look to combine with other Nordic disciplines "wherever possible".

All proposals made by the FIS sub-committees are subject to the approval of the organisation’s Council.

Several races were rescheduled or cancelled during the 2020-2021 season as a result of the COVID-19 pandemic, with the World Cup Final notably called off.

The Cross-Country Committee also agreed to create a working group that will focus on waxing and ski preparation matters.

"The working group will be challenged to completely re-think the status of ski preparation as the current system is interfering with the set focus to make the World Cup more sustainable," a statement from FIS read.

"A main point for the working group to focus on will also be the big impact the different possibilities of ski preparation between larger and smaller nations have on race results and their financial possibilities."

The FIS has confirmed that Val di Fiemme in Italy will play host to this year’s Rollerski World Championships.

Russia was originally scheduled to stage the event from September 16 to 19 but has lost the hosting rights despite the Court of Arbitration for Sport’s ruling.

As part of the sanctions first implemented by the World Anti-Doping Agency, Russia may not host or bid for any major events until December 2022.