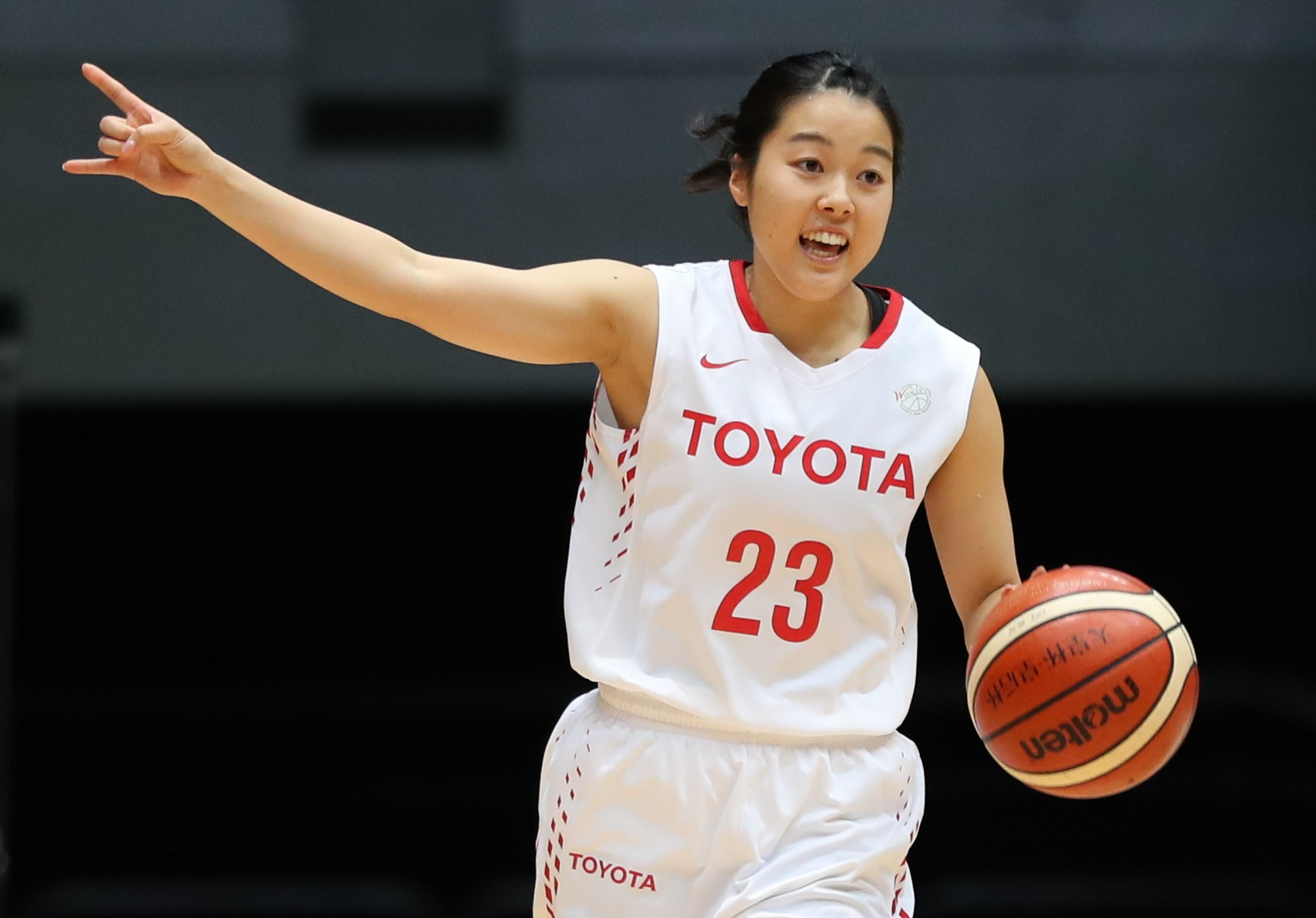 Men's top seeds Mongolia were one of six teams to win both their matches as the first-ever Olympic 3x3 basketball qualifier got underway in Graz.

Mongolia beat Poland 22-18 and Turkey 21-13 to sit atop Pool A following an action-heavy day in Austria.

In Pool C, France saw off Slovenia and the Dominican Republic while Qatar also boast two wins from two, beating the Dominicans and the Philippines.

Mai Yamamoto scored 23 as the Japanese women made a brilliant start, overcoming Australia 21-15 and thrashing Iran 22-4.

Unlike their male counterparts, Japan's women have not qualified for 3x3 basketball's Olympic debut as the host nation, hence their presence at the International Basketball Federation tournament.

Japan are top of Pool B, with Ukraine - who lost to Australia - currently second via a 21-7 victory against Thailand.

Hosts Austria are the other women's side with two wins from two, overcoming Switzerland and Chinese Taipei.

The top two in each pool will advance to the knockout rounds.

Four women's Olympic berths and three men's places are on offer at the qualifier.

The other four pools will be in action tomorrow, including the top-ranked French women's side and the United States men, who are seeded second.