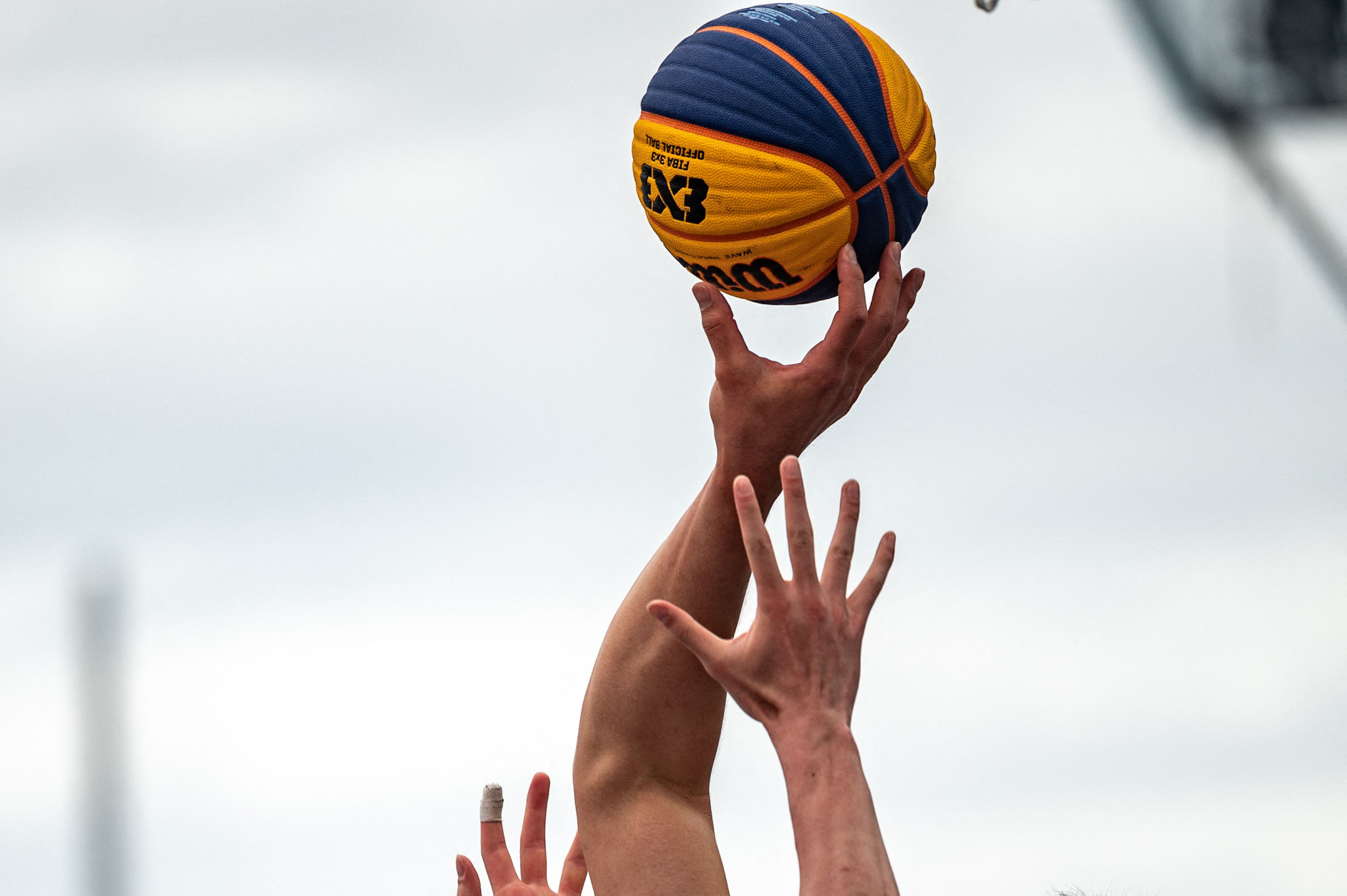 The United States men’s and women’s teams won both of their first two games on the second day of action at the 3x3 basketball Olympic qualification event in Graz, Austria.

Action got underway in pools B and D for the men and A and C for the women.

In men’s Pool B, the United States, seeded second, edged out Lithuania 21-20 before later sweeping aside South Korea 21-3.

The US women’s team also started strongly in Pool A, with the eighth seeds comfortably beating Indonesia 21-7 before upsetting the form book when they later defeated top seeds France 21-17.

In men’s Pool B Belgium also won both of their opening two games with the tenth seeds defeating South Korea 22-14 before overcoming Kazakhstan 19-13.

Lithuania were the other winners of the day in the pool, beating Kazakhstan 21-9 before being edged out by the US.

Elsewhere in women’s Pool A, top seeds France bounced back from their loss to the US by beating Uruguay 20-9.

In the day’s other games in the pool Germany recorded two wins beating Uruguay 21-12 and later Indonesia 22-9.

In women’s Pool C, Estonia won both their opening games with the seventh seeds comfortably beating Sri Lanka 22-6 and later defeating the Netherlands 20-14.

In the day’s other game in the group Hungary beat Belarus 21-11.

Action is scheduled to continue tomorrow with further men’s and women’s pool matches, including three games that were unable to be completed today due to a rain delay.