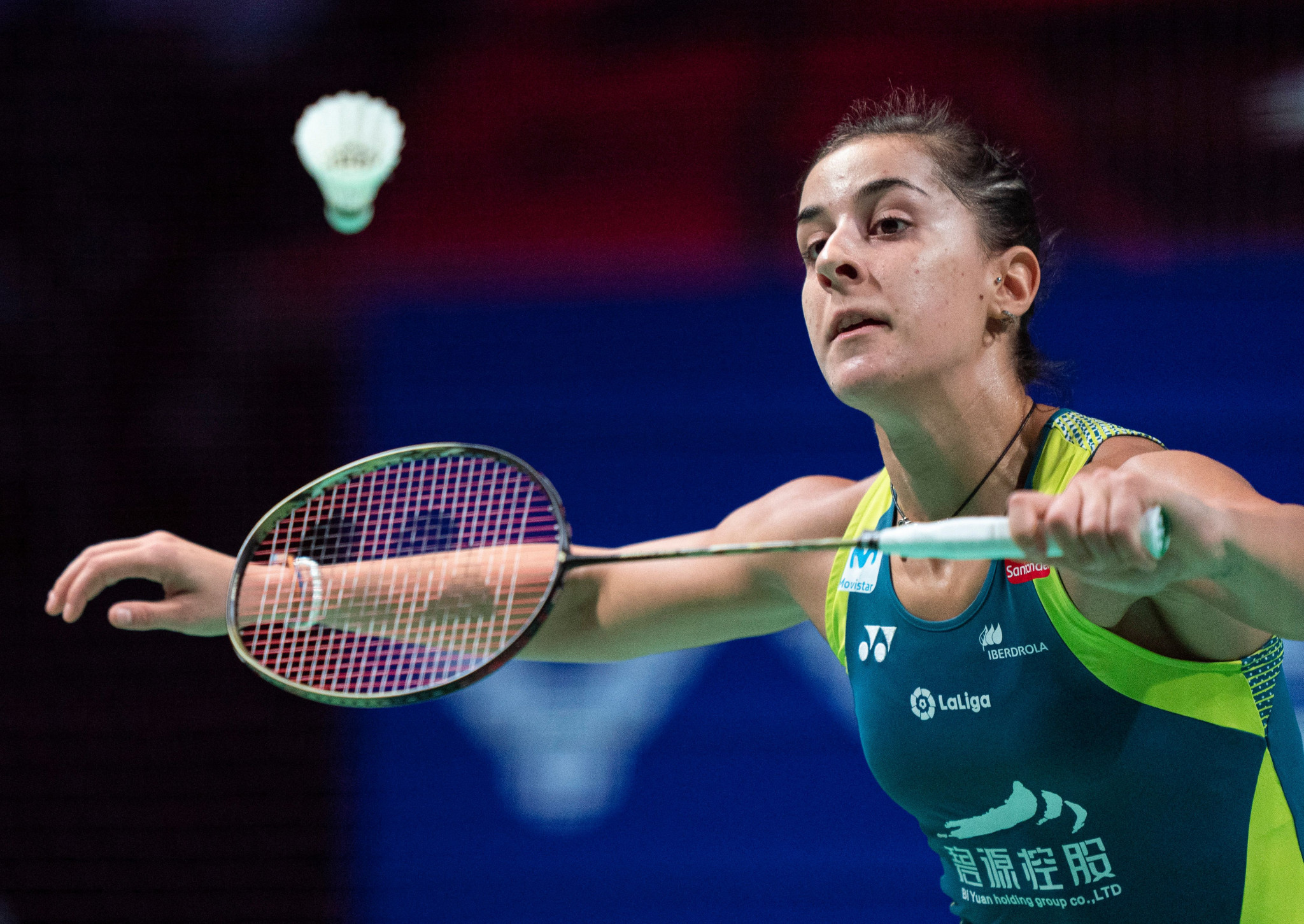 Seeded fourth in the world, Marín was set to be one of the favourites for the title at the delayed Games.

"After the examinations during the weekend and the medical consultation, I confirm that I have torn the ACL and both meniscus on my left knee," she said in a post on Twitter.

"I will undergo surgery this week and start my recovery.

"I want to thank everyone for your support and messages during these days.

"This is another blow that I have to deal with, but I will certainly be back.

"The preparation during the last two months had become very difficult for reasons beyond the team's control, but wee are excited and knew that I would be in the best shape for the Olympics.

"It won't be possible.

"I know that I am in safe hands and that I have a lot of people by my side."

The triumph saw her become the first European woman to win Olympic gold in badminton.

Marin suffered a similar injury to her right knee at the 2019 Indonesia Masters, but recovered within eight months.

Tai Tzu-ying of Chinese Taipei is the world number one in the women's singles ahead of the Games.

The Tokyo 2020 Olympics are scheduled to take place from July 23 to August 8 after being postponed due to the COVID-19 pandemic.