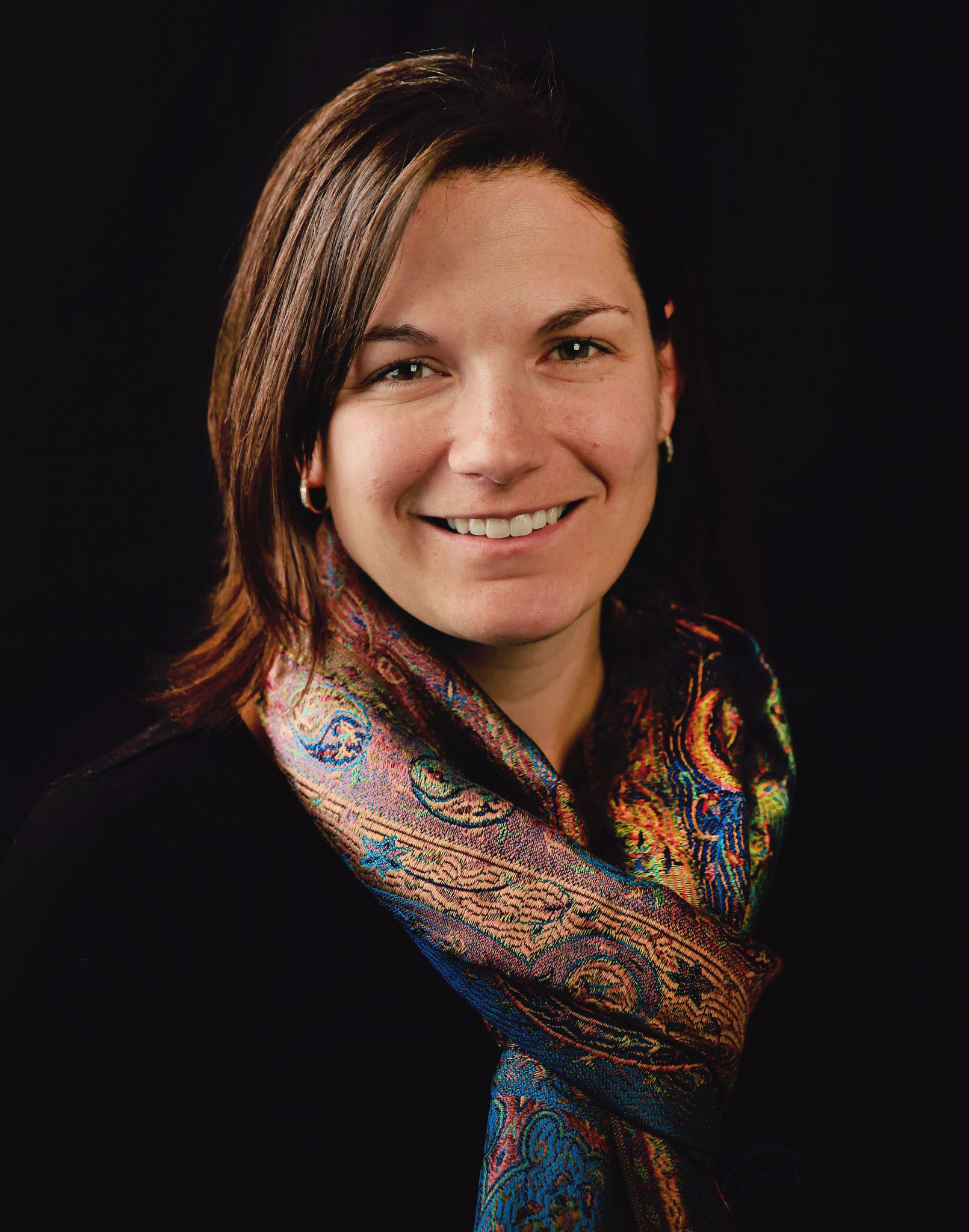 Former speed skater Catherine Raney Norman has been appointed chairperson of the committee overseeing a potential bid from Salt Lake City for the 2030 or 2034 Winter Olympic Games.

Norman, who represented the United States at four Winter Olympics, was chosen to lead the Salt Lake City-Utah Committee for the Games at its latest meeting this week.

Alpine skiing star Lindsey Vonn is among the other athletes selected to serve on the Committee's Board.

Steve Starks, chief executive of the Larry H. Miller Group of Companies, has been appointed vice-chair by the Utah Governor Spencer Cox and will also serve as the Governor’s Olympic and Paralympic advisor.

The Committee claims the appointment of 40-year-old Norman, a former vice-chair of the US Olympic and Paralympic Committee’s Athletes’ Advisory Council, forms part of an approach to make the body athlete-centred.

"As we move into a period of greater international engagement, having athletic-centric vision, input and oversight is vital to our efforts to bring the Games back to Utah," said President and chief executive Fraser Bullock.

"Cindy has done an outstanding job this past year building a formidable committee that represents the broad interests of the state of Utah."

Salt Lake City is among the cities which is discussing a bid for a future Winter Olympics with the International Olympic Committee (IOC) as part of its overhaul of the candidature process for the Games.

Sapporo in Japan, the frontrunner to stage the 2030 Games before the COVID-19 pandemic pushed Tokyo 2020 back to this year, and Pyrenees-Barcelona in Spain are the other cities in talks with the IOC to host a future Winter Olympics.

The Commission, chaired by Romanian IOC member Octavian Morariu, identifies and recommends hosts of the Games to the ruling Executive Board.

It is not yet clear whether Salt Lake City, which staged the Winter Olympics and Paralympics in 2002, will bid for 2030 or 2034.

USOPC officials have admitted a 2030 bid is made more difficult by the fact Los Angeles is staging the Summer Olympics in 2028.

"As a future bid organisation, we are really stewards of the Olympic and Paralympic Movement," said Raney Norman.

"A major element of that stewardship is how we, in Utah, engage in all aspects of that movement to bring positive benefits to our communities."

The IOC has not set a timeline for when it will award the 2030 Winter Olympics.

This is set to be Salt Lake City's sixth bid to host the Winter Olympics.

The city, famous as the the world headquarters of The Church of Jesus Christ of Latter-day Saints, bid unsuccessfully to host the Games in 1932, 1972, 1976 and 1998 before being awarded the 2002 edition.

The campaign was later tarnished by a scandal involving allegations of bribery after it emerged that Salt Lake City organisers had paid $1 million (£750,000/€850,000) in cash, scholarships, medical care, gifts and other favours to IOC members and their families.

It led to the expulsion of six IOC members and the resignation of four others after severe warnings.

The IOC approved a 50-point reform package that included a ban on member visits to bid cities, creation of an independent Ethics Commission and term limits in response to the scandal.