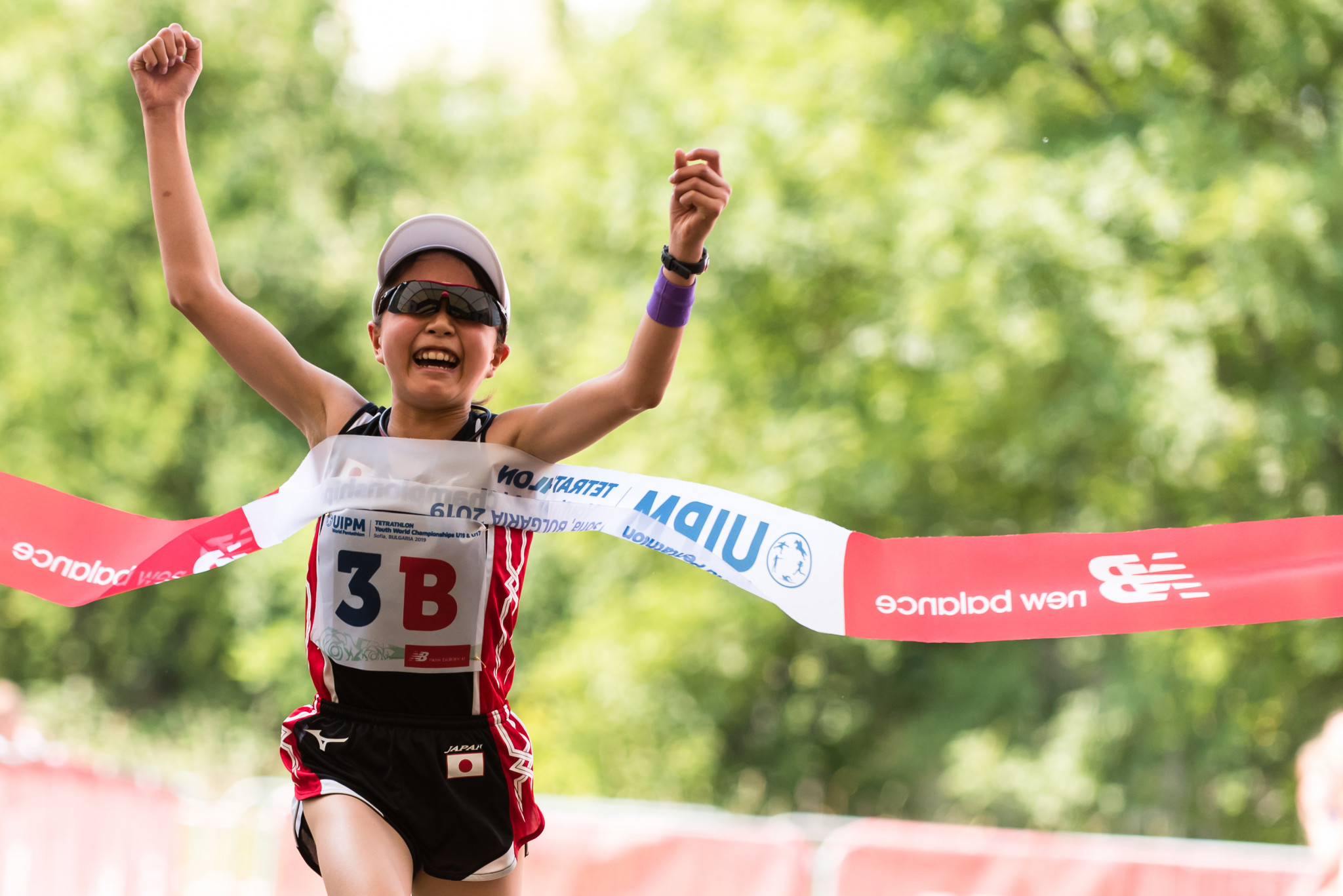 This year's International Modern Pentathlon Union (UIPM) Youth World Championships in Egypt have been pushed back from July to September due to COVID-19 concerns.

The event in Alexandria had been scheduled to take place from July 4 to 10, prior to the Junior World Championships at the same venue.

The UIPM confirmed the junior event would go ahead in its rescheduled July 12 to 18 slot, but the youth competition had been postponed by two months.

The Youth World Championships are now set to be held from September 13 to 19.

Both the Youth and Junior Championships had been due to be staged in February before being moved to new dates in July.

In a statement, the UIPM said the decision to separate the youth and junior events had been made "following concerns raised by several nations that would ordinarily send teams" to the event.

"The Executive Board, with guidance from the UIPM Medical Committee, took the view that the Union had a duty of care to protect minors from situations that could have a negative impact on their health and wellbeing," the UIPM said.

Quarantine rules in Egypt for those who test positive for COVID-19 or are defined as a close contact of a positive case during the event, and the high summer temperatures in the North African country, were among the other reasons cited by the UIPM.

"On behalf of the UIPM Executive Board I want to send a message to the young athletes affected by the decision to reschedule the UIPM 2021 Youth World Championships," said UIPM President Klaus Schormann.

"We know you are ready, we know you are excited, and we ask you to be patient for a little longer so we can provide safe conditions for you to return to international competition along with your coaches and families.

"Keep training, keep taking part in any local and regional competitions that your Federation is able to arrange, and never give up on your sporting dreams."