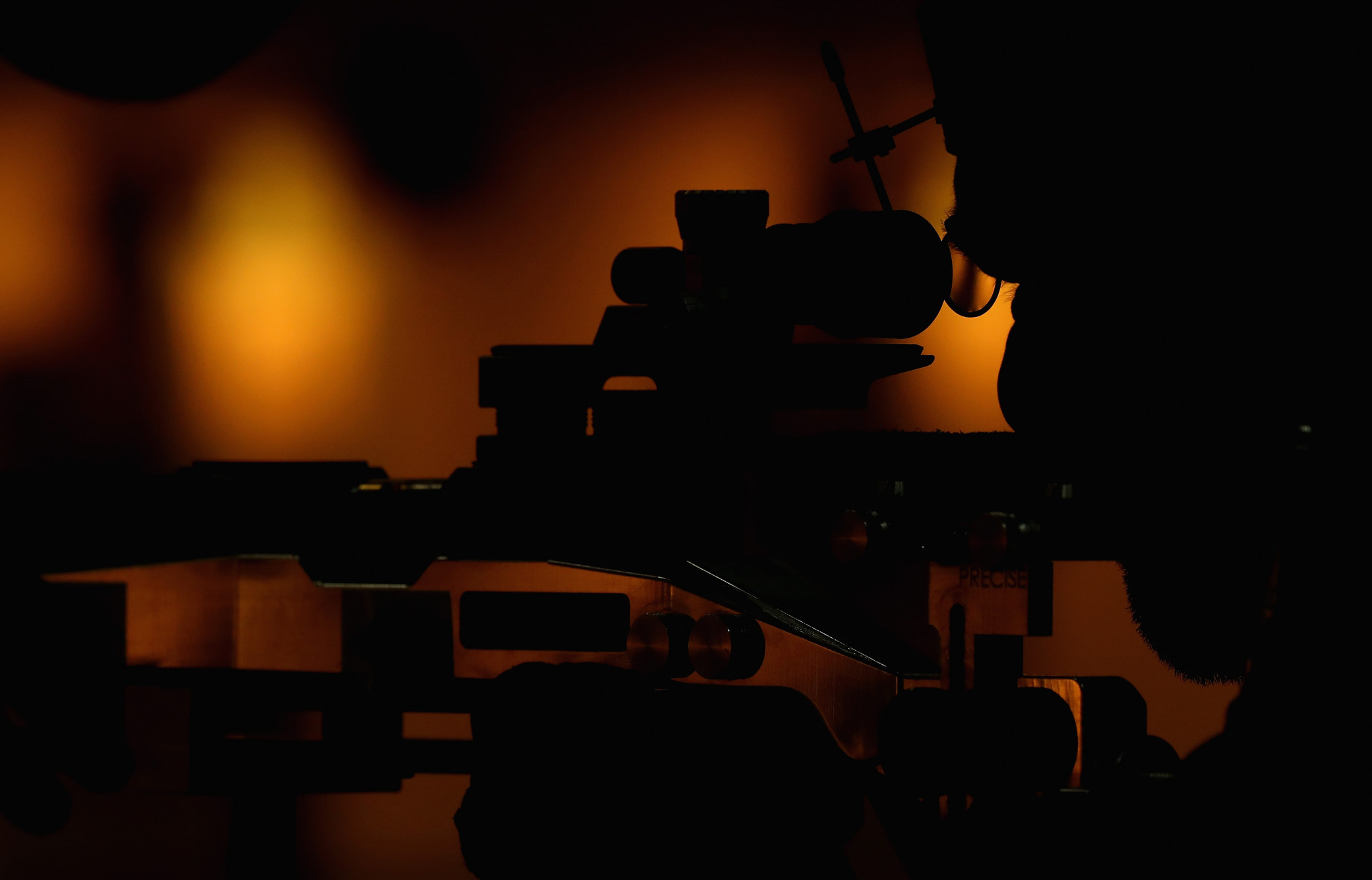 Andrii Doroshenko led a one-two for Ukraine in the men's 50-metre rifle three positions SH1 after defeating team mate Yurii Stoiev in the final round at the Las Palmas Air Base Shooting Range.

Doron Shaziri claimed bronze after being eliminated ahead of the final round.

Deepak of India and Kim Su-wan of South Korea were fourth and fifth, respectively.

Iryna Shchetnik added a second win for Ukraine in the women's 50m rifle three positions SH1, scoring 448.1 to finish ahead of Thailand's Wannipa Leungvilai on 443.0.

Andrea Liverani dominated the last final of the day and gave Italy its 1st gold medal! ?

Italy's Andrea Liverani later won the gold medal in the mixed 10m air rifle standing SH2 after finishing less than a point ahead of France's Kevin Liot on 253.8.

India's Rahul Jakhar clinched the final gold of the day in the mixed 25m pistol SH1 after ending the event four points in front of Kim Younmi of South Korea, who scored 31.