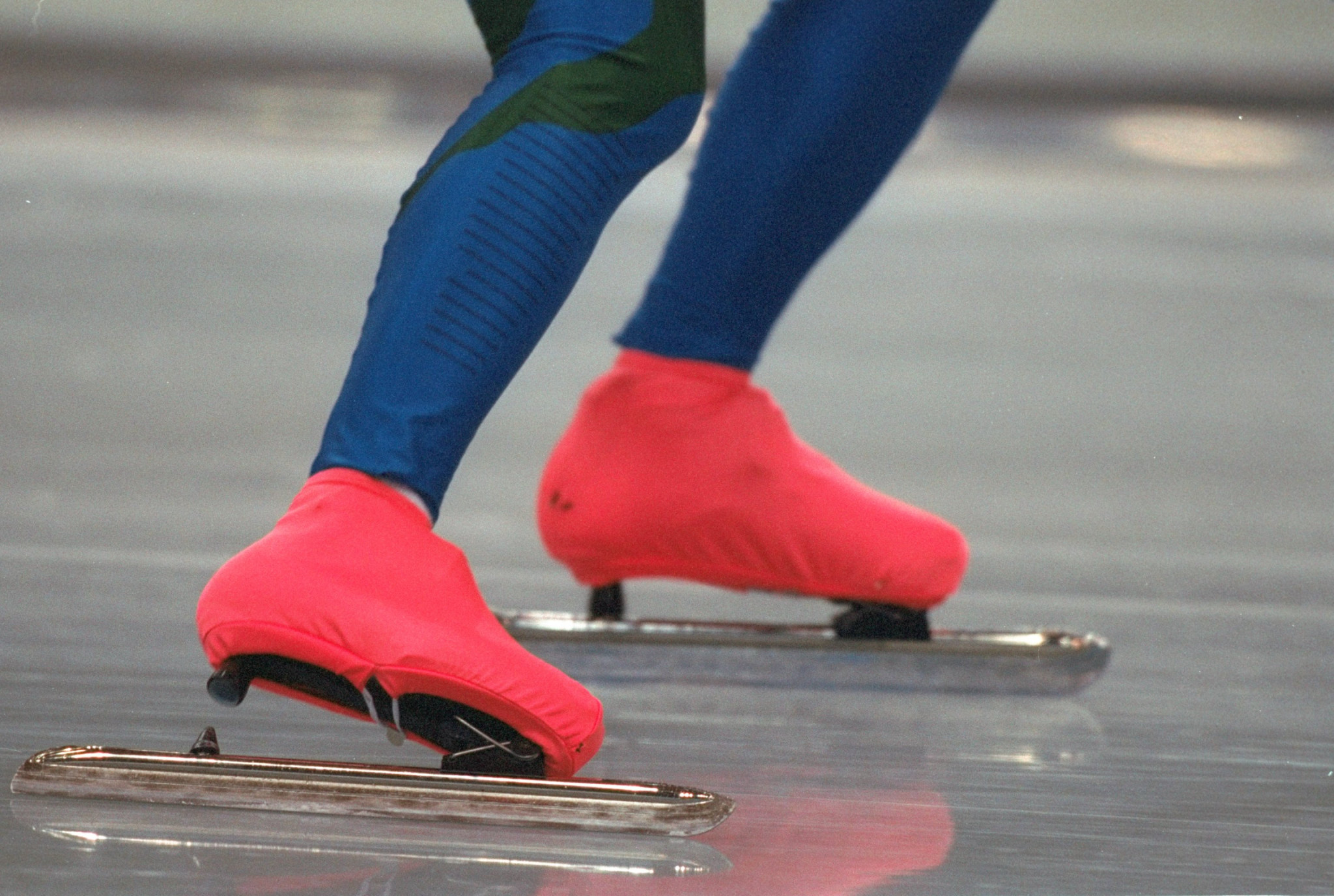 Six-time world speed skating champion Igor Zhelezovsky has died at the age of 57 after contracting COVID-19.

The Belarusian represented the Soviet Union, the Commonwealth of Independent States (CIS) and Belarus during the 1980s and 1990s, winning world titles with all three teams.

Zhelezovsky, nicknamed the "Bear of Minsk" because of his strength, claimed three consecutive gold medals with Soviet Union, the CIS and Belarus from 1991 to 1993.

Zhelezovsky never won an Olympic title, but earned 1,000m bronze at Calgary 1988 and silver at Lillehammer 1994.

Dan Jansen, who won the gold medal at Lillehammer 1994 ahead of Zhelezovsky, paid tribute to him.

"Thanks for making all of us better," he said.

Zhelezovsky served as the President of the Belarus Skating Union between 1996 and 2005 following his retirement, and was an active delegate at International Skating Union Congresses.