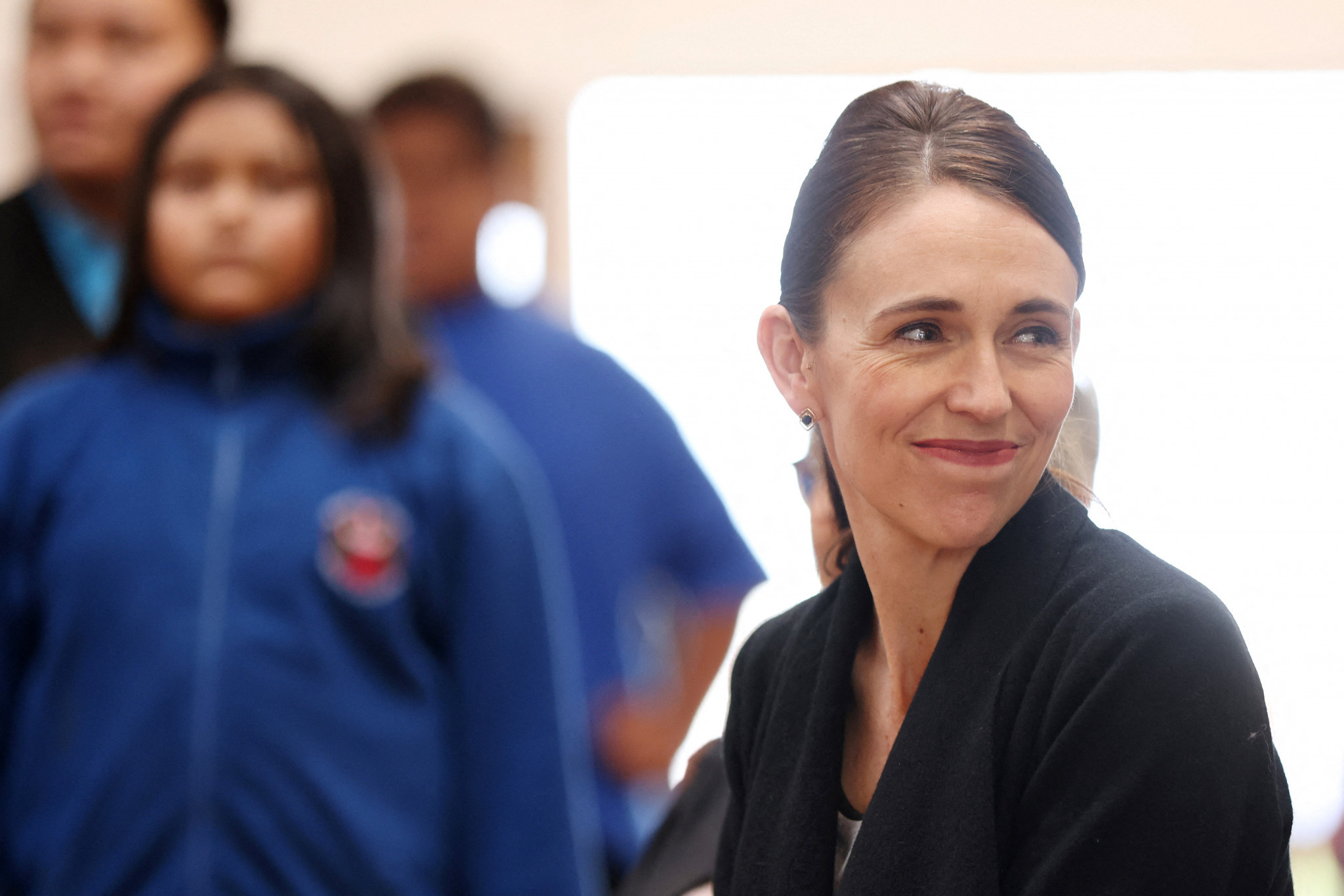 New Zealand Prime Minister Jacinda Ardern has given her support to transgender weightlifter Laurel Hubbard after she was selected to compete at the Tokyo 2020 Olympics.

Ardern said all parties had "followed the rules" in allowing Hubbard to become the first transgender athlete to compete at the Games as their associated gender.

Previously, former decathlete Caitlyn Jenner competed at the Montreal 1976 Olympics and won the gold medal, but not in the women's category and as her assigned sex at birth.

Hubbard has been backed by Australian rival Charisma Amoe-Tarrant, who will compete against her in the women's over-87-kilograms division at the Games.

Ardern officially endorsed Hubbard's inclusion, in light of the controversy around the subject.

"All parties here have simply followed the rules," said the Prime Minister.

"That's the case for Laurel but also the team in New Zealand, they have followed the rules."

In 2015, the IOC issued guidelines allowing transgender athletes to compete as women, provided their testosterone levels were below 10 nanomoles per litre for at least 12 months before their first competition.

Those opposed to their inclusion have said the guidelines do little to mitigate biological advantages for those who have gone through puberty.

Advocates argue that transitioning significantly decreases any advantage and that physical advantages already exist within categories in sport.

Sports Minister Grant Robertson said today that Hubbard "deserves to be there and we'll be supporting her", while Conservative opposition leader Judith Collins said the weightlifter "is who she is and she is trying to do her best".

"I'd hate to see any bullying or any horrible comments about Laurel because she's doing what she wants to do," said Collins.

Chris Mosier, an American transgender man who competes in triathlon, is viewed as the catalyst for the introduction of the IOC guidelines after challenging the organisation's rules.